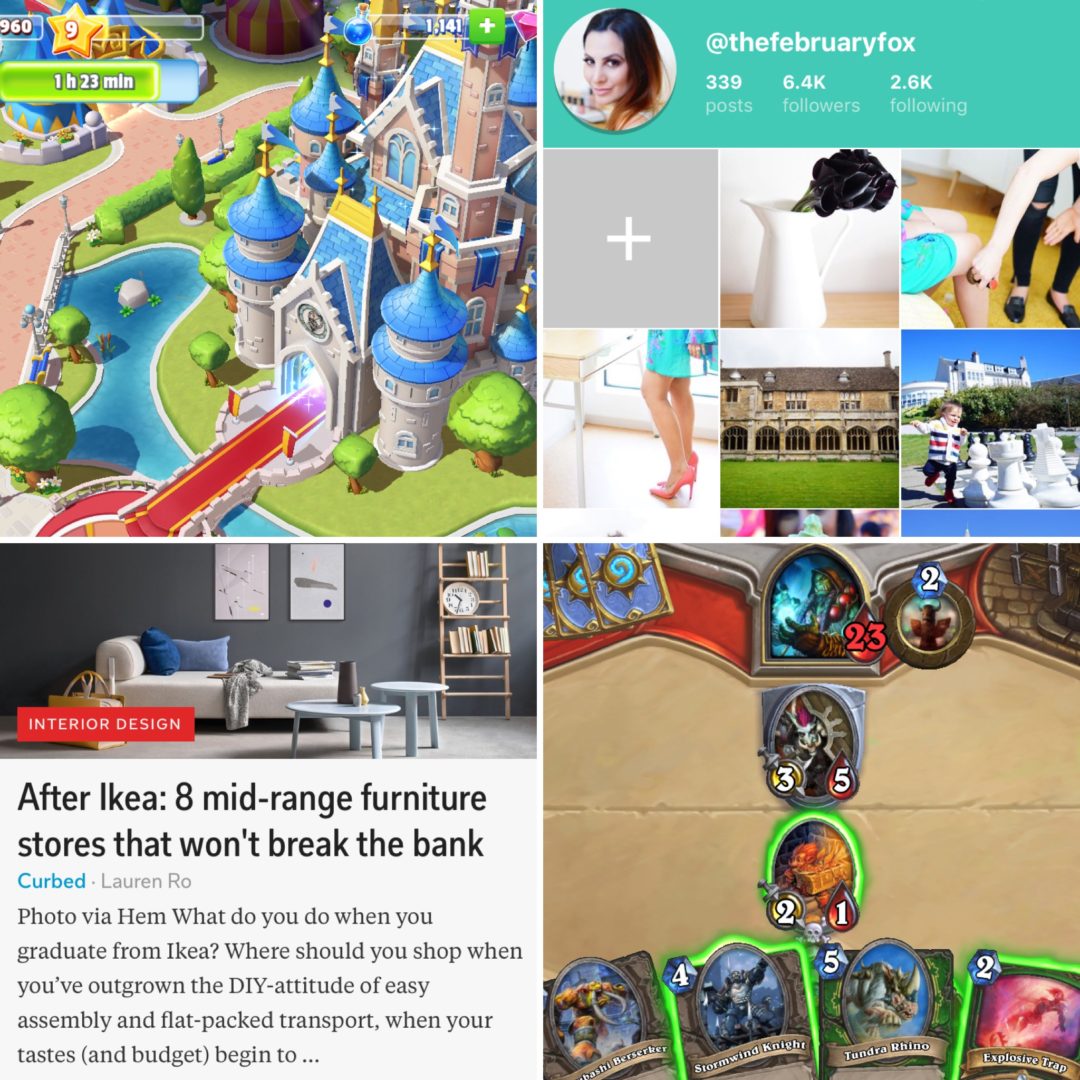 I admit that I broke down and played Pokémon Go recently and I don’t regret it. It’s a fun game that gets people out of the house, although it’s hard here in the city walking around with a toddler. No one wants a mother walking aimlessly in one of the most touristy parts of California with a stroller in traffic trying to catch a bat, because it’s always a bat.

Here are a few apps right now that I’m really digging, whether for work or play. Gone are the days of posting a photo on Instagram and furiously deleting after you realize it’s off center or doesn’t work with the flow of your feed. Especially as a blogger, representing your brand to others is important and Snug is perfect for pre-planning. Simply load your Instagram feed by entering your handle and then select photos from your phone’s photo library to preview new photos with your current layout. My favorite mindless game at the moment. Everyone needs a game that takes little energy to maneuver; one that makes it easy to pick up and put down without losing your spot. This game allows you to play alongside your favorite Disney characters to build a Disney theme park, which is basically my wildest dream come true. Some tasks take hours and others take seconds, but I let them run while I’m out and about and come back to the game during nap time. This isn’t the first time I’m mentioning Flipboard. In my humble opinion, it’s the single most underutilized social network in the blogosphere. Flipboard is similar to Pinterest — the user is able to flip through articles and create magazines filled with their favorite reads. I started flipping my own articles and immediately noticed a large increase in readers. It’s helpful that my articles are likely discovered through a keyword or specific magazine theme, so instead of having to battle Google rankings it’s hand delivered to people who want more information on a topic I can deliver on. My husband on why he chose this as his pick: “The wildly addictive Hearthstone is made by Blizzard (the people behind Warcraft). Players collect cards and play these cards in “battles” against each other. While it may seem intimidating at first, it is surprisingly easy to learn, but difficult to master. Best of all, the game is built so that you can be very successful without having to spend any money on in-game purchases.”

If you’re interested in catching up with more of Tyler’s thoughts, his blog Tynology.com is a really fun read and fills in a lot of blanks from our trips and family life!

I’d love to hear if you download any of these and, if so, what you think.

I’m always looking for ideas of what apps to try next. Thoughts? 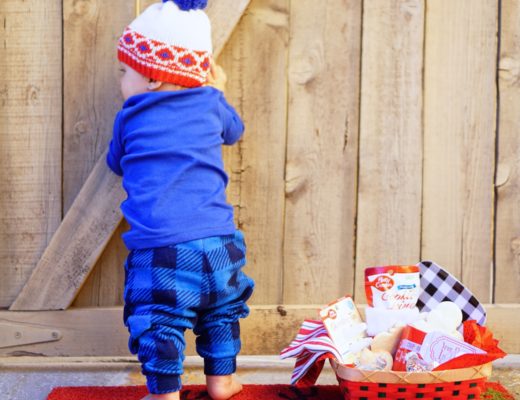 Spreading Cheer One Cookie at a Time + $20 PayPal Giveaway! 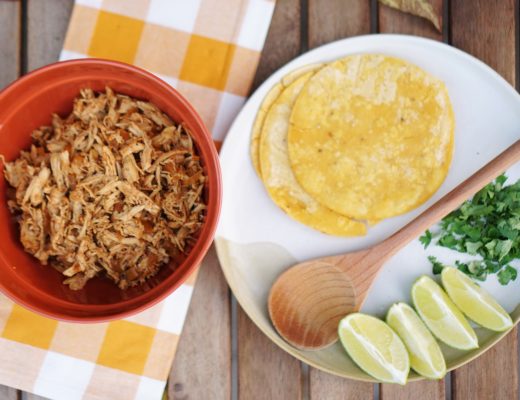 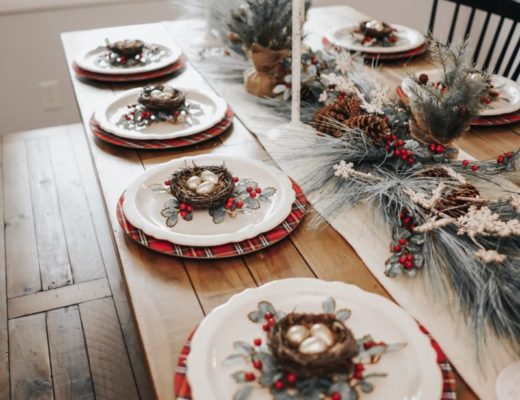