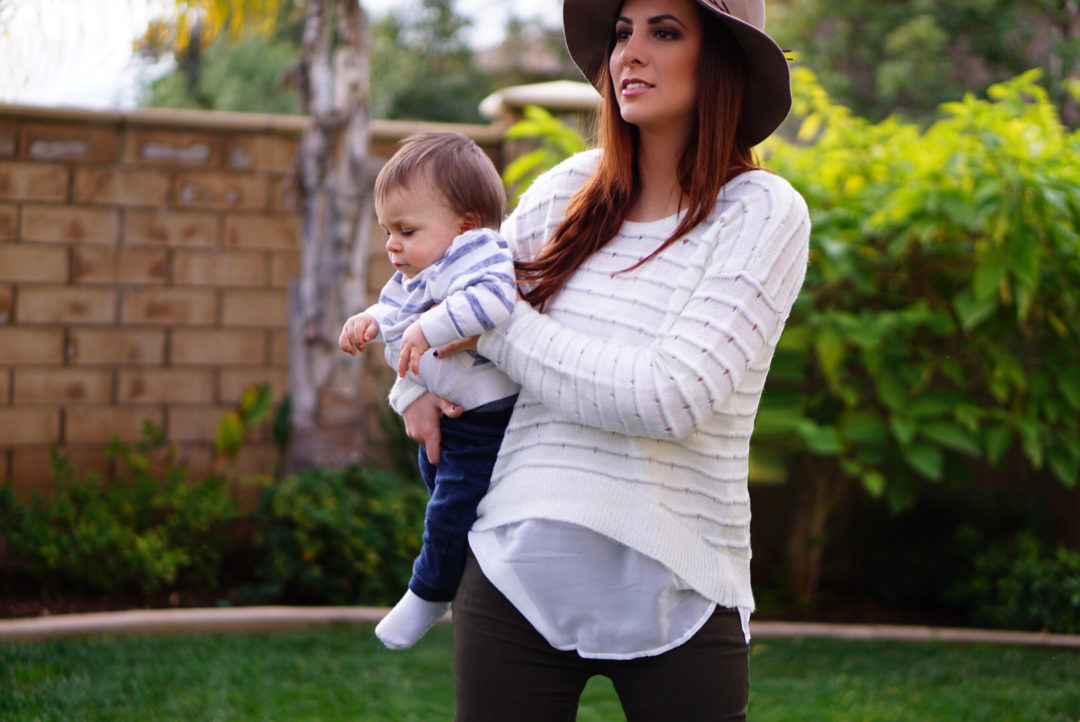 It’s been raining like crazy here in California (I’m talking flash flooding and tornado warning status) so we’ve been cooped up in the house with cabin fever. I’m a total homebody so I ate it right up, but by the end of the week I was ready for some fresh air so we went to the Safari Park.

Fox will be one in less than a month (waaah) so it’s been a bit liberating getting out of the house recently. Diaper bags aren’t as intense to pack, he’s able to eat most foods while we’re out, and now that he can stand we can prop him up on the grass or on the playground.

I do need some guidance in the stroller department though for all you moms and dads out there. He outgrew his first stroller and the umbrella one we have (that we mostly use for travel) he gets really frustrated with because it doesn’t sit up straight enough. I have a few requests: sits up exceptionally straight, snack tray, easily accessible storage, folds easy, and at least one drink holder. Thoughts?

Speaking of Fox’s first birthday, it’s on Super Bowl Sunday this year meaning that his camp-themed party has turned into a football-theme. I’m running with the foam hand “He’s #1” idea that hit me a couple weeks ago! I found out that Coldplay is performing the halftime show and had a little chuckle. Fox was born while the song Trouble by Coldplay was playing and now they will be performing the very same day a year later. Seems like some sweet form of serendipity. Also, the name of the song should have been an omen as to what a handful my boy would be 😉

I will finally write up his birth story for his birthday! I have a strange obsession with birth stories and read (literally) hundreds while I was pregnant. They made me feel at ease and I chose reading personal experiences over birthing classes and did not regret it for a second. Is there anything you’re specifically interested to hear about? I’d love to answer some questions to jog my memory! 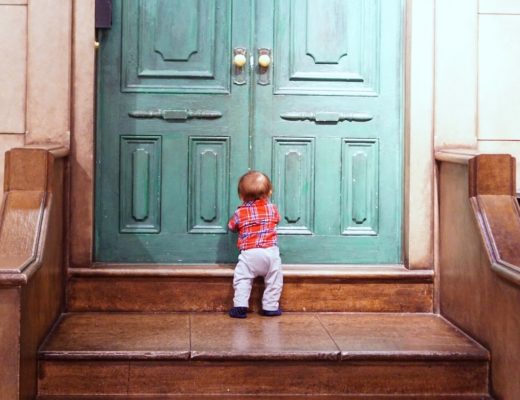 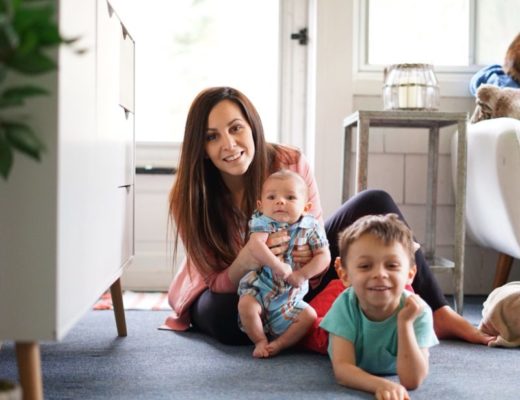 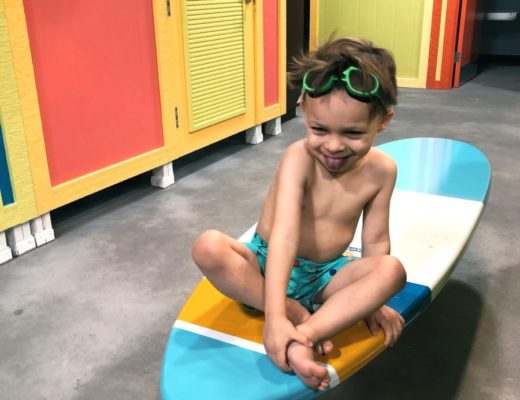