Universal Studios Hollywood with a Toddler 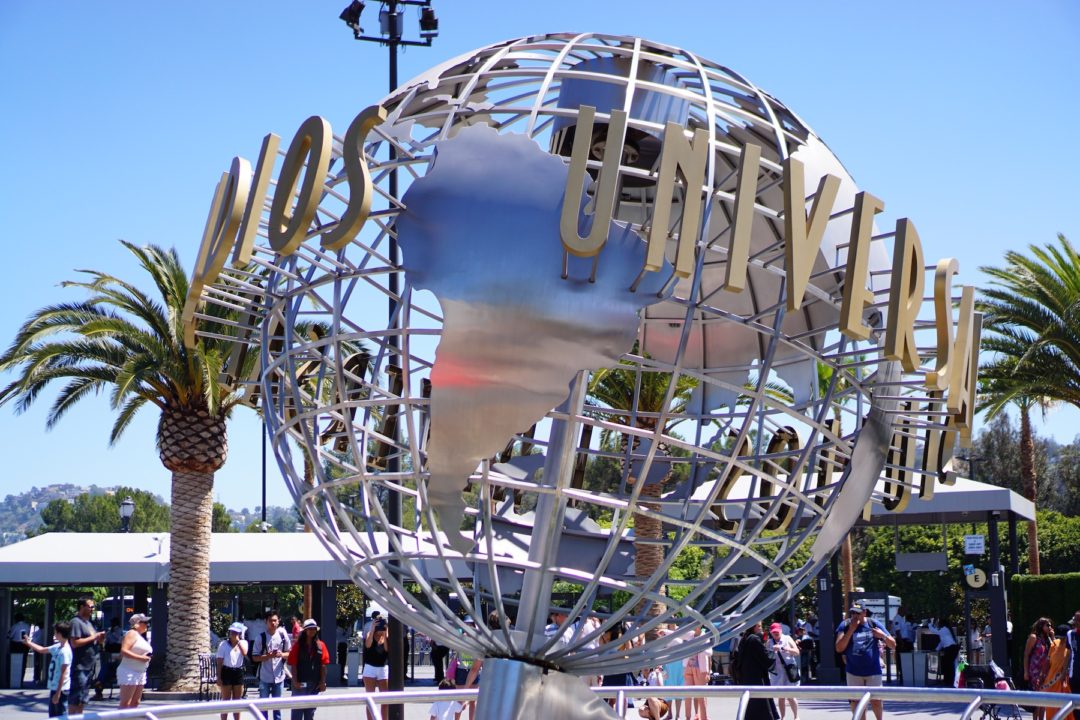 I met my friend for a fun lunch at Universal CityWalk yesterday while Tyler and Fox explored and grabbed a bite of their own. We had planned to go home from there but found it hard when Universal Studios Hollywood was just a few steps away. Having no self-control, we wound up with season passes ¯\_(ツ)_/¯

In all seriousness though, we had been discussing passes for awhile since we are only a 5 minute drive away. Pretty cool, right?

We visited from about 2 p.m. until close and I was totally blown away with not only the rides, but also how easy the people who dreamed up the park make it for those visiting with children!

Although Fox could only ride two attractions that we found (the Silly Swirly Ride and the tram), he got most of his energy out at the splash pad. It was his first splash pad ever and he was in all of his glory, especially since it was in the Minions area of the park. After the splash pad we headed towards the tram. My husband, who is usually too shy to ask for directions, asked an employee which line was the easiest to jump in. She smiled for a second, looked at the badge they gave Fox upon entering that congratulated him for his first time in the park, and told us to park the stroller and skip the line. SWEET!

The tram was really not a tram at all. The 50-minute tour through the lots was outrageously cool, pointing out areas where films were shot but the real icing on the cake was that the vehicle itself turned into a ride at various points in the tour. You’d find yourself in an earthquake (and feel the heat from the fire when a gas main “breaks,” getting crunched by a dinosaur (you could smell the rainforest), and go on a high speed chase with the Furious franchise. The best part? Fox didn’t fuss once — there was too much to look at to be bored.

As a result, we worked up the courage to try out one ride and it was obvious that Jurassic Park would be “the one.” We walked up to get a child switch pass and immediately saw a little dino playground. If you’re not familiar with child switch, it’s where one parent rides the ride and the other watches the baby, then you switch and the second person doesn’t have to wait in the line. I went first and walked in the single rider lane straight onto the ride. No wait, even though the line itself was 30 minutes long. Fox tore around the playground having the time of his life and then Tyler hopped on the ride without a wait either. The whole exchange took about 15 minutes.

We did the same at The Mummy, Transformers, and one of the Harry Potter rides where there were play areas or movie viewing rooms provided at all three and neither of us waited in a line for more than 2-3 minutes. Fox didn’t even care that he was missing the rides because he adored the play areas and the other kids around his age. Also, the rides at Universal are ridiculous. Much larger scale than I could have imagined.

Speaking of Harry Potter, I could have died of happiness there. It was a major bucket list item off of my list and I can’t wait to go back and re-experience everything. Guys, the butterbeer is obviously pretty bomb, but do not even think about leaving without trying the peanut butter and strawberry ice cream. It’s on another level. 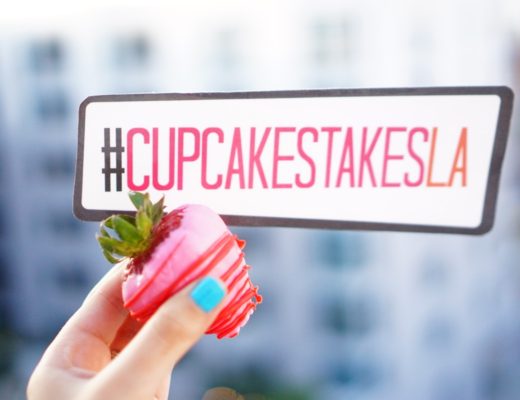 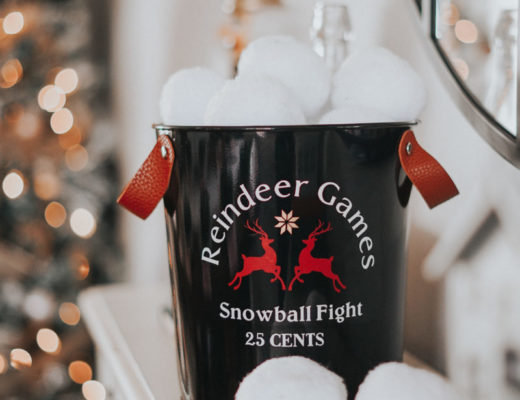 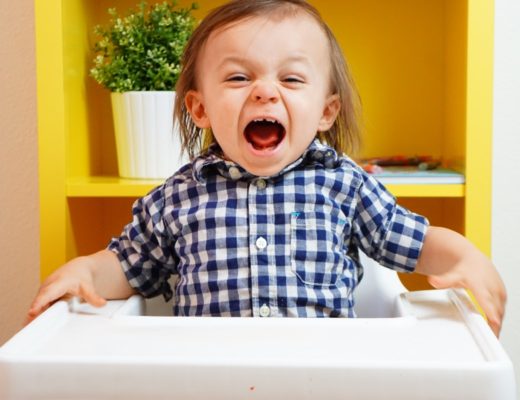 The Transition from Baby Food to Lil’ Bits