Carved in My Heart 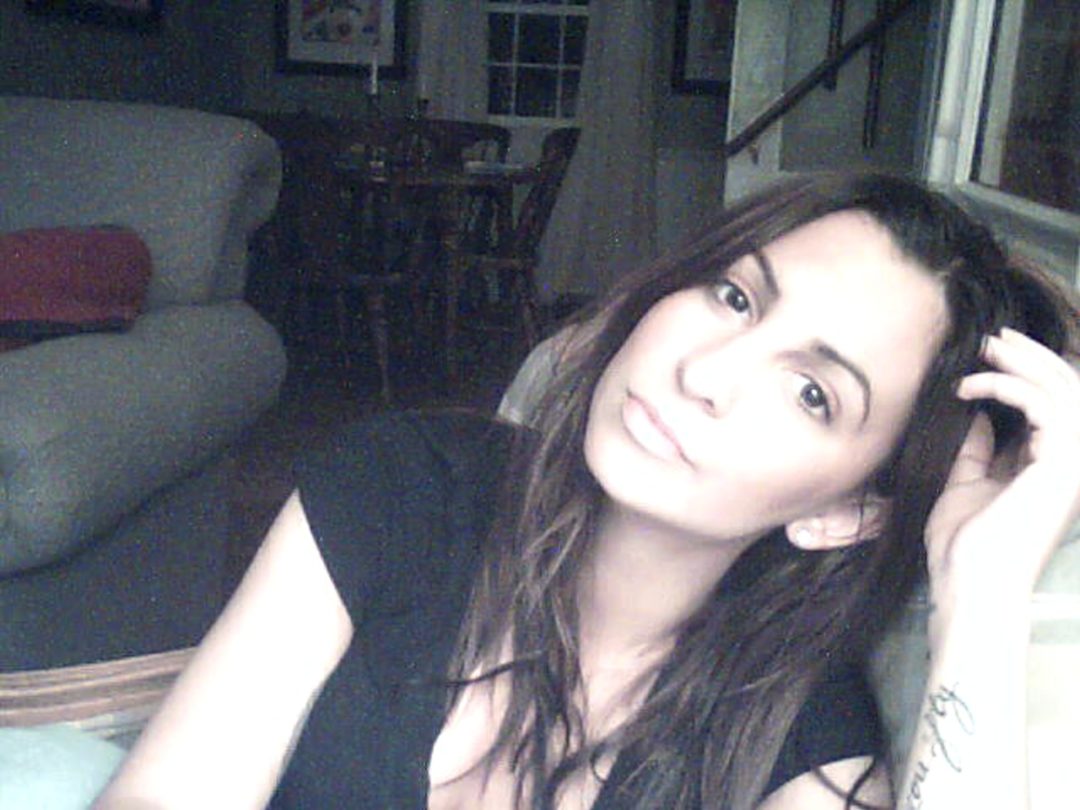 This photo was taken while I was in college working at a hip bar/restaurant in Buffalo called JP Bullfeathers. Sometimes when I hear the name of the restaurant I cringe. That place watched me grow up, meaning that I made a lot of mistakes within those walls.

I met and broke up with boyfriends, had first kisses and heart-to-hearts, cried in the linen closet, won games of darts, played annoying ’90s anthems on the jukebox, and celebrated all my birthdays there.

So when I heard the news that Bullfeathers closed down after decades of serving the public, I understandably felt a little bit heartbroken.

I decided that in honor of the closure I would throwback to a Tumblr post I wrote five years ago. Here it is.

“One of the things I love about the restaurant that I work at is the wine cellar. The walls are all dark wooden planks that are covered top to bottom with names that patrons have carved into them. I was doing some work down there today and I decided to look for all of the places I had carved my name – always with an ex-boyfriend, haha. I could almost feel the way that I had felt while I was carving them just by looking at them.

An hour or so later I had a couple and their son sit down. At the end of the meal, the father and son went to the bathroom while the woman scanned the walls. She told me with sadness in her eyes, ‘My one true love and I used to sit at this table and re-carve our names deeper and deeper into this wall. I wonder where he is right now.’

I never, ever, ever want to feel that way. Like the love of my life got away, so I settle with a back-up plan. A husband that will never live up to that incredible feeling that I got from the one who slipped away.

I’ll probably write a lot more about my customers. Something about me makes people want to open up. I can learn someone’s entire life story from the time they put their napkin on their lap until the time they push their chair back in. That’s another thing that I love about my job.”

Although I don’t miss waiting tables, I do miss the fleeting interaction between me and strangers. And now I’m left to wonder what will happen with all of those beautiful memories carved into the walls. In the meantime I will take solace in the fact that my worries surrounding love are no longer. 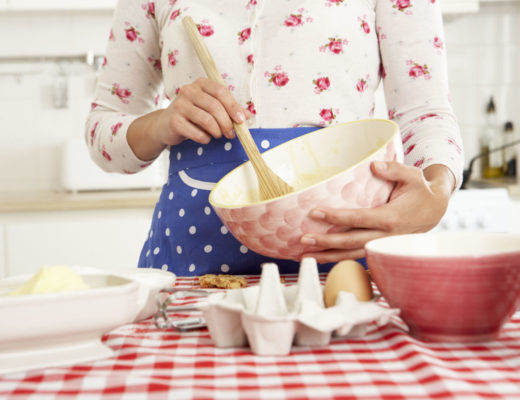 Gifts for the Baker 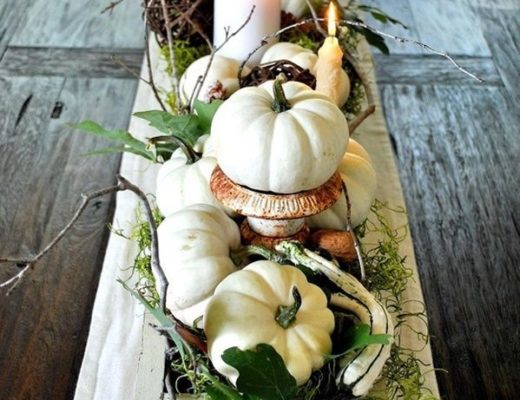 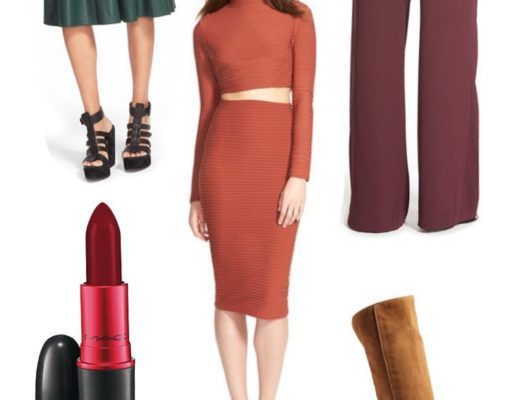