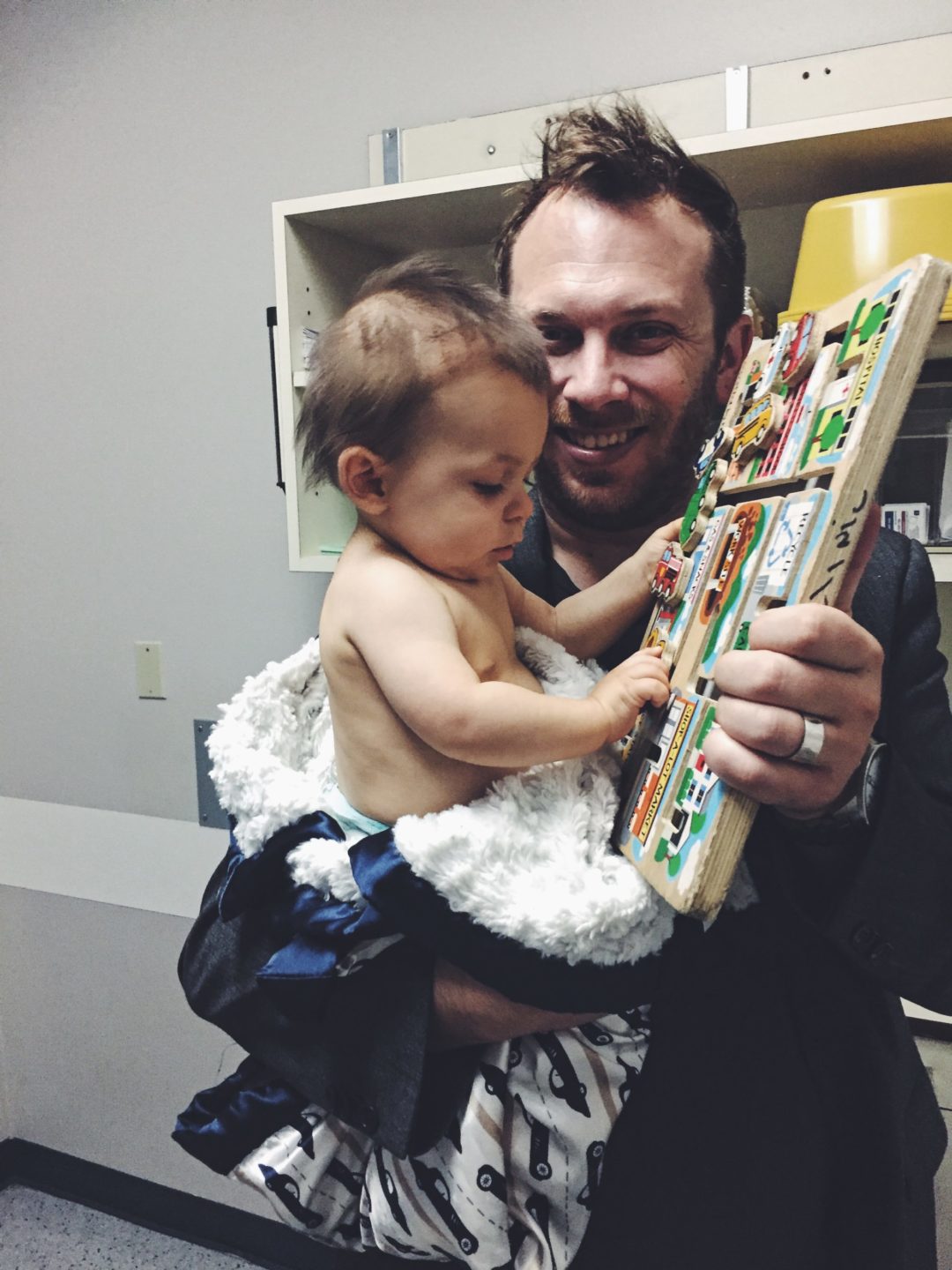 My baby turned nine months old on Saturday. We set up our Christmas tree that same day and it was everything I thought it would be and more. He sat under the tree holding an ornament in his hand with wonderment in his eyes looking at the twinkling lights. This will be his very first Christmas!

This morning Tyler called me the “Master of Dimensions” because I’m horrible at understanding what size the items I’m purchasing online really are. Here’s a great example of this. A baby too small for his own stocking ? #foxhenry #Christmas

I’ve started using a little corral, or “baby jail” as I like to call it, and he actually really enjoys being in there.

Size He’s still a little guy! At a wedding this weekend a woman commented that she has a 6-month-old at home and asked if Fox was 4 or 5 months. He’s very low for both height and weight on the percentile chart but has a very large head!

Sleeping Still my dream child when it comes to being put down. I walk him in his room, stick him in his crib, and he goes to sleep. But his naps are another story. He won’t sleep in public or at hotels and he is down to one 1-hr. nap per day. He’s recently been waking up about 3x a night with teething troubles.

Eating This child is a vacuum. He’s eating everything in our house at a rapid rate.

Playing Fox really takes after me and my love of office supplies. He’s happiest playing with greeting cards and flyers, but he’s also figuring out some of his more difficult toys. He’s working on sorting shapes at the moment.

Favorite Books Anything BabyLit! These are awesome because they’re all primers so they teach specific things like size, different languages, colors, etc. There is an amazing deal on Groupon right now – $39.99 for eight books!

Speech He said his first word at the Wild Animal Park on mine and Tyler’s third wedding anniversary. It was “Mama.”

Teeth Two bottoms and the two tops just popped through! He has a knack for getting teeth in some interesting locations (an airplane ride to Nashville, a wedding…)

Fox Henry, you’re the light of my life. 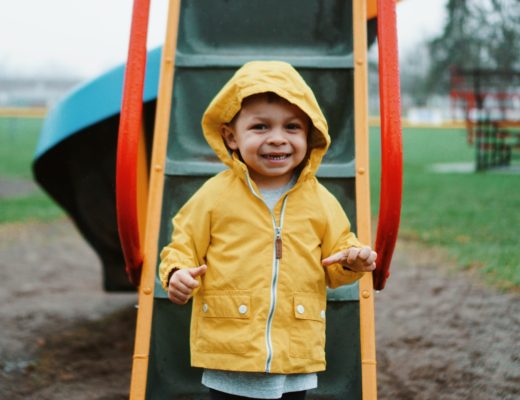 It’s Spring! Playing in the Rain at the Park + Snack 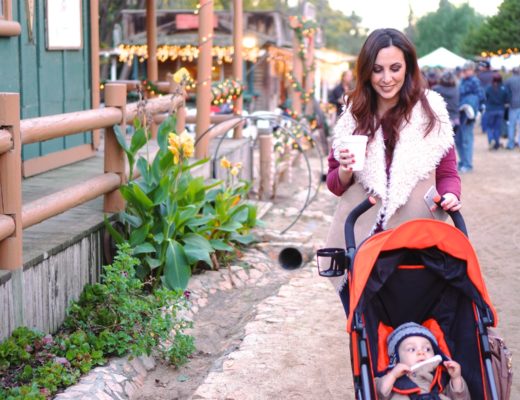 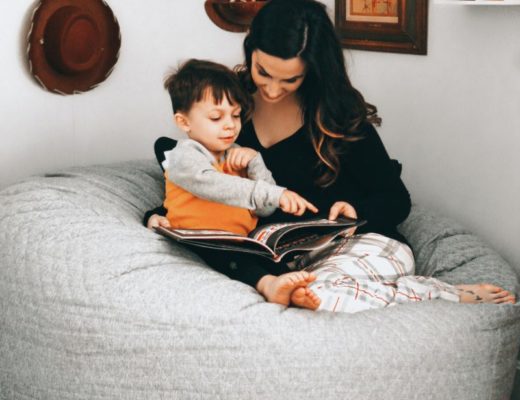