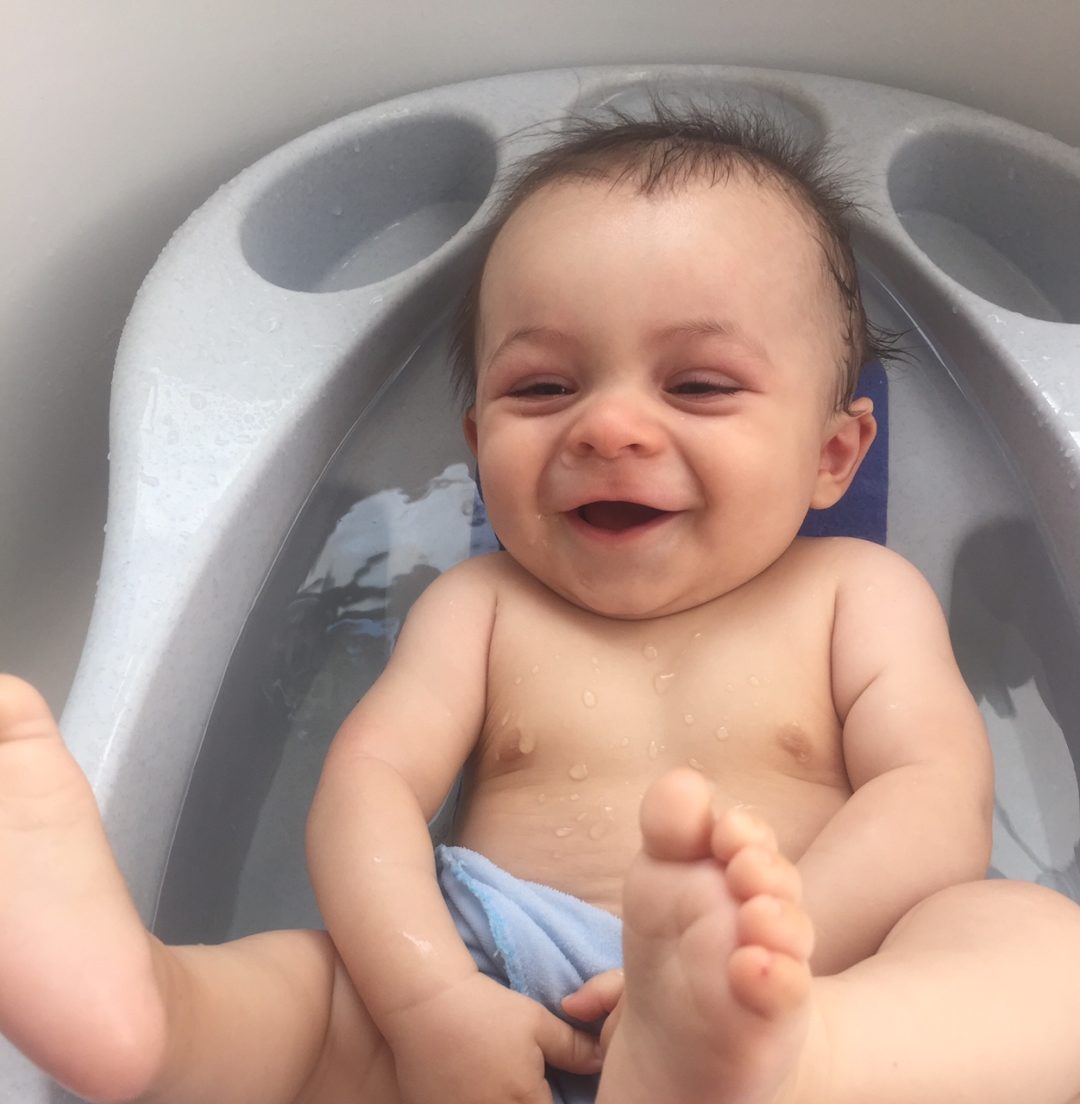 Fox just had his six month well baby appointment (even though he’s late – a week and a half shy of seven months to be exact) and we could not be any more proud of him. He learned to sit yesterday unassisted, he eats his squeeze pouch baby food by himself, and he has a major affinity for yelling “RAWR!” when we prompt him to. I can’t explain how good it feels to see him smile nearly all day. I know deep down that I have always put my all into Fox, but when he was colicky for the first four months I couldn’t help but doubt myself. Having a happy baby these days means the world to me and gives me that silent reassurance that I’m doing a good job as a mommy! Our guy is just a little thing (especially for a late baby) at 15th percentile weight and 4th in height. His head, however, is 50th and gaining momentum. Maybe he’ll be a celebrity one day – they often have big heads and little bodies – haha.

His favorite thing to do right now is jump up and down, whether it’s in a bouncy or while we are holding his hands. He also really loves to be frightened (totally gets that from me!) and the only time we can get a belly laugh out of him is when we scare him. There is one exception. I have to pretend I’m Donald Duck. Then he does this:

#Foxhenry "literally can't even" with this horrible Donald Duck impersonation. If you're having a bad day, just watch this. He's the best ❤️ P.S. Don't mind the scratch on his head. The things he can do with freshly cut nails and a baby wipe 🙆🏻

Fox likes almost everything we have given him to eat with the exception of peas.

He started his grabby stage around six months and finally began obsessing over toys. These are Fox’s six favorite things to play with/in in honor of his sixth month on this earth: 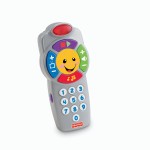 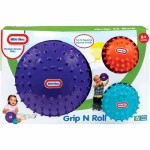 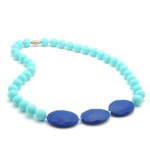 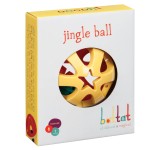 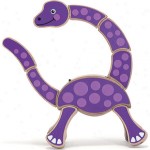 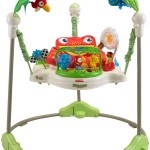 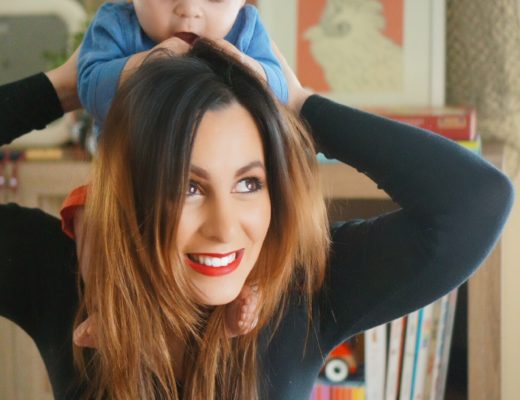 Gifts on a Budget: Put a Ring on It! 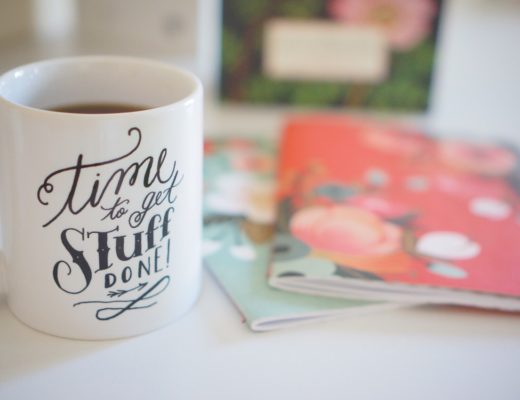 True Life: All My Friends are Digital