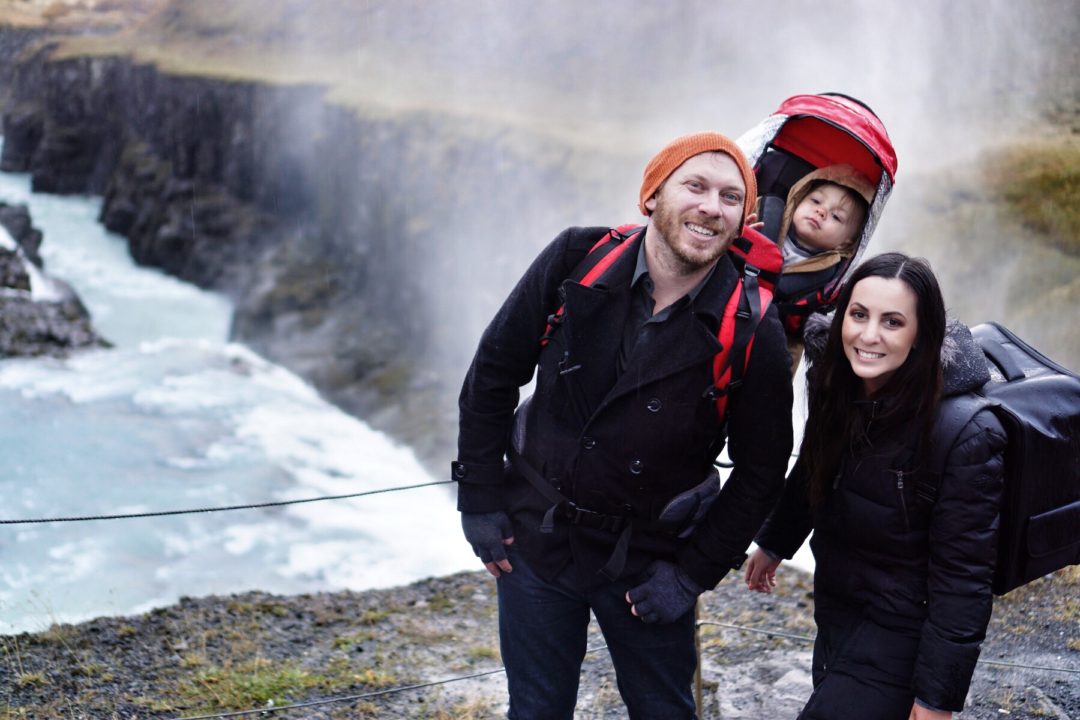 Whenever we travel to a new country, there’s always a focal point attraction type that you seem to be able to drown in as your trip progresses. For example, in Ireland there are castles, in Japan you’ll see plenty of shrines and temples — and Iceland? Iceland is filled with waterfalls! It seems like everywhere you turn there are massive streams of water falling off the cliffs. In fact, even most of our hotels had them within eyeshot, but each waterfall was different from the next and it was so much fun being able to experience them from all different angles.

The first major one we visited was Gullfoss, which translates to Golden Falls. It wasn’t golden outside when we were there — it downpoured — but most of Iceland’s popular attractions are easily accessible from the parking lot and we had no trouble accessing it in the rough weather. The “trek” took about 3 minutes.

This waterfall was interesting because no matter what angle you stood at, it looked different. Take a look at the images below and see if you agree! 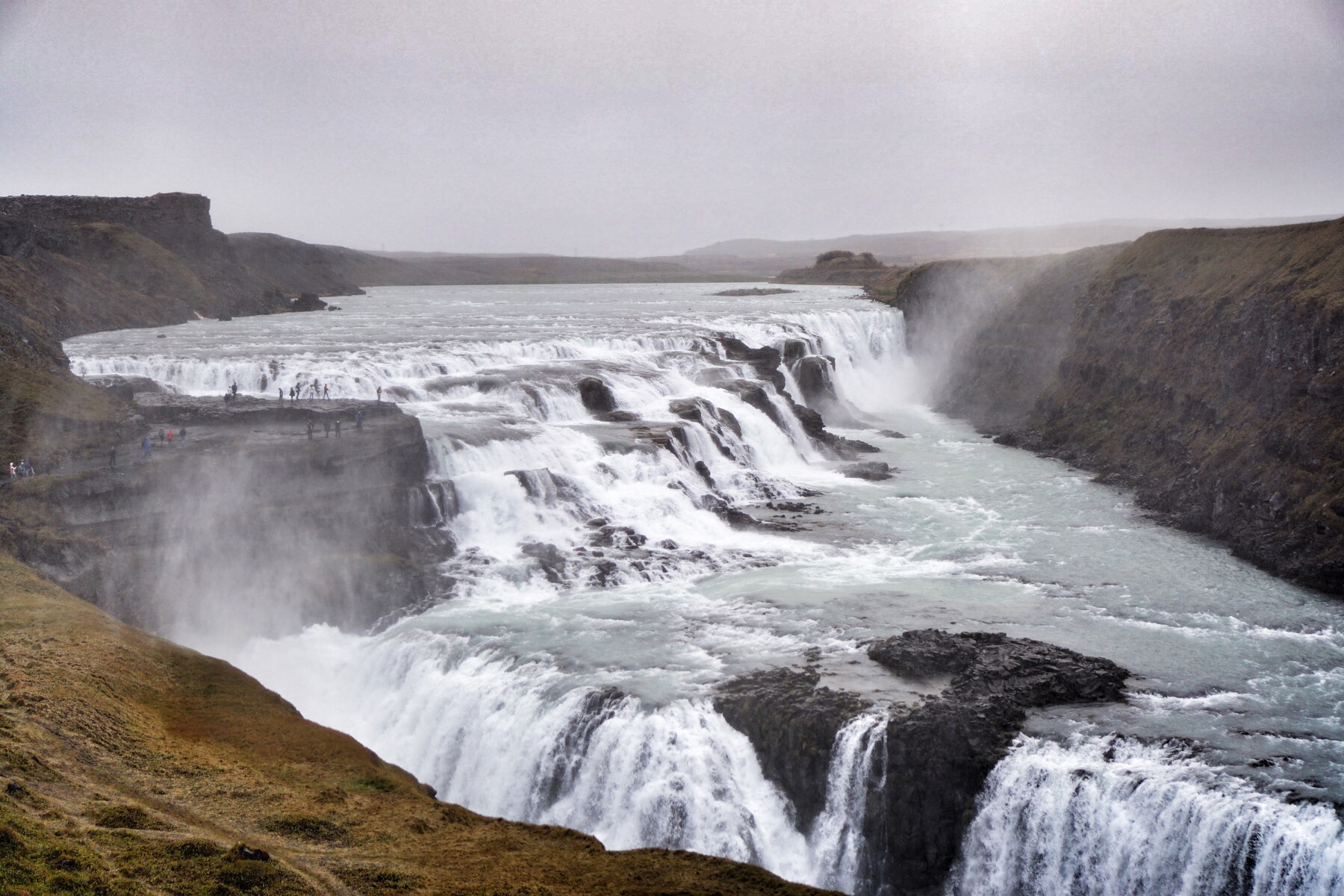 Gullfoss is free to visit and there’s a rather large visitors center with souvenirs, food, soft drinks, coffee, and spirits.

This was one of two stops that Tyler got to break out his drone since we were ravaged by 30 mile winds the rest of the trip which meant no flying. He was totally in his glory and already itching to take it back out for a spin.

Oh, and if you’re traveling with a baby/toddler, I highly suggest a child carrier at this location. There are a handful of stairs to climb, slippery rocks, and minimal barriers. This is the one we used. Stay tuned for more Iceland travel updates! I’ll be guiding you behind a waterfall, walking on a black sand beach, and taking a dip in the famed Blue Lagoon. 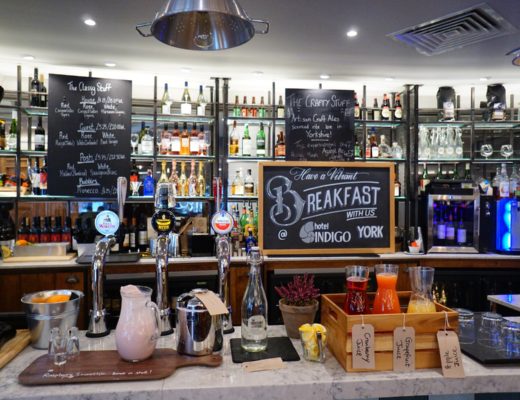 A Day in York 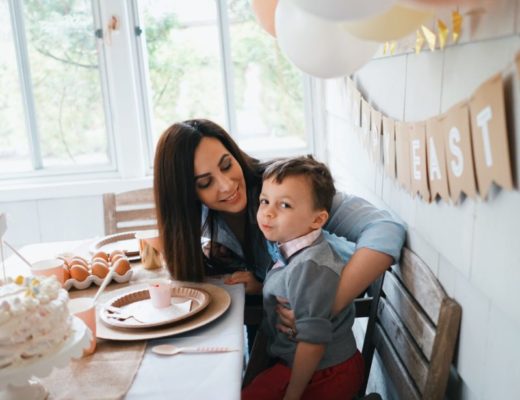