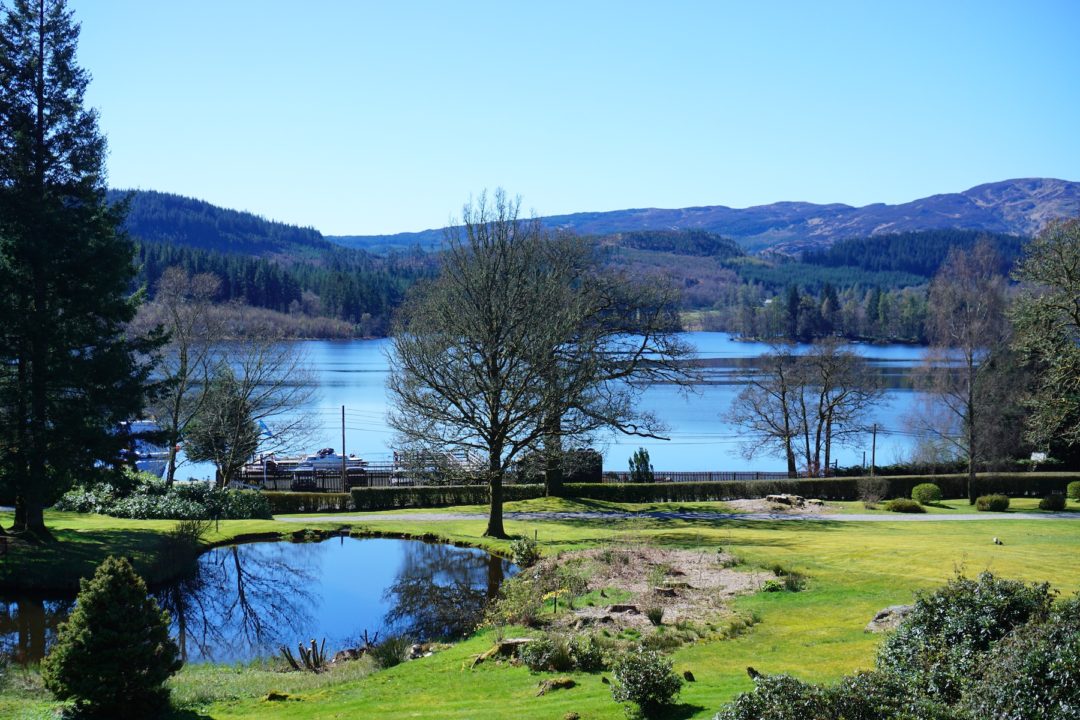 In my recent post about how to travel with a toddler I mentioned it’s two ends of the spectrum to try out when choosing a hotel: city center or quiet seclusion. The image I used was from our hotel we stayed at in Aberfoyle, Macdonald Forest Hills Hotel & Spa. Although Fox enjoyed the sights and sounds of the city centers we spent time in, he seemed most excited about any open spaces he could rule the roost at. Plus, the ride to the property was breathtaking — narrow roadways along Loch Ard. The grounds at the hotel have sprawling greens and gorgeous views with a fun human-sized checkers and chess set. There was no need to watch out for cars or people because there weren’t any, so Tyler and I could sit back and watch Fox play without having to trail behind or hold his hand. Inside the hotel we had a three-course meal at Garden Restaurant after checking in and freshening up. The beet risotto with goat cheese was my favorite dish of the night. The room itself was large too — there was a living/office space up a few stairs into a separate room from the bedroom. We appreciated the traditional Highland decor throughout the buildings that reminded us we were living the dream in Scotland! There’s a massive pool on-site and a fitness center too. Although the hotel is tucked away, it’s a short drive to Stirling, Glasgow, and Edinburgh, and nearby to the Glengoyne Distillery, the aquarium, and several other jaunts. A delicious bottle of Prosecco to celebrate a fabulous trip! After a sound sleep, we had brunch and spent about an hour on the property before heading 20 minutes down the road to Stirling.

Our main objective was to visit the castle, one of the largest and most important in Scotland’s history. If for some odd reason you’re not interested in castles, go for the views alone. We grabbed a 99 to eat while looking over Stirling and admiring the outside of the castle. While inside we marveled at the incredible architecture and learned of its importance during the Wars of Scottish Independence and that the earliest records of the castle are dated 1110. Have you ever visited the Highlands? What was your favorite part?

Special thanks to the Macdonald Forest Hills Hotel & Spa for hosting our stay. We had the best time! 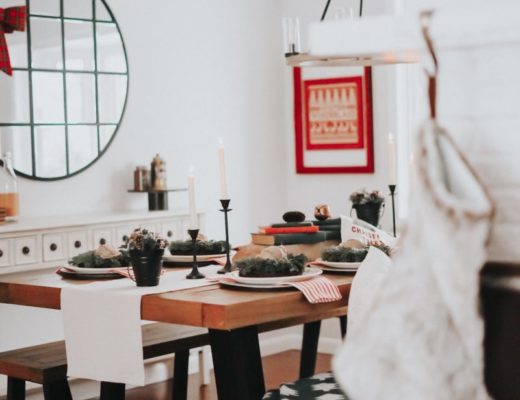 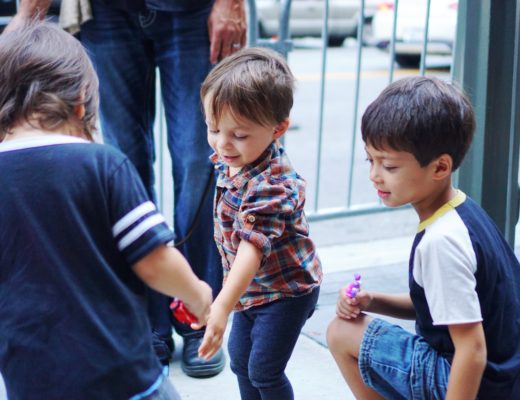 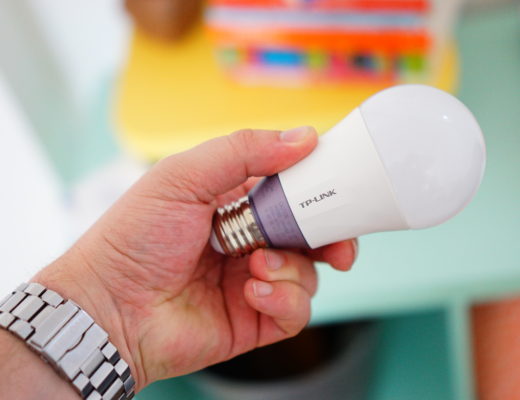 Making Our Home Smarter with the Tap of an App