The Story of How We Met 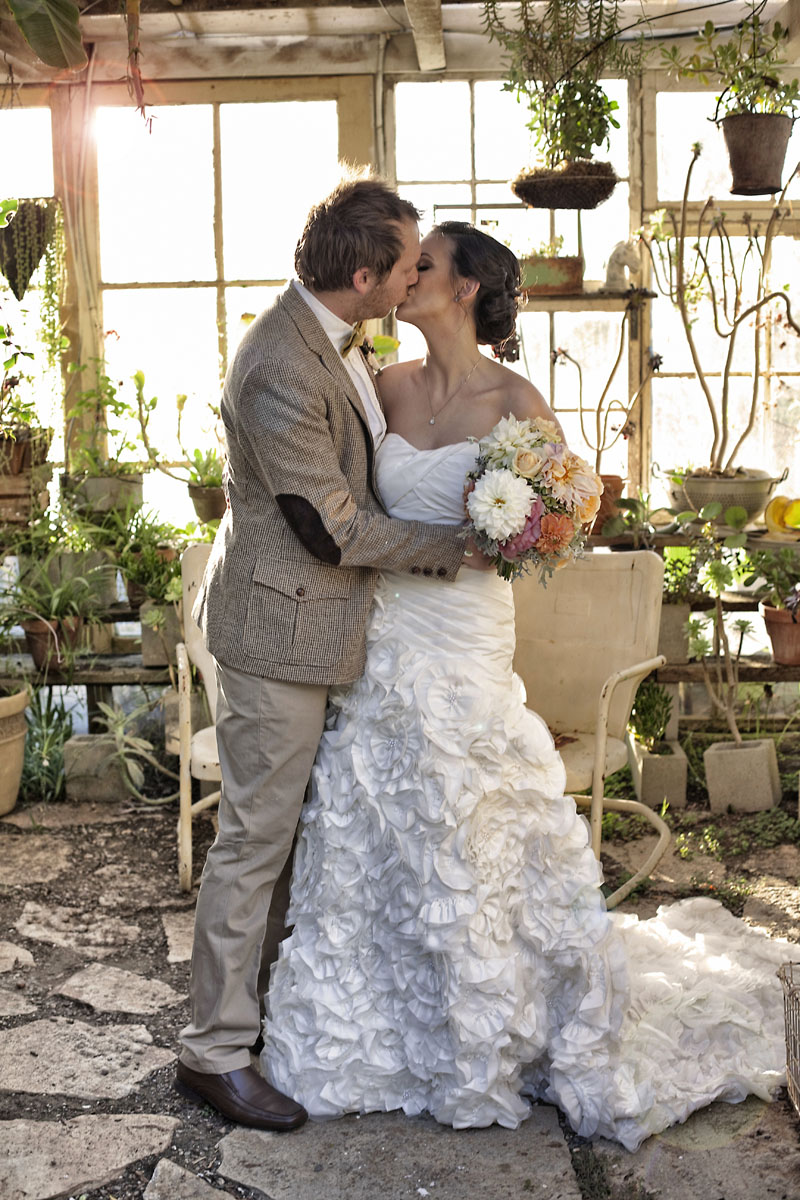 For those of you who may not know, I want to share the story of how we met. It’s always incredible to look back on the intricacies of how we began (and continued to go on).

I was living in Ohio at the time and planned a week-long vacation to Virginia to meet up with friends, but when I got there (after a tedious 10 hour drive) I found out the plans had been foiled and I would only be staying for one night. A friend of mine saw my Facebook status noting that I was in town and invited me to see his band play at the Peppermint Beach Club. The night was relatively uneventful and I drove back to Ohio the next day.

Almost a year later I was living back in Buffalo and fresh off a breakup when I received a friend request from someone named Tyler. He wrote me and explained that we had mutual friends and we flirted back and forth a bit. (I later learned that he was at the show in Virginia playing with his band and had asked around about me, even remembering what I was wearing years later!)

We talked all the time over text for awhile until the time finally came where he asked me to meet him in Columbus for our first date. His band dropped him off in a parking lot where I scooped him up and then they all harassed him with, “It was love at first sight at Home Depot” tweets!

We went to a Mexican place for food and margaritas and he told me to get whatever my heart desired; then he asked if I could spot him and pay the check and I thought, “What the heck is this all about?!” but paid and we headed to the venue where I watched him play his bass in front of an adoring crowd. (For the record, this never happened again! I’m convinced he was testing me — haha.)

Later that night he tried to kiss me not once, but twice. I turned my head both times and we didn’t speak for a month after that.

You’re probably thinking, “Um, this isn’t very romantic.” And I’ll admit, it didn’t start that way! True love isn’t always sunshine and roses right off the bat. Sometimes it takes a bit of pressure to figure out you have a diamond not coal, or something cheesy like that.

I can’t remember what got us talking again, but I know we eventually realized we misunderstood each others’ actions. I thought he was a jerk who was only after one thing and he thought I didn’t like him because I turned away. The truth was that I didn’t want our first kiss to be in a dive bar with dozens of people eyeballing us.

The next time we talked, Tyler let me know his band was playing Warped Tour and asked me to come out for several dates. I originally said no, but my friends talked me into it and I agreed to go if they came along. The first stop was Pittsburgh. When we arrived we realized we had to walk across a huge grass field to get to Tyler who had the tickets. He was just a little speck across the way when I told my friends that I thought he was going to ask me to be his girlfriend and that I would say no. By the time I got to the other side of the field and saw him walking closer towards us I whispered to them that I had changed my mind. Sure enough, we talked everything through that day and decided not to see other people.

The rest is history! We dated long distance for seven months, I moved to California and started my life out here, we got married October 27th, 2012, and had our baby this year.

When I think about all of the things that had to line up for us to get to where we are now I’m in disbelief. It’s amazing how two people came together to find a home within each other despite the distance, time, and all other factors that make up our relationship.

Since that day in Pittsburgh, Tyler has made me feel like I’m whole when I went so long feeling like half of a person.

He’s the one who lifted me up by my shoulders and squealed when we found out we were going to be parents. The one who let me sleep off my jet lag when we traveled to Germany and woke me up later with amazing Bavarian desserts. He supports me in all of my endeavors and never questions whether I will achieve my goals. He’s the one who brings me tea in bed and turns on a scary movie even though he thinks they’re stupid 😉

And now some photos from our wedding! 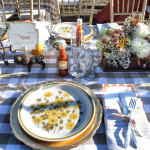 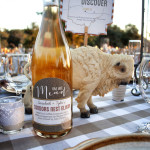 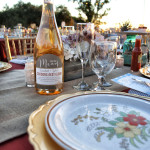 Happy anniversary, Ty. I love you! “We span time together.” 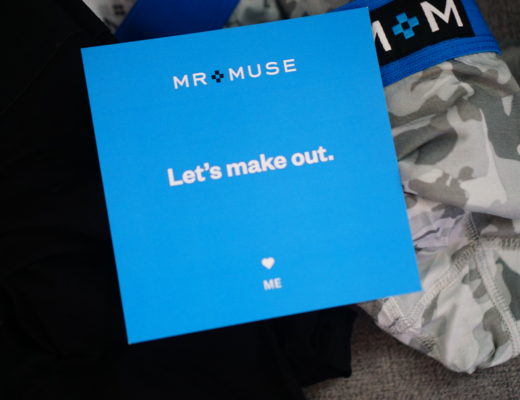 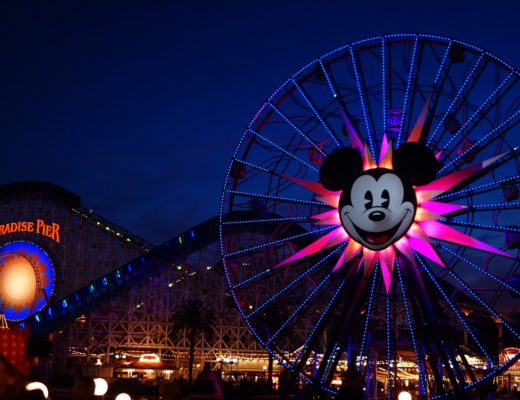 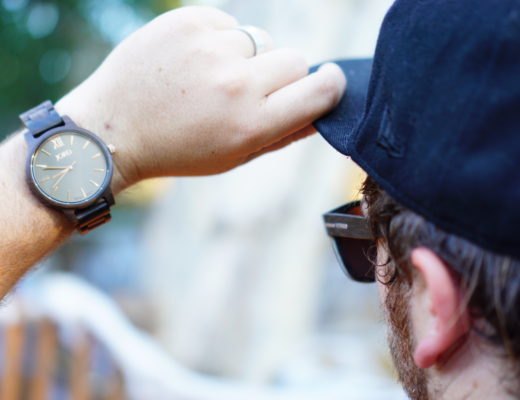 Spanning Time Together: My Anniversary Gift to Tyler + Giveaway