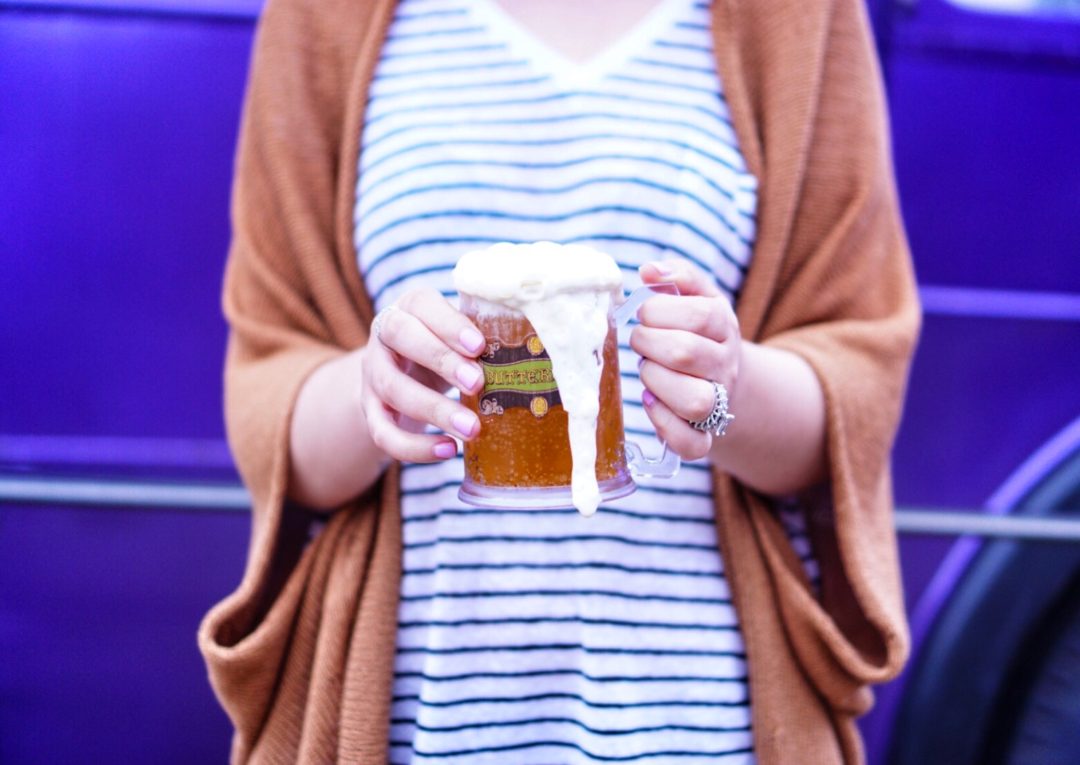 My first job ever was at KB Toys where I was hired a few days before my 16th birthday. I didn’t really need the job, because I didn’t have any bills at that point, so I usually put a small portion of my paycheck back into the store by buying a video game or two. One of the first I got was Harry Potter and I played it from start to finish in one sleepless night.

I had read the first novel in middle school, but to be honest it wasn’t until I played the game that I “got” Harry Potter. Being able to cavort around Hogwarts in the digital version, checking out every nook and cranny and visualizing every character and monster – I was totally hooked. I will happily admit that I own each and every Harry Potter video game ever made!

The video games were like a gateway drug and I needed more, so you could imagine my excitement when we booked a flight out to London, the home of The Making of Harry Potter.

We had learned about the property back in 2012 around the time it had opened, but our trip didn’t allow for time to get there. This time around it was on!

As soon as we got into Heathrow, we picked up our rental car and beelined it for Leavesden to check out the Warner Bros. Studio Tour London.

The property (a former airplane factory) is huge and contains some key pieces of Harry Potter history like the Gryffindor boys dormitory, the Knight Bus, the Potions classroom, and – my favorite – Diagon Alley!

Besides getting chills every time I walked by any areas depicting Snape, the most moving area of the experience was the Ollivanders Wand Shop setup. Over 4,000 wand boxes surround you as you walk in, each bearing the name of someone who helped in the creation of Harry Potter. I looked to my right upon entering and immediately honed in on Daniel Radcliffe’s box.

Fox flipped out the second we walked in there in the best way possible. All the sights and sounds really lit up his face and it became clear that I may have a Potterhead on my hands! After we went through the whole building, we grabbed Butterbeers (and some Butterbeer ice cream) which were so unbelievably refreshing and then went to the gift shop to find a keepsake.

We decided to get an official wand (you can get them online here too in case you won’t be traveling anytime soon) but let Fox do the choosing. He grabbed the Harry Potter one, confirming that he must be a Gryffindor as we suspected 😉 You’ll see later in my posts from our trip that we visited one of the famed sights of the Hogwarts Express in Scotland where we tried our hand at casting some spells! If you’ll be in London between Friday, May 27th and Monday, June 6th, Privet Drive will be open to the public! When you go, send me a picture and I’ll be over here in California, green with envy. A big thank you to Warner Bros. Studio Tour London for having me and my family at your incredible location. Next up, Hollywood to get another Potter fix!

Baby Names We Would Have Used If We Had a Girl 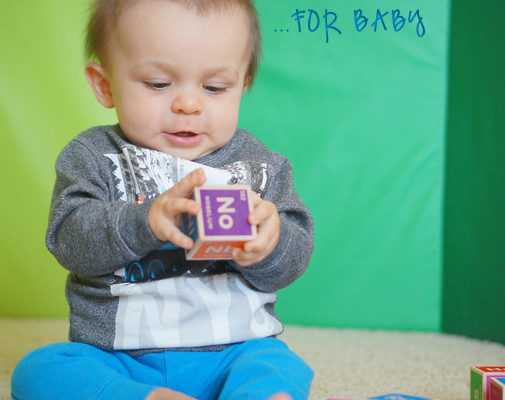 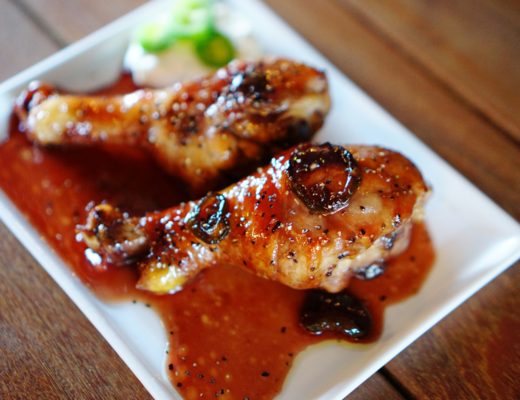