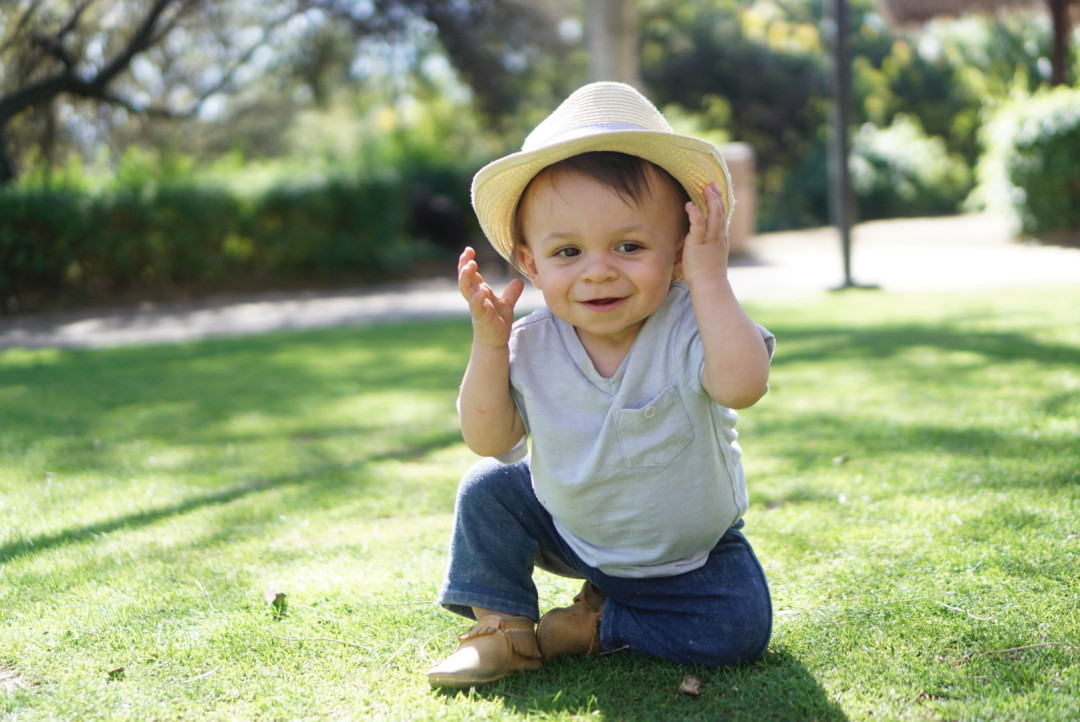 I just happened upon Emily from Cupcake and Cashmere’s 12 month update for her daughter (who was born hours apart from my little Fox) and absolutely loved the way she notated important milestones and personality traits. I borrowed her questions to keep track of my little one’s.

Silliest thing he does: Fox knows when he’s doing something naughty and takes off running, laughing hysterically, after throwing everything in his hands in the air like he’s disposing of evidence.

Food he just started liking: Avocado. It was the first real food he actually tried and he shivered with disgust. We tried again recently and he’s super into it.

Food he refuses to eat: None. This kid is a vacuum cleaner.

Thing that makes him the absolute happiest/guaranteed smile: Fox loves being startled, petting the cats, and being chased. All three bring about crazy belly laughs! Thing that makes him furious or annoyed/guaranteed cry: We’re going through an anti-diaper change phase. For whatever reason he throws tantrums (these are new too – the fist banging, leg swinging, head shaking kind) each time that we need to put on a clean diaper. Unless we’re in public. Not sure what that’s all about, but I’ll take it!

Latest “trick” he’s learned: He can get onto the bed and manages to climb onto the chair (then onto the table) of his tiny cafe set. The good news is that he’s exceptionally aware and cautious, so we haven’t had a major spill yet. We do keep pillows absolutely everywhere to avoid any major complications.

Biggest surprise about this age: How much he understands. He laughs at jokes, predicts how situations will play out, and understands emotional cues. It’s like talking to a full grown man.

Area he’s made the most progress on: Walking. He started taking steps about a week before his 1st birthday and within 2 weeks could already take off running without faltering. I also think he’s made huge strides in keeping himself occupied without the need for us to entertain him 24/7.

Personality traits I’m noticing at this age: He’s extremely independent and giving, sociable and sweet, and has an unbelievable fear of missing out (which I think he gets from me!).

He’s most like Tyler when he: tries to figure out how things work. He picks up objects and truly wants to understand them. He pulls them apart and puts them back together and has a really great grip on logistics. That’s 100% Tyler.

He’s most like me when he is: interacting with people. Although he is very friendly with everyone he meets, he seems most happy when we sit nearby to him while he works independently. He likes company but wants to do things on his own. Biggest challenge I’m experiencing as a mom at this age: Finding friends on my same path in life. It’s hard feeling like some friendships have experienced a strain over moving, marriage, and now kids. Some of my friends are not in relationships and don’t want children anytime soon, so – inevitably – it’s more difficult to be on the same wavelength as to what “fun” means. Whether that be raging at the bar or sitting home with a burrito (I’m the latter – sorry not sorry). Although entering into motherhood put me into an instant grouping of women to relate to, the mom wars are still running rampant. I haven’t experienced that yet though 😉

Thing I’m most excited about as a mom: I’m eager for Fox to communicate with words soon. Right now he’s stuck on mama, dada, hi, and pointing to himself in a picture and saying “Goo” (his nickname). Besides that we’re still awaiting a few more distinguishing words that will help ease any frustration of us not understanding his needs/wants. 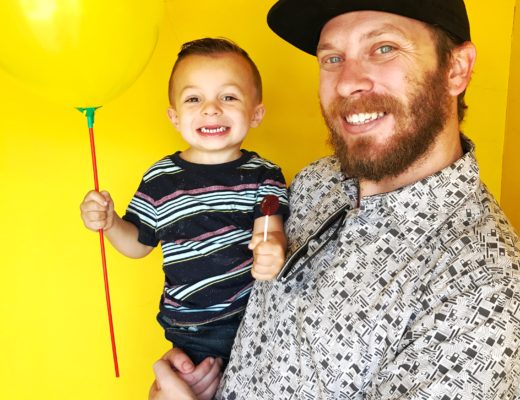 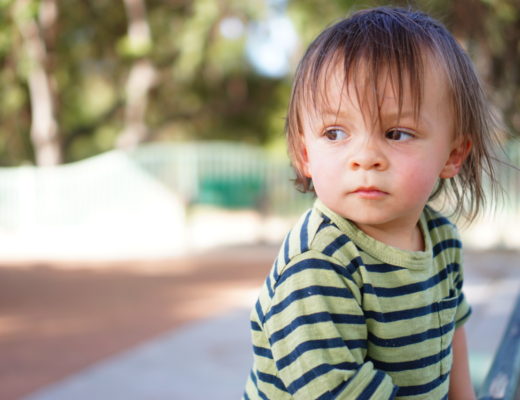 What’s In My Bag: In-Flight with a Toddler Edition 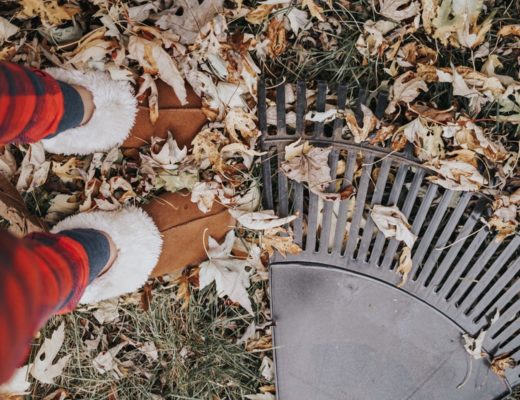 3 Pieces to Add to Your Fall + Winter Wardrobe