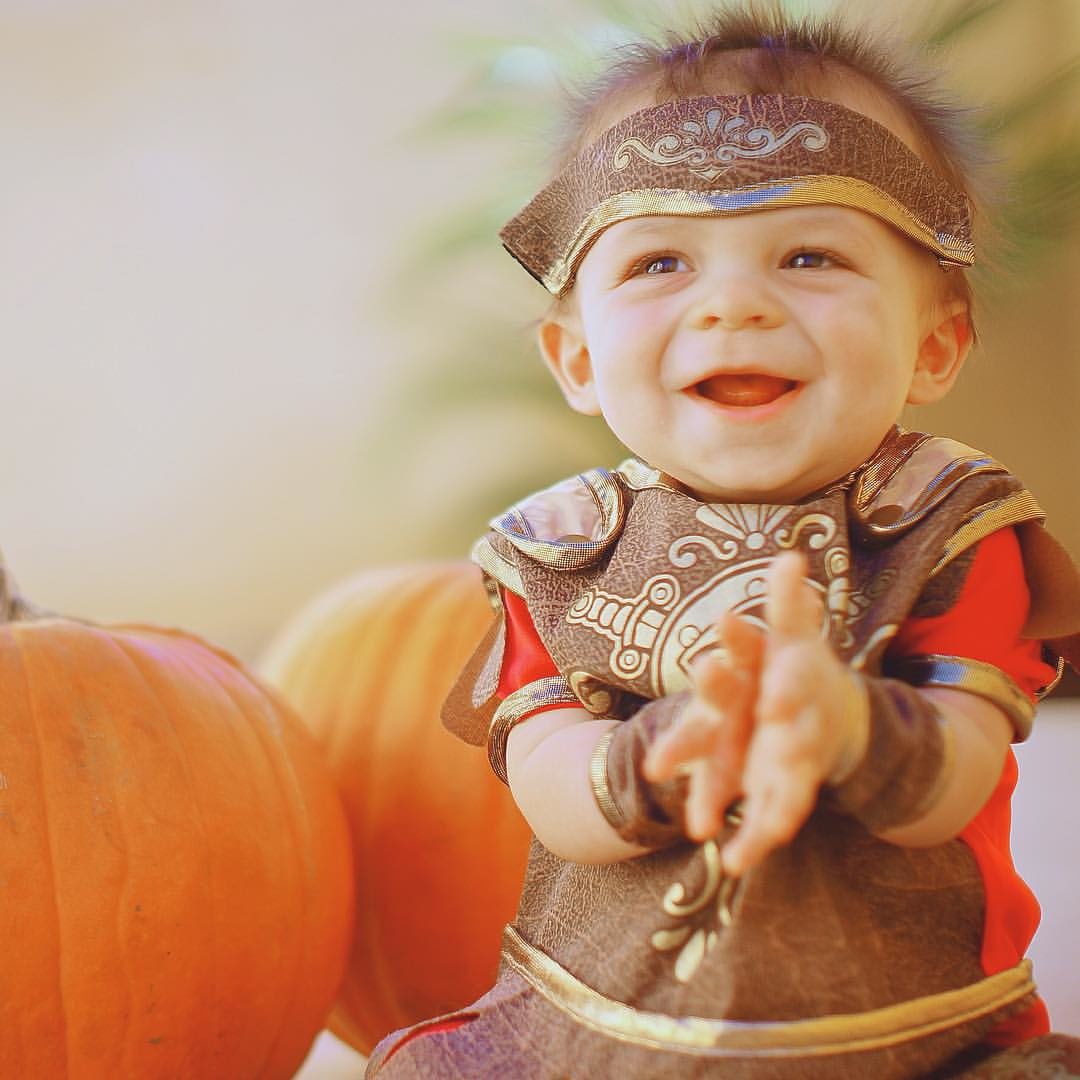 Have you seen the article going around about the Insta-famous teen who is quitting social media? She cites inauthenticity as part of the reason why she’s opting out. Whether it’s a good thing or not, I live and breathe by my social networks and would never give them the axe, but I do feel like it’s important to let your flaws show alongside your triumphs.

So here’s my first admission: I threw myself a mini-pity party on Halloween. I somehow found myself in one of those perma-funks where it seemed like nothing could pull me back to the glass is half-full mentality.

The day started with Fox skipping a few naps (this has been happening more and more these days). When he finally went down, Tyler and I headed out back to grill and as soon as I opened the door a wave of heat hit me.

It’s no secret that I have a huge issue with the California weather – especially when my mid-September birthday put our family at Disneyland in 100 degree weather and 95 on Halloween. It felt like my plan of carving pumpkins outside was slowly melting away and I was stressed about the non-stop ring of the doorbell while Fox was sleeping, along with 10 other things that really just didn’t matter.

So what was the fix? Pizza. Pizza is always the fix. You guys! No words for this man in his costume. And something else happened. When I brought Fox downstairs in his costume unannounced – Tyler got choked up. The man I married (that I was secretly annoyed at for not crying on the day we got married or the day Fox was born) cried when he saw our son in his Halloween costume. My heart is still fluttering from that moment. It was so very sweet.

But in the spirit of being authentic let’s flash back a few seconds before the photos above were taken and see what Mr. Fox was up to then… There you have it folks – a very sad gladiator.

He perked up when we built him a colosseum. He started clapping but also looked very confused. If I were a tiny person in a baby jail wearing Roman attire I would probably feel the same. I have to credit Tyler for pulling this day out of the gutter. The awesome call of setting Fox up out front and dragging our patio furniture there too paired with making me a coffee (in my Stanley Hotel Shining mug!) and urging me to carve my pumpkin, I had such a fun night. We didn’t have many trick or treaters and the ones that did come were mostly Elsas, but we stayed outside until 8 p.m. (party animals, I tell ya!) and then took it in after an hour sans candy grabbers. It’s not hard to love this little family of mine.

I hope everyone else had a beautiful day! What did you and yours dress up as? 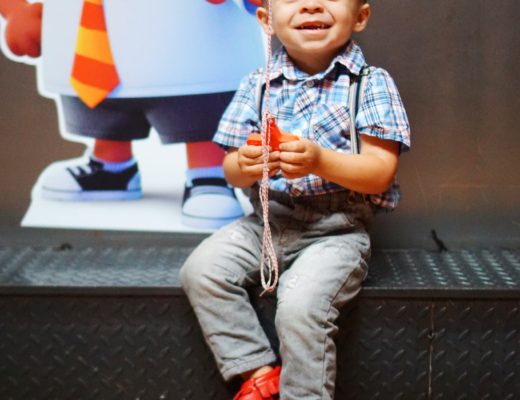 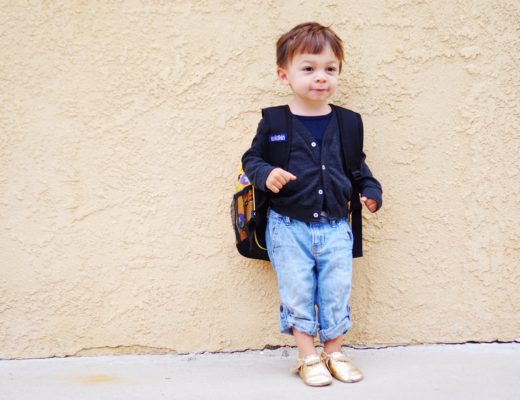 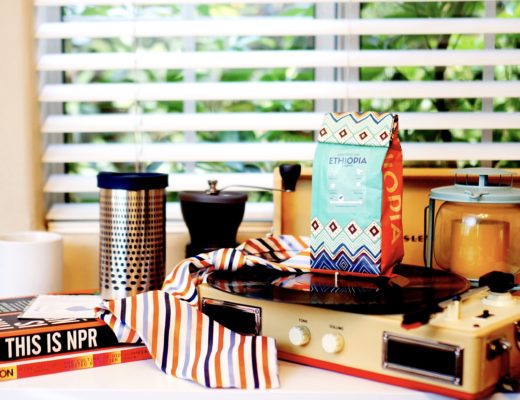