Family Outing… to the ER 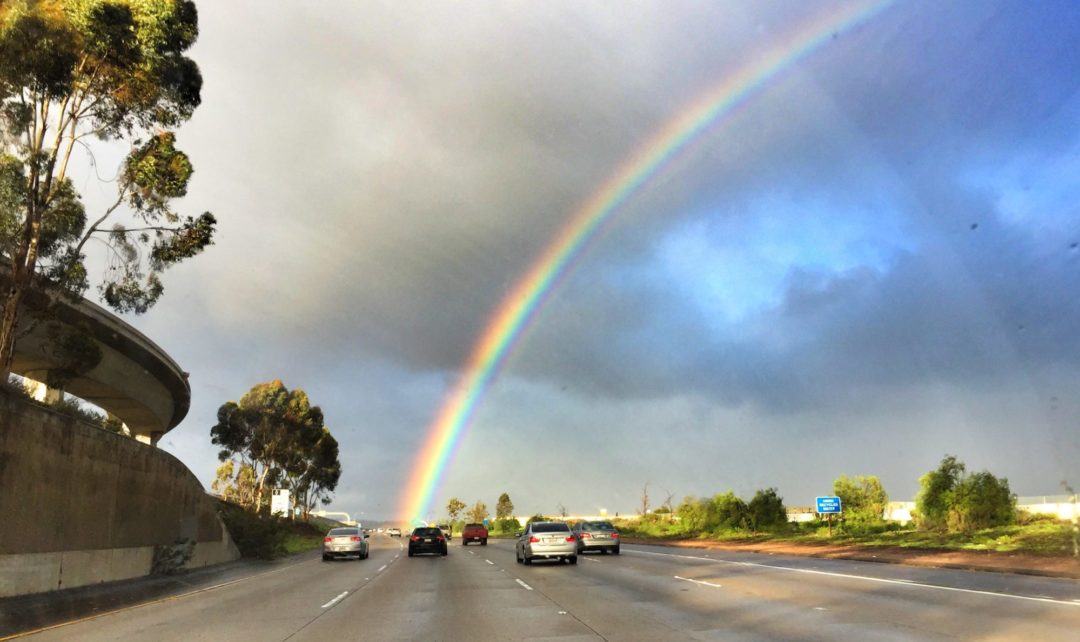 As if Fox’s impending 1st birthday this Sunday wasn’t enough to send me into hysterics this week, we had an incident this weekend. To be honest with you, I didn’t even really want to share this tidbit, but in the spirit of authenticity I wanted to share a family low since we’re all only human, right?

Looking back, we could have done a million things different. With family coming in town I’ve been cleaning like a crazy person and Fox has been trailing behind me undoing all my work 😉 After he went to bed I scrubbed the sinks with bleach, Clorox wiped the countertops, and took old shampoo bottles and such out of the shower and into the trash, replacing with fresh bottles. I stopped and explained to Tyler that I used an old bottle brush with the bleach and to be extra careful that it doesn’t wind up in the wrong hands.

To make a long story short, I forgot to tell Tyler that I had closed the bathroom door because I didn’t want Fox getting into the trash, and when Tyler walked into the bathroom the baby trailed behind him and grabbed the first thing he could find in the garbage can: my razor.

I don’t really understand how he actually grabbed it, but he took a decent piece of skin off his palm and started screaming immediately. We wrapped it and called the nurse who video chatted us to see the wound. (Yeah, what?! I had no idea this was possible but I sure was grateful.) She said there was a good chance the little guy needed some stitches since the skin on either side of the cut no longer touched. We drove to the ER in the worst rain ever (I usually refuse to drive, or let my husband drive, in rain because San Diego roads are not built for this weather and the drivers don’t understand how rain works), waited for an hour, and then they gave us the good news that no stitches were needed.

$220 worth of “super glue” later and Fox was brand new. He hasn’t looked at his hand since but I get queasy watching him clap, slap, and crawl without a thought. At least he’s not in pain.

I should also mention that I cried more than he did. He just flirted with the nurses mostly. He had several girlfriends who told him they hope he comes back soon, to which I shuddered and thought, “Um NO! I hope we never see you or this ER again!”

Morals of the story: don’t give razors to your baby, communicate all foreseeable dangers to spouse, don’t clean ever again? Just kidding about the last part, but it’s a pretty strong excuse.

Oh, on the way home we saw this beautiful rainbow. I’ve never seen a rainbow so brightly colored. We all needed that after such a miserable day of worry and pain. 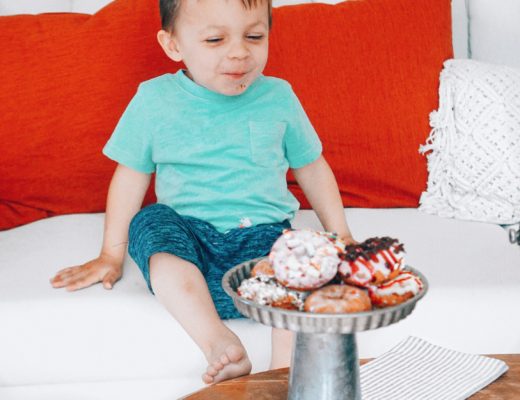 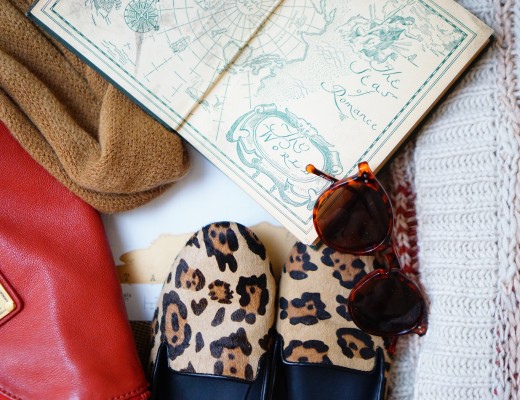 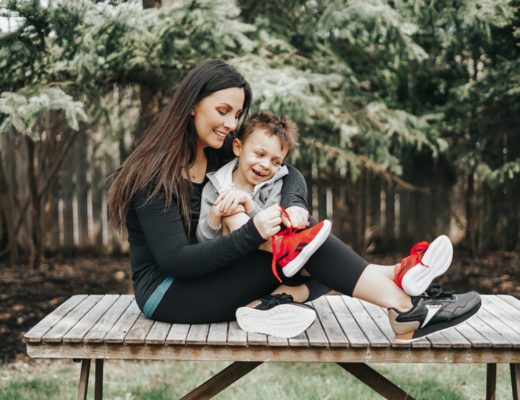 Carrying On a Footwear Tradition This Mother’s Day