Questions to Ask When Shopping for an Engagement Ring 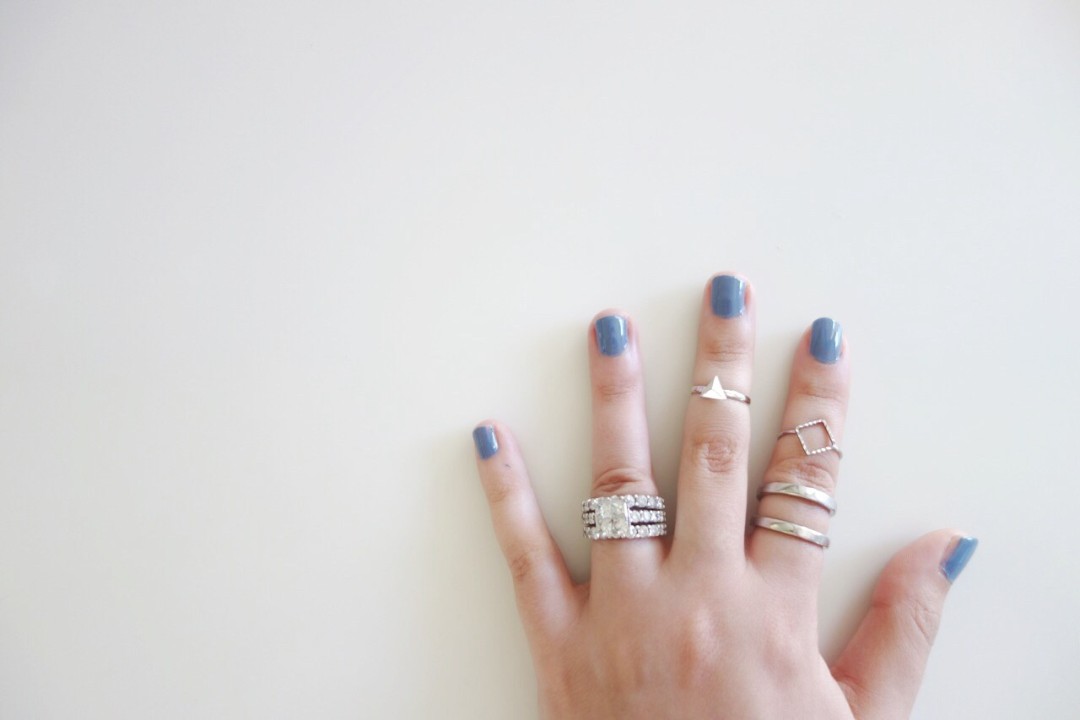 It’s February which means Valentine’s Day is just around the corner! Historically the 14th stands as one of the most popular days out of each year for proposals, so let’s talk engagement rings!

First, let me level with you. Lately I’ve been having the wedding ring blues. I hardly ever make it a point to speak negatively about a company as I firmly believe that most issues that occur are from person-to-person rather than a whole corporation, but over the past several years I’ve been dealing with what I consider a very inconvenient problem that I want to share with you in case it will help you avoid falling into the same crappy territory.

I’ll preface this conversation by letting you know I’m not an expert on jewels and I’ve never worked in the industry; what I can offer is an honest insight of my buying experiences. I’ll also have you know that my ring rocks my socks off and I wouldn’t change it for the world.

Before I start with my suggestions, here’s my story.

My husband picked out a wedding set from a reputable jewelry chain here in San Diego back in 2011. When I went in to have the rings sized I was told two things: a) They should be soldered together first before sizing and b) My ring size is 6.

The first thing that struck me in this conversation was that my ring size had ballooned from a 4.5 to a 6 in just a few short years. I asked several times if the salesman was certain and he said yes.

When my ring was sent away to be soldered and sized I was without my set for an entire month immediately after getting engaged. It really took the shine out of showing my friends and family who wanted to admire my new bling (literally).

Since then I have lost track of the amount of times that my diamonds have fallen out of my ring and had to be sent away for repair. It was sent to be fixed shortly after we were married, again while I was pregnant (which made me feel for all the single moms out there – talk about dirty looks!), and the weekend before this past Thanksgiving while we had family in town.

Cue the ugly Kimmy K sobs. Call me materialistic or silly, but every time I lose a diamond I ugly cry. Those stones symbolize something so sacred and beautiful to me, and I’ll never have those original gems back. Sometimes it feels like I lost the entire ring and got a replacement.

Although I opted to skip calling right over Thanksgiving because I wanted to spend time with my family, I wanted to call in right after to ensure this situation would be handled. Having worked retail I understood that Black Friday was not the day to call, but I also understood that I didn’t want to be anywhere near the mall and opted to call on Sunday 10 minutes to close which I felt was reasonable.

At that point I was berated by the employee on the other end who frequently scoffed about me calling her Black Friday weekend and complained that she was new after replacing by an employee who frequently sold products to people that weren’t a good fit (again, literally).

Once I brought the ring in it was due to be complete on the 15th and was to be followed up with a phone call from the jeweler. Two weeks later, I called in to talk to another annoyed employee telling me it’s been done this whole time.

That said, here are my tips to avoid problems with your prized possessions.

Ask What Sizes are Compatible with Your Chosen Ring
It turns out that my ring shouldn’t have been sized below a 6 and is typically not sold to those with smaller fingers, hence why I was told I’m a size 6. Keep in mind that fingers change – you may have swelling during pregnancy, gain or lose weight, etc. Make sure changes can be made to avoid this.

Think about Wedding and Anniversary Bands
I learned that the thickness of your ring affects the size you’ll need. Consider soldering your wedding bands to your engagement ring to avoid any sizing issues down the road.

Try On Something That’s Not Your Style
Before I even met Tyler I knew exactly what I wanted my ring to look like. Once I actually tried that style on I realized it looked absolutely horrible on my hand. Don’t be afraid to try on a few styles to make sure you’re in love with the ring you’ll wear for the rest of your life.

Ask about Inspections
When Tyler proposed and we brought my ring in for sizing they notified us that I would have to bring the ring in every 6 months in order for the insurance to cover lost stones. It may not seem like a huge task to do this, but when you’re bound to a store twice a year – for the rest of your life – it gets a little more taxing. Ask what your options are if you ever move away from the jewelers locations (sometimes they will make a deal with other jewelers to service you) or if you have a bad experience with the jeweler and do not want to return. You also have the option to have your ring insured from an outside company rather than a jeweler.

What kind of ring do you have? Drop your links to photos of your bling or describe it below! 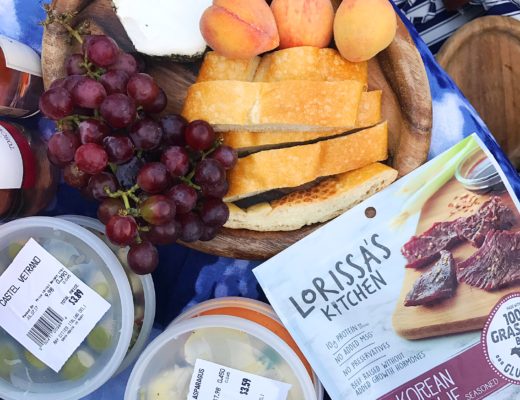 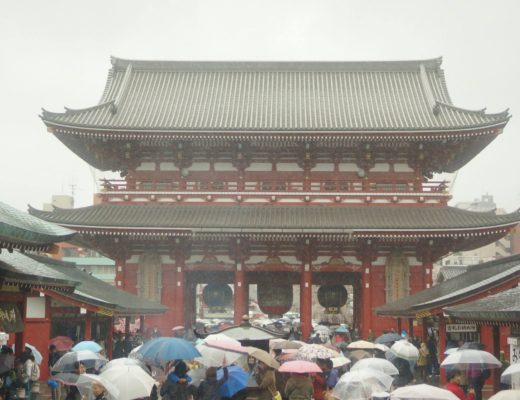 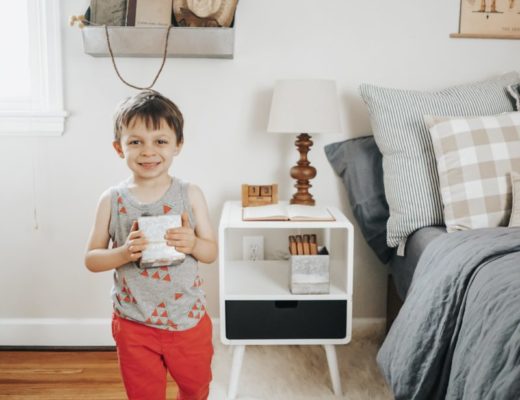 4 Easy Ways to Update Any Room