In the middle of the Sólheimasandur black sand beach in Southern Iceland lies a crashed United States Navy Douglas Super DC-3 airplane that crashed in the 1970s. No one was hurt and the fuselage was left on the beach where it still remains.

It’s safe to say that my husband and I are pretty ambitious when it comes to traveling with our 1.5-year-old. That said, I was a bit nervous to make the trek to the DC-3 Plane Wreck in Iceland. Several years ago, the driving path to the wreck was closed due to unruly tourists ruining it for everyone. (Seriously, don’t be “that guy.”) Now the journey involves a 1.5 hour roundtrip walk to the famed site.

When we visited Iceland in early October the wind reached speeds of 30 mph with a slight drizzle in the air. We had planned on letting Fox get some energy out and walk along the path with us, but the frequent gusts were literally blowing him over!

Luckily we had planned ahead with a couple tools that helped us make a successful trip there and back.

Fox loved the walk — looking around the beach and the movement had him asleep in no time. He actually missed the plane itself because he was out cold. He woke up smiley about 10 minutes before we got to the car — there’s a photo below of the “aftermath.”

You could probably bring a stroller along the route — it’s relatively flat and there’s no climbing involved, but there are small rocks that would make it rather bumpy and I personally think the stroller would be annoying for everyone involved. The carrier I mentioned was a lifesaver at almost every place we ventured to in Iceland and I highly suggest it.

Some adult tips once you arrive at the plane: Pin it for later! You won’t regret it 😉 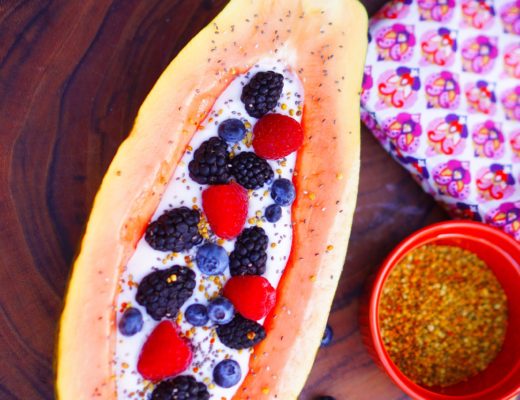 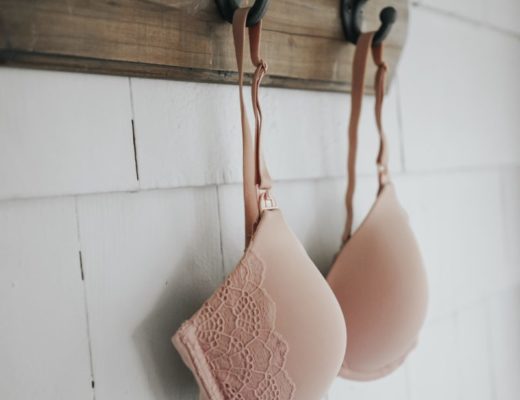 Finding the Right Nursing Bra at the Care Connection