The One Constant I’ve Found in Raising Two Opposite Boys 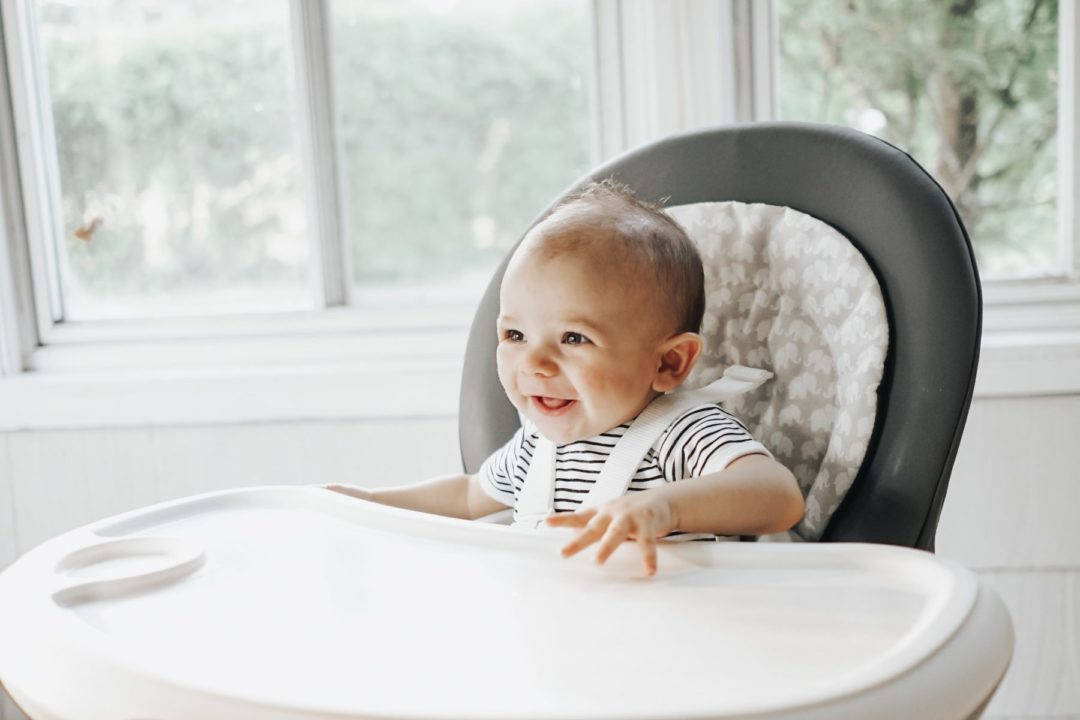 As women, we have heard all of the stories, testimonials, trials, and successes of becoming a mom. We’re told that it’s the most difficult job in the world but also the most rewarding. There’s a lot of vague generalizations about what to do and what not to do and the list of “old wives’ tales” is a mile long. 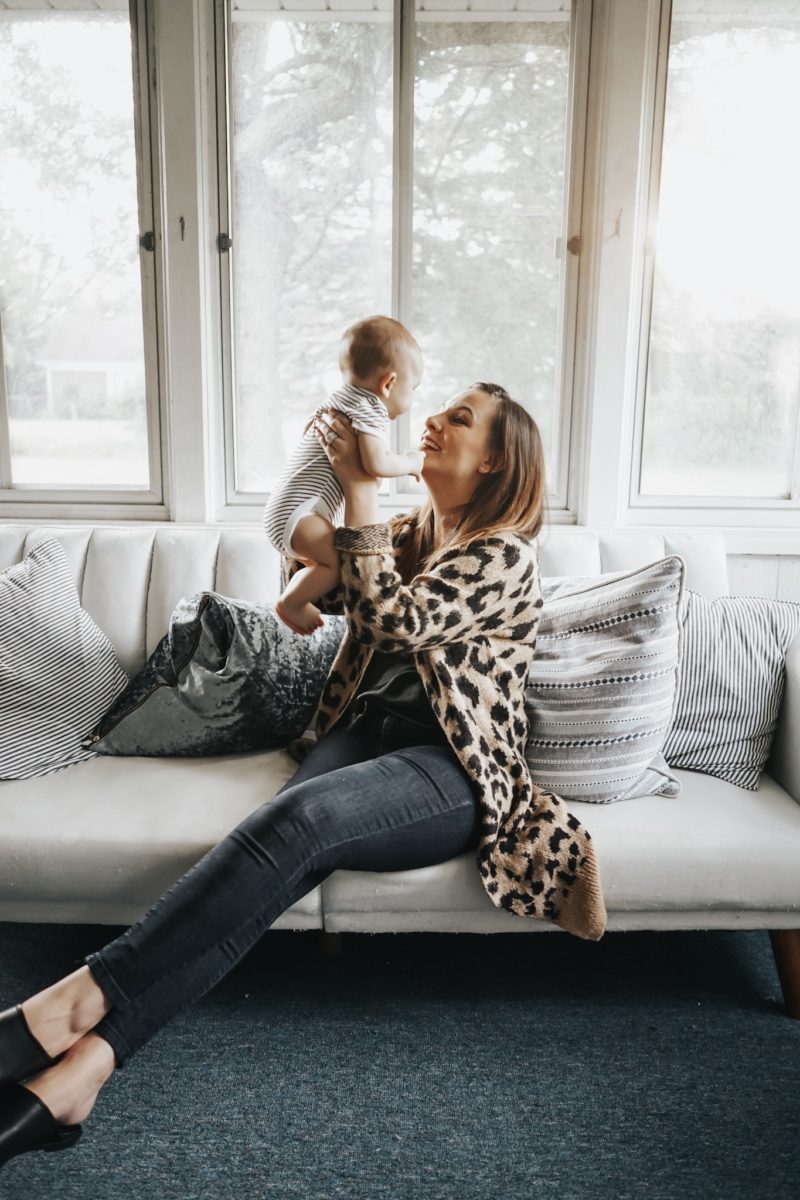 What I’ve learned personally is that there are very few absolutes when it comes to raising a child. From feeding styles, sleep training techniques, to remedies for colic or diaper rash. Seeing the true difference between Fox and Charlie has been extremely eye-opening. Techniques and tactics that were miracle-workers for Fox seemingly have zero effect on Charlie, and vice-versa. It’s so stark that Tyler and I often joke about any new situations that arise with Charlie should first be met with the opposite of what worked with Fox. 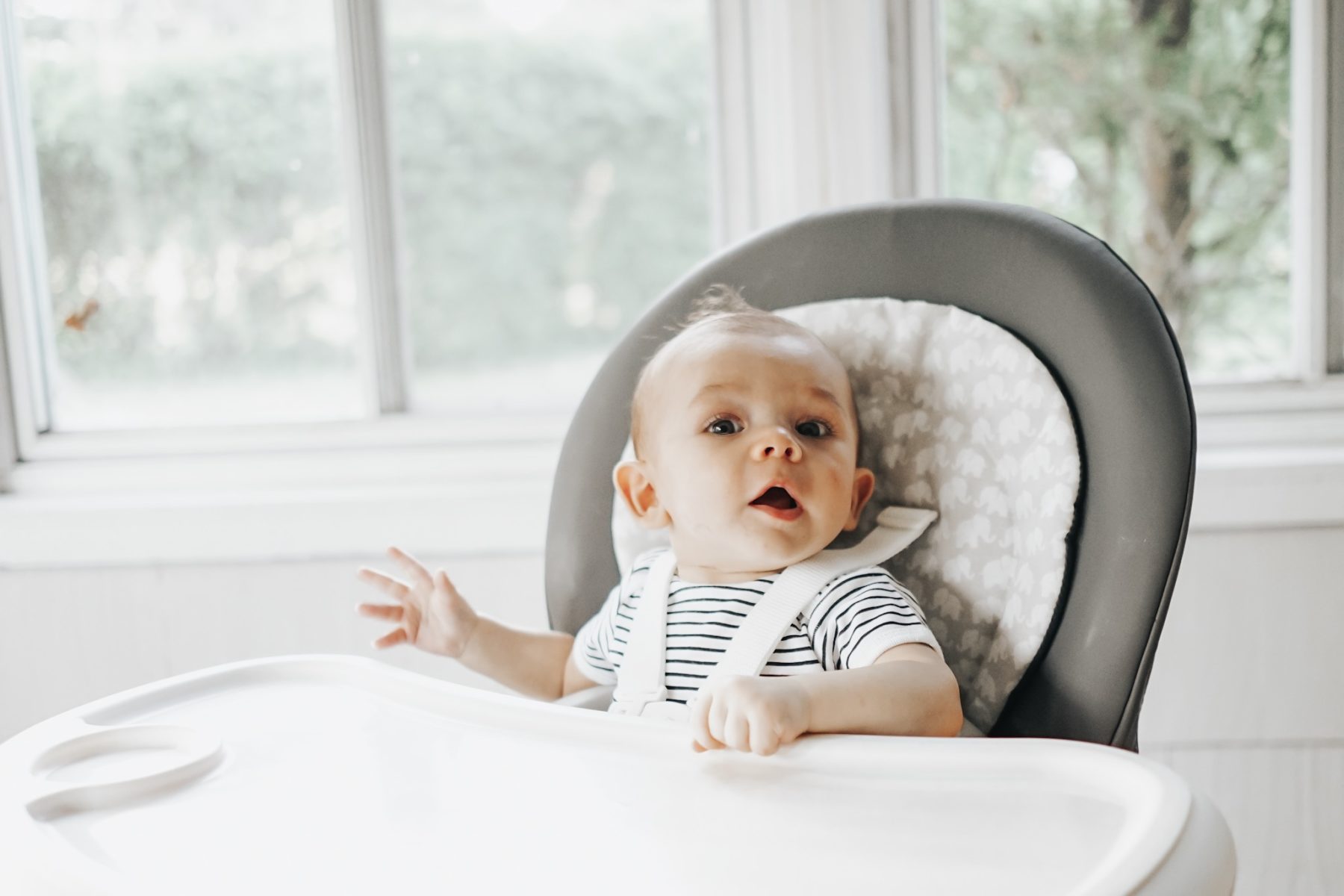 There is one exception that I have found, however: Evivo probiotics. When Fox turned 3 weeks old, colic set in hard. He was inconsolable for hours upon hours every day.

We tried everything to relieve him.

All the over-the-counter colic remedies did nothing to help. It wasn’t until his pediatrician recommended using Evivo – a probiotic that increases your baby’s healthy gut bacteria to fight off bad bacteria that can cause all sorts of discomfort and even future ailments like diabetes, eczema, allergies, and obesity. 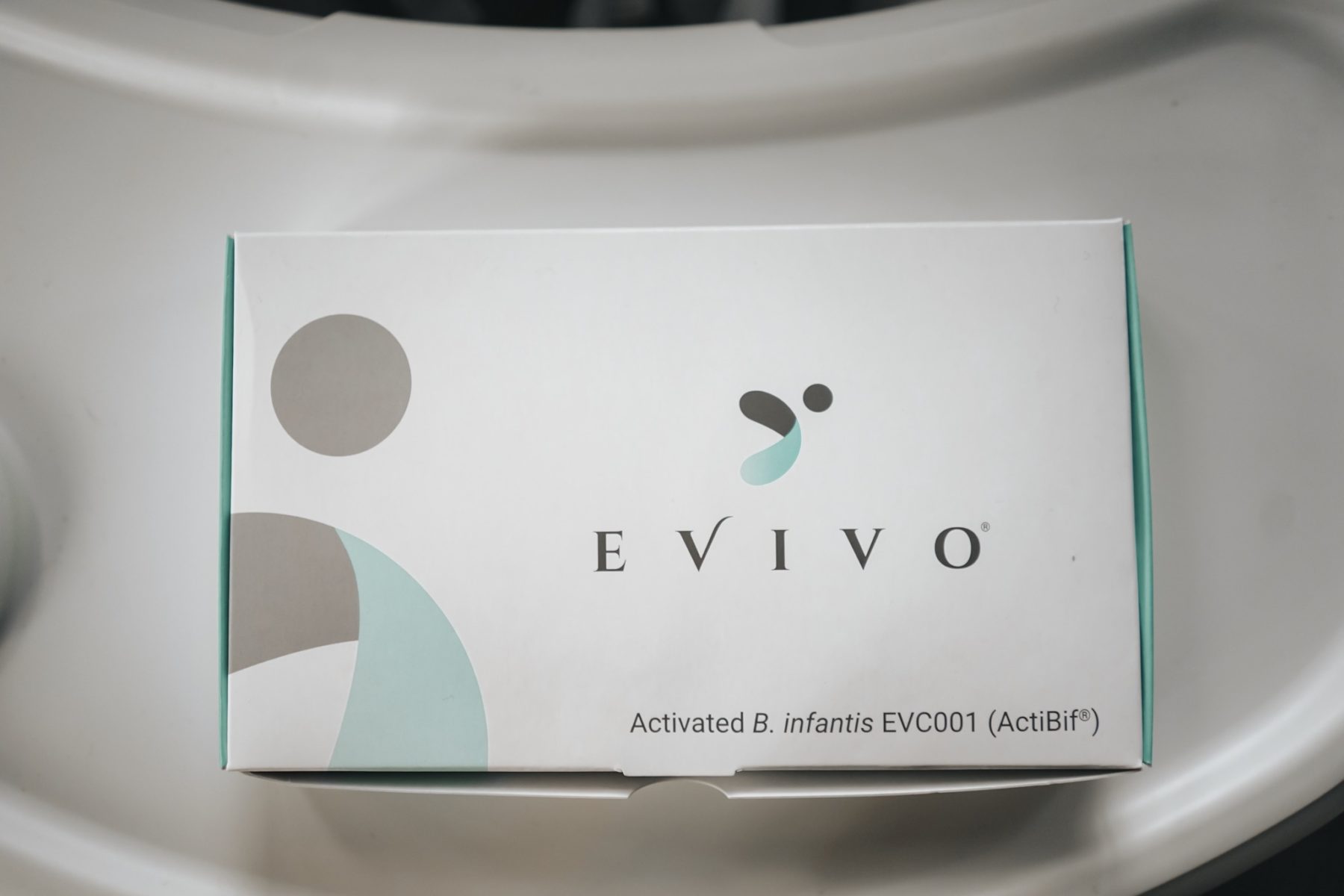 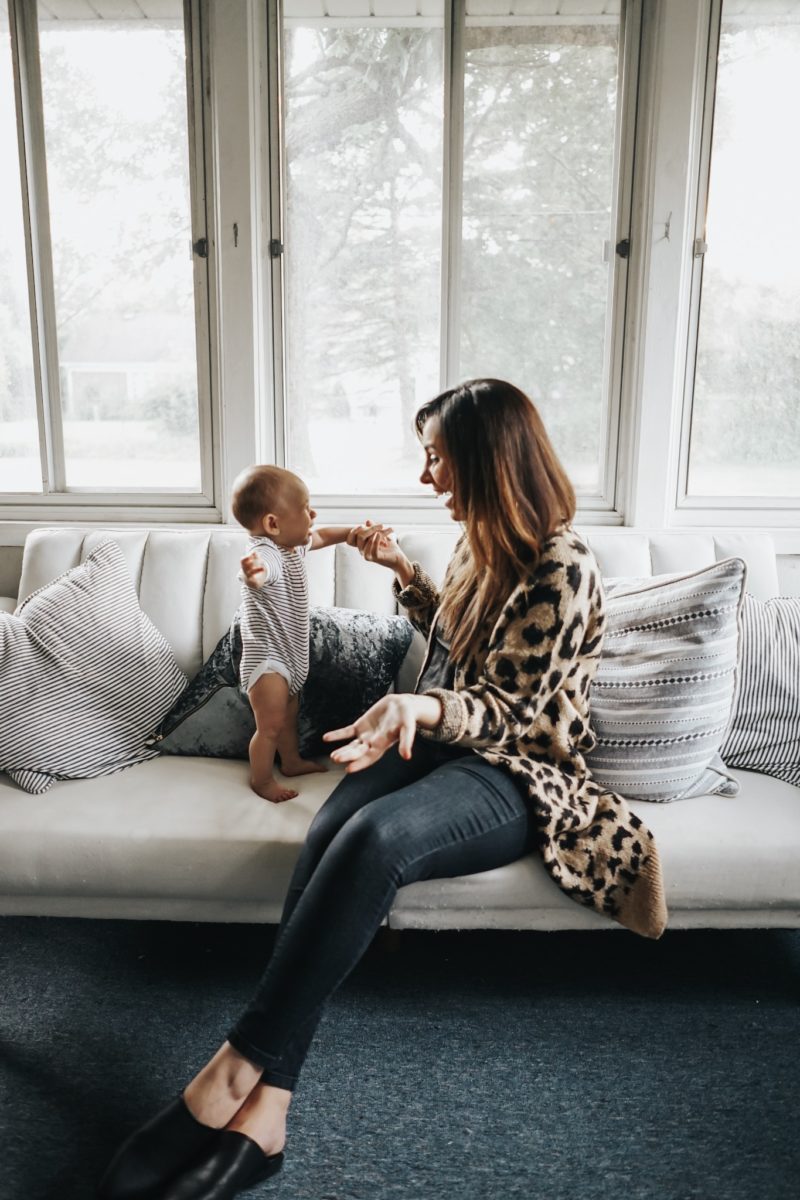 It turns out, a key good bacteria has been disappearing from the bellies of babies born in developed countries due to the unintended consequences of modern medical practices like C-sections, antibiotics, and formula feeding. In fact, 9 of every 10 babies born today are missing the key B. infantis bacteria. Evivo is the only probiotic that is clinically proven to restore it to your baby’s gut. 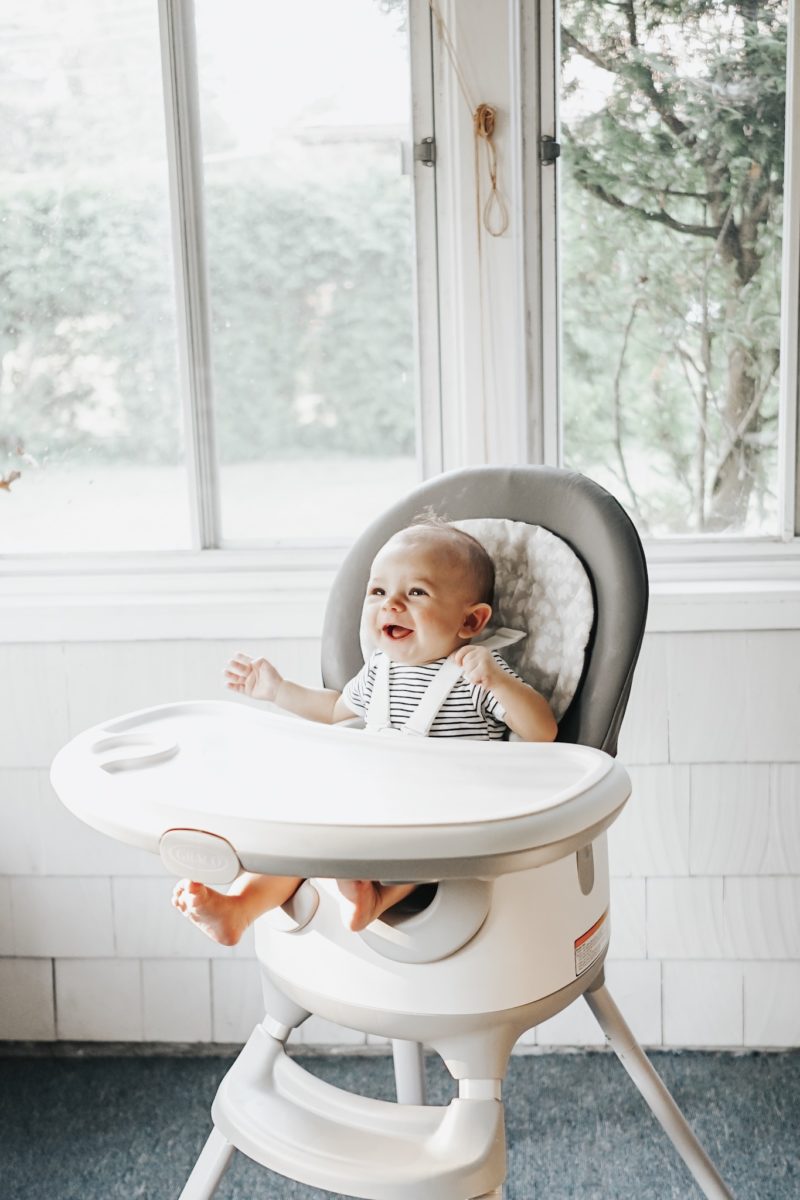 While I have had success breastfeeding Charlie, the situation was much different with Fox. I even talked about my struggles with breastfeeding Fox after attending an event in Los Angeles with Evivo a couple of years ago. 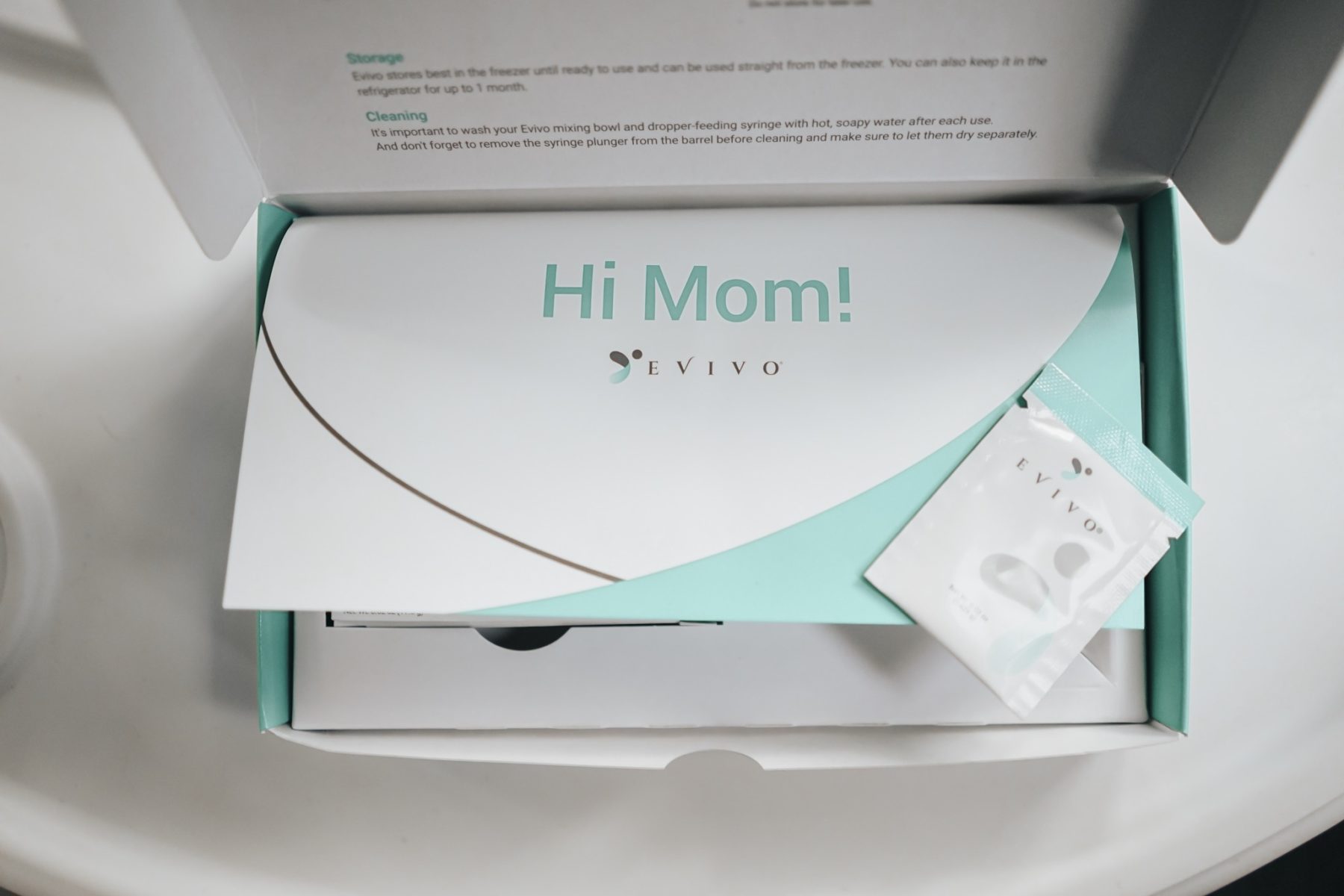 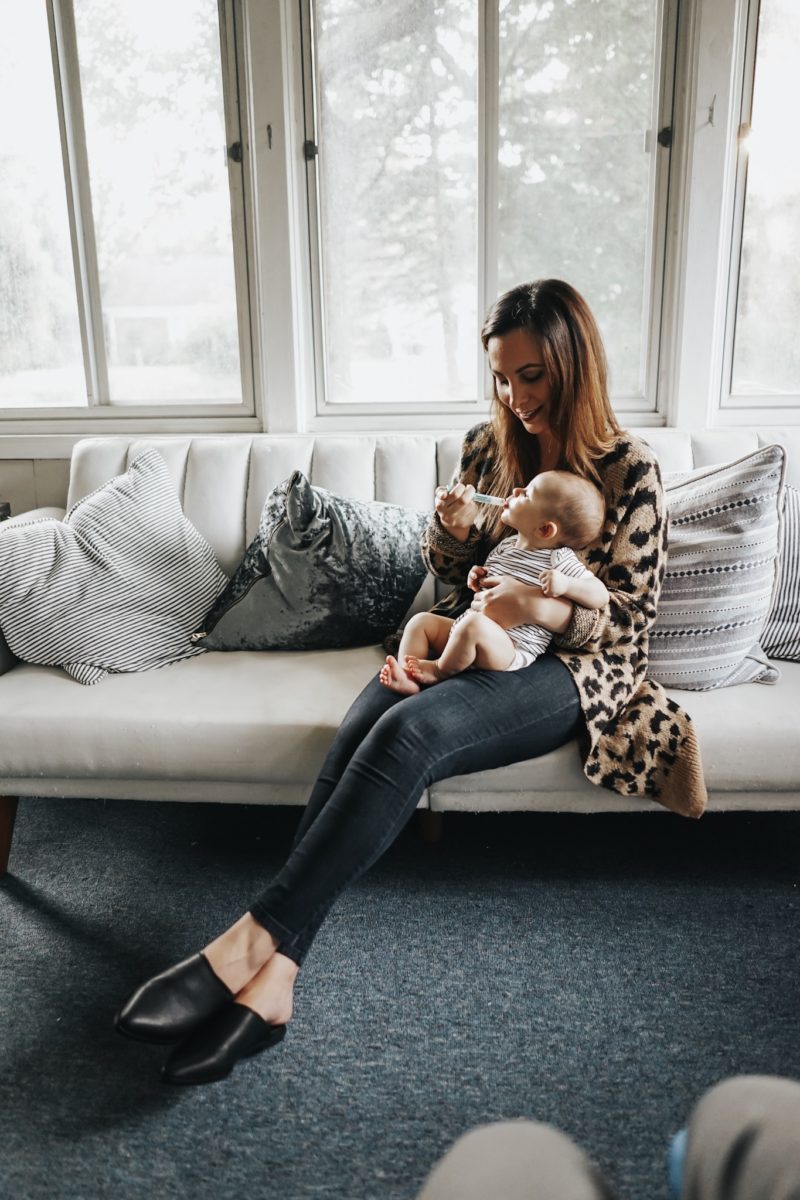 Has raising your children been as wildly different as our experience with Fox and Charlie? Are there any strategies you’ve used that have worked universally? Let me know over on my Instagram @thefebruaryfox! 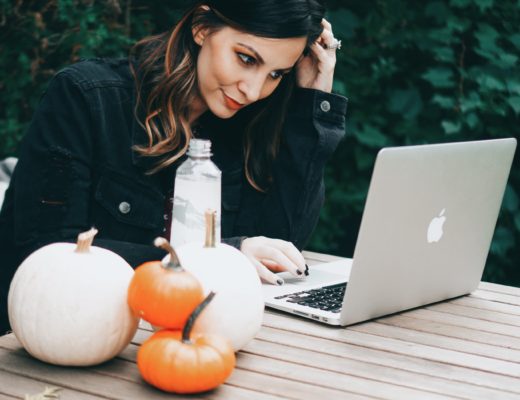 4 Ways to Stay On Track While Working from Home 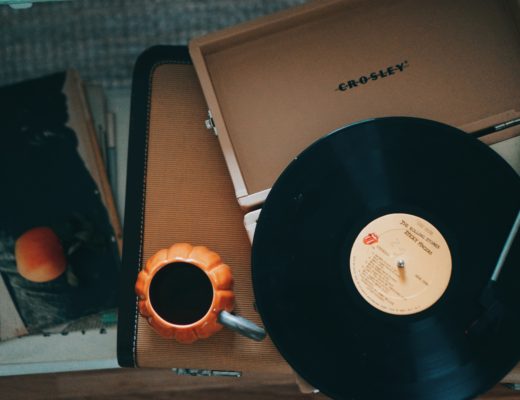 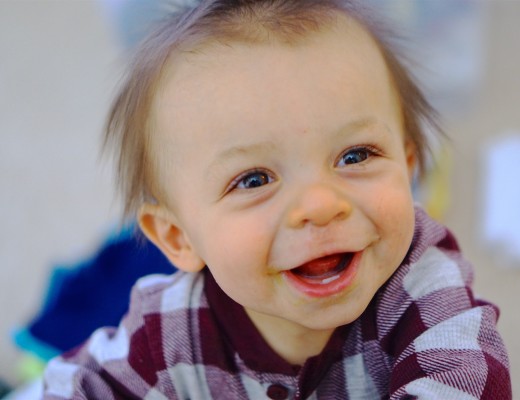