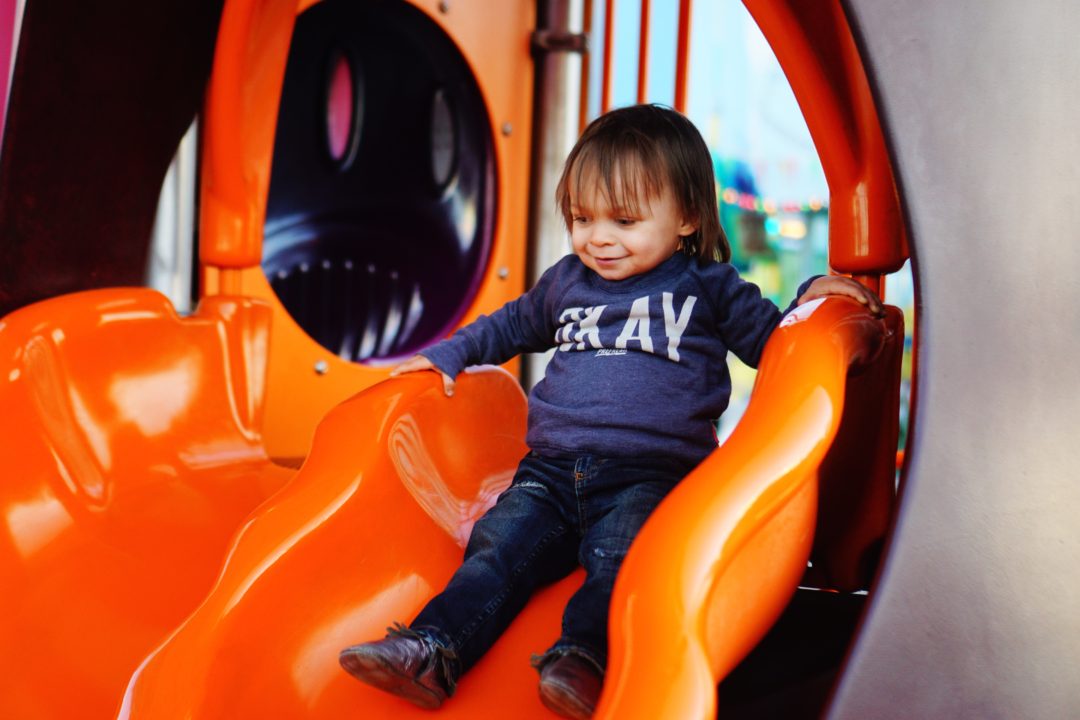 One of the things I love most about my son is his innate kind behavior towards other children. If another kid rips a toy out of his hand, he smiles at them and finds another toy. When he sees a new face, he says, “Hi, here you go,” as he hands them a toy car or doll. If he gets knocked down, he stands up, laughs, and runs onto the next thing. He’s as easygoing as it gets when interacting with kids his age and we don’t feel like we’ve had to teach him those qualities which is such a blessing.

So why do I have playground anxiety?

The truth is: communicating with other parents scares the daylights out of me.

I’ve always struggled with social anxiety, but throw a hefty dose of opinionated parents into the mix and I feel like I’m playing roulette. No amount of preparation or experience will help with the curve balls aimed at me through simple conversations.

The most stressful thing to me is trying to understand boundaries. When a child pulls a toy out of my son’s hand, I quickly assess the look in the other parent’s eyes to figure out if I should ignore it or say “Oh that’s okay! It’s not a big deal.” I usually choose the wrong one, which garners eye daggers from me undermining their rules. They let me know with a firm reply that they’re trying to teach their child and they should not be excused from their actions, or the parent on the other end looks shamed for me not dismissing the behavior (that every mom deals with at some point, might I add!).

I’ve mulled over these types of situations in my head for quite some time and came to the conclusion that just because I’m uncomfortable on the playground doesn’t mean I should shelter my guy from important social interaction — so I took him to the park yesterday.

After a bit of playing, he ran as fast as he could not watching where he was going and another child did the same, resulting in a rather large collision and both of them on their stomachs wondering what hit them. In a moment of silence that seemed to last forever, the little girl’s parents looked and me and I at them in stunned silence, until both children started giggling and ran off to play. We finally took a breath and collectively laughed it off together.

I realized then that when I look back on my son’s childhood I’ll think of his kindness towards others, his strength and ability to brush himself off without shedding a tear, and the big silly smiles on his face — not other parents on the playground.

Have you ever felt this way before? How do you deal with the different dynamics of other parents you come into contact with? 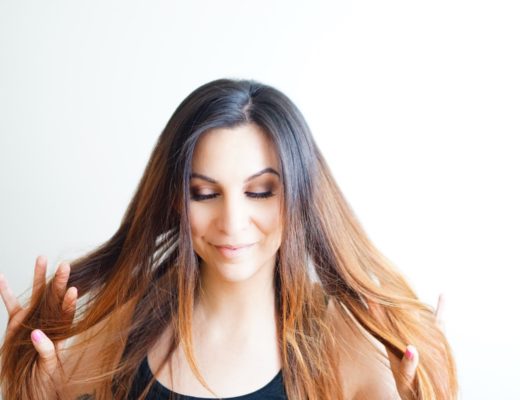 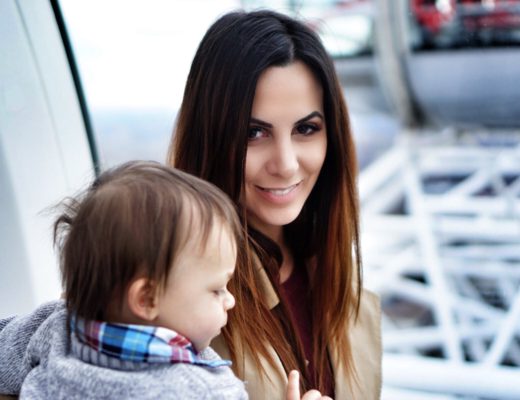 The View from the London Eye 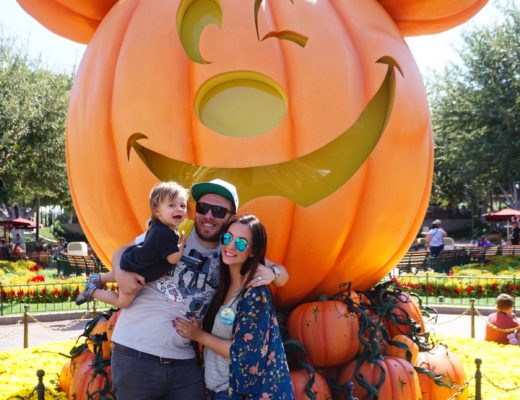 This is 29: Disneyland Celebrations