While the Husband’s Away, the Babe’s Gonna Play 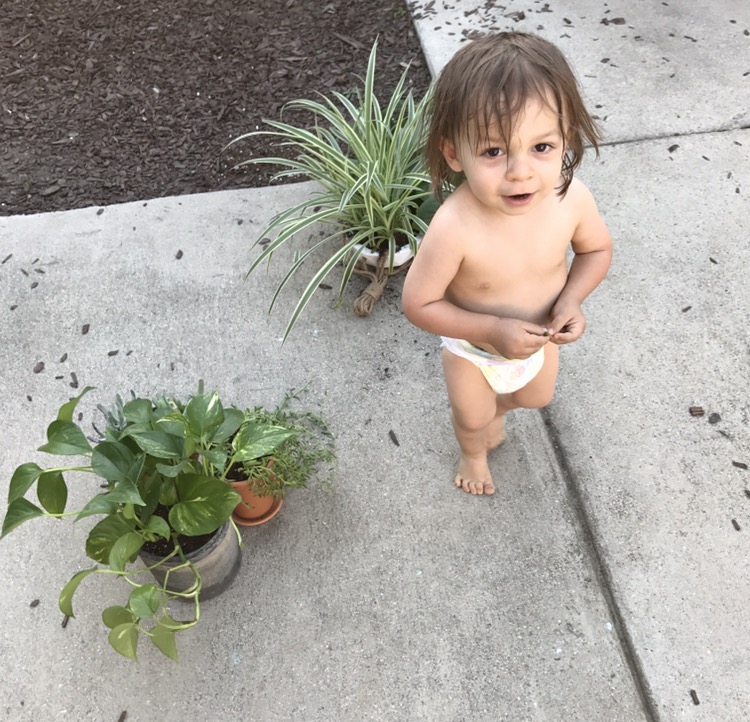 Tyler was away these past few days for meetings which left me and Fox with some serious quality time to bond over almond butter and banana toast and sidewalk scribbles.

Here’s a few tidbits of admiration and other funny notes on Fox at 2 years and (almost) 2 months.

This one is hilarious to the both of us. To illustrate my point, he waited until his 1st birthday to take steps, but he ran full speed that day. Now, Fox won’t say a word unless he can say it correctly. For the past several months he actually has a word for not knowing the correct word. He says “bhm” (puff your cheeks like you’re blowing up a balloon then try and talk, you’ll get the sound I’m going for) in place of anything he can’t say yet.

All Food is Accepted, No Matter the Type

He’s a little piggy. He eats a ton and never turns down anything. We got really lucky here, and I’m not ashamed to say it: #blessed.

He sleeps the same hours as us, adding on that extra 2-4 hour nap midday. We’ve found that because we work from home it gives us the luxury of sleeping in a bit, so when Fox hits the hay at the same time as us it means a few more hours of shuteye in the a.m. A lot of people gasp when we tell him how late he heads to bed, but he doesn’t get fussy and we get a few more hours of quality time with him each night.

The boy loves his blocks, but when he plays with them he will sort them by color and size and then place them with like pieces accordingly. He’s like this with nearly all things: he separates and makes sense of everything he touches. He takes after me that way — when I was a kid my parent’s used to sing me a song they made up called “Methodical Dera,” Dera being my way of saying Sara as a child 😉

He’s really small. Like 0% height and weight small. He does all his growing in his head, which surpassed 50%, for all those brains he stores in there. Other parents who try and guess his age are often way off. He’s been having some growing pains lately in his legs though, so there may be a growth spurt in our future!

Overall, I like to describe Fox has “spirited” because he’s always on. He’s still busy as always and interested in nearly everything he sees. We’re excited to be able to have more fluent conversations with him and teach him more complex stuff as he grows older. He’s a sweet, thoughtful child who doesn’t hesitate to grab my cheeks and smack a big one on my lips or hop up on the couch and loop his arm in mine. I wouldn’t change him for the world. 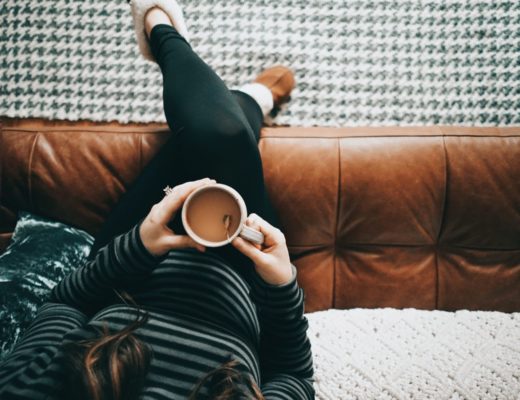 4 Ways to Get Your Hygge On 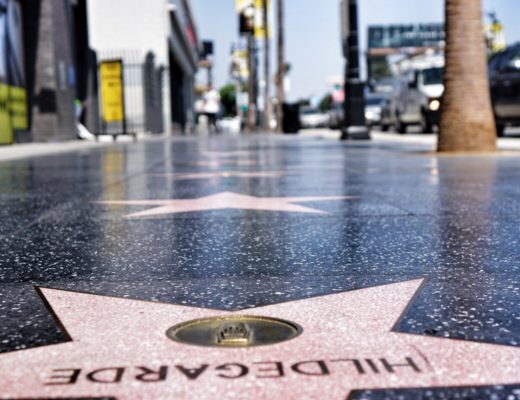 Finding Me Time in Hollywood 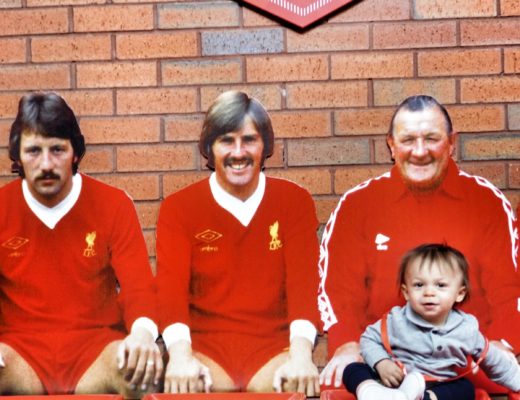