Why I Started a Blog 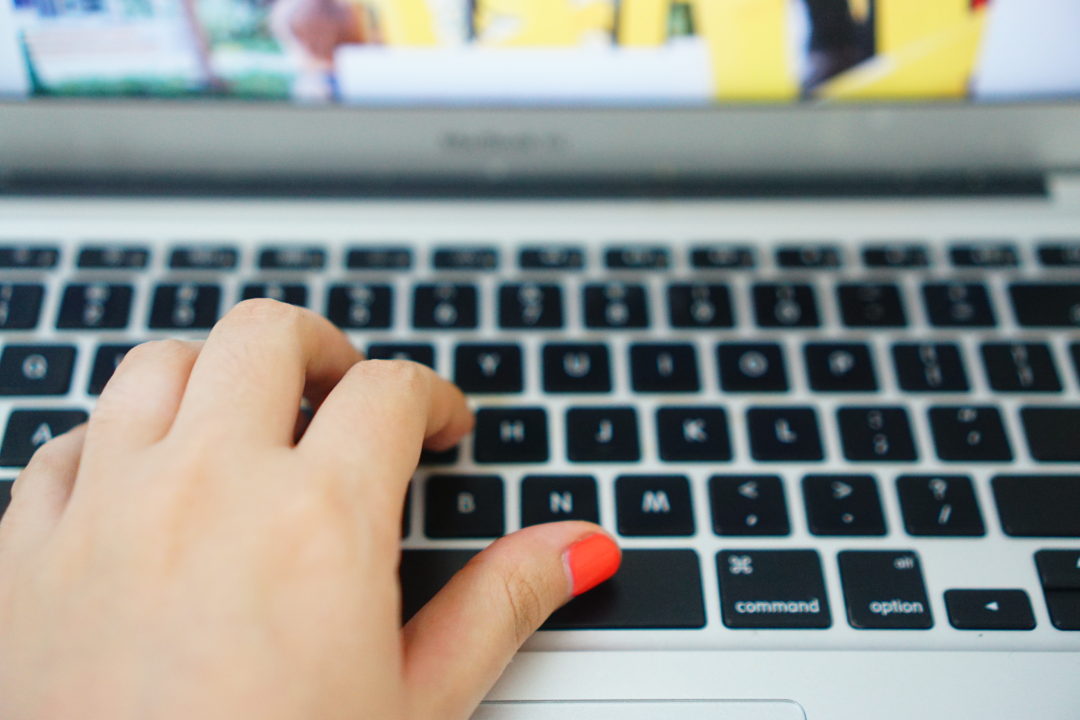 “Why did you start a blog?”

I am asked this question nearly every time that my blog comes up in conversation with someone new.

Although my blog evolved quite a bit since its initial inception, it originally began as an outlet to keep in touch with myself as a person.

The February Fox was born around the same time as my son. I bet you’ve guessed by now that it’s named after him (my little Fox was born in February 2015). I was working in office as the editor of 14 print magazines in San Diego, but made the switch to working from home shortly before going into labor. Although he was planned, I started to worry that the baby in my womb would negatively impact the continued success of my career after feeling less than supported throughout my pregnancy.

My coworkers had previously teased me about how I would no doubt work throughout the birth with my workaholic tendencies and they were right; of the 21 hours I labored, 20 were spent emailing and making decisions from my hospital bed. It didn’t make me feel good or accomplished, it made me sad.

When I first looked into Fox’s eyes when he arrived I knew he was most important. I do not doubt that I could have flourished in a company that supported those with small children as many do these days, but when Fox got to the age where he could pick up on emotions and see that his mama was sad or wiped out, I knew it was time to throw in the towel. Around that same time I realized I could support myself through blogging and took the leap.

This past year with The February Fox has been a whirlwind of all kinds of incredible things. I’ve gotten to travel the world with my family, watch as Fox grows up before my very eyes, and move to Los Angeles without any strings attached. It’s given my child an outlet to learn about who his parents are and what he’s experienced that I would never be capable of recounting on my own down the road in nearly as much detail. The connections my friends and family from around the world can draw to checking in on us are unfathomable.

All of the life-changing things I mentioned above center around one thing — family.

Besides having my blog as a wonderful creative outlet, there’s always wine 😉

This Morning Fog Chardonnay from Wente Vineyards mirrors my sentiments above about family — five generations of the Wente family have shaped their business since 1883. C.H. Wente, a German immigrant, followed the American dream, studying winemaking under Charles Krug in Napa Valley. Wente is now the oldest continuously-operated, family-owned winery in the United States, 100% estate grown in Livermore Valley, San Francisco Bay, and Arroyo Secco. For those of you who blog, why did you begin? 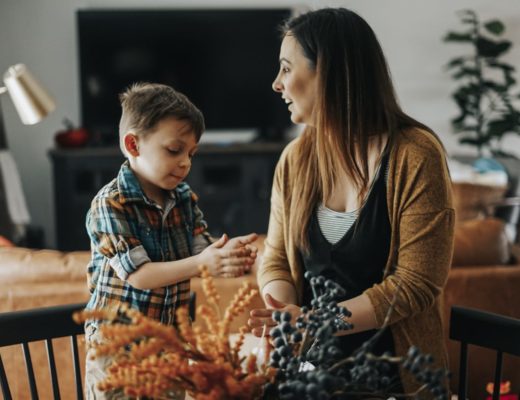 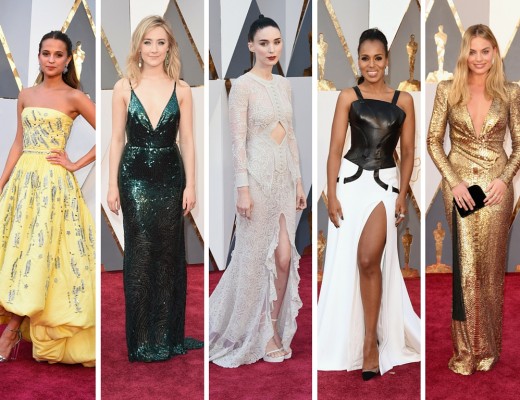 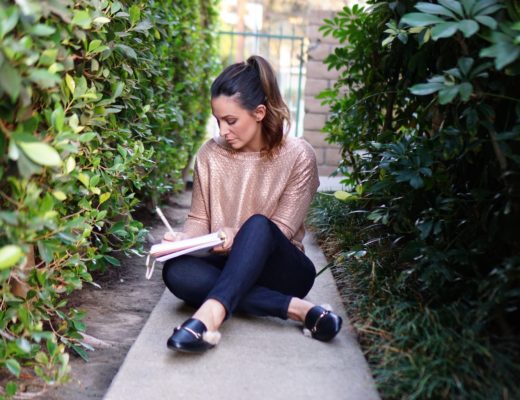 Being Prepared for Anything This Holiday Season