Why You Should Give Audiobooks a Shot + My Current Recommendations

This post contains affiliate links which means that, at no additional cost to you, I may make a small stipend from any purchases made. 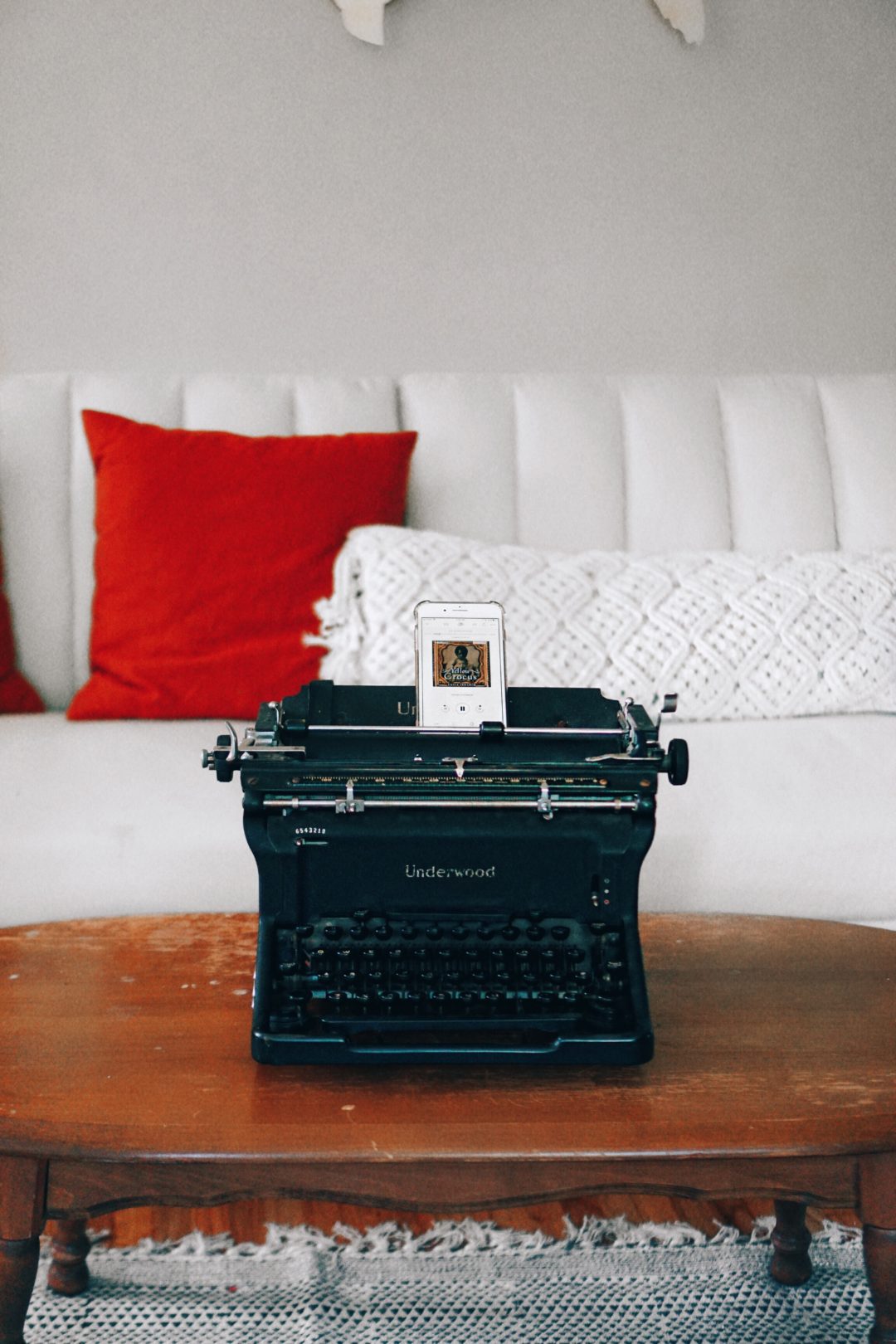 You know that article that’s being passed around where Jimmy Kimmel asks people on the streets of Los Angeles to name a book? They could have named anything: a childhood favorite, one they did a report on in college, or what’s currently on their nightstand. People were stumped.

It seems to me as if a huge problem nowadays is that people can’t find time to read. Between school and work obligations, running around with kids, maintaining relationships, and getting that perfect slice of “veg out” whether it comes in the form of mindlessly hiking or binge watching your favorite show, it’s hard to take a minute to pick up a book.

When I finally gave audiobooks a shot, my eyes were opened to a few reasons why they’re my perfect match. Multitasking is a Breeze

I listen to audiobooks when I’m having my morning coffee, taking a shower, driving to pick up my son from school, cooking dinner, cleaning the house… the list goes on. In fact, it actually makes me more productive. I get bored easy, so simple tasks like picking up the toys in my son’s room can feel painful to me. Put on an audiobook and I’m totally distracted, making cleanup go by a lot faster.

Theatrics are a Plus

Some books are just better listened to. For instance, the novel Where’d You Go, Bernadette? by Maria Semple (which is currently being made into a movie starring Cate Blanchett, Troian Bellisario, Kristen Wiig, Billy Crudup, Judy Greer, and more) is narrated by Kathleen Wilhoite. You may remember her as Dr. Susan Lewis’ crazy sister Chloe from the TV show ER. The character in her voice really added to shaping the characters and I enjoyed the way she navigated the text.

Another shining example is Lincoln in the Bardo by George Saunders. This audiobook has 166 narrators, giving each one their own individual spotlight. With voice actors such as Nick Offerman, David Sedaris, Carrie Brownstein, Lena Dunham, Ben Stiller, Julianne Moore, Rainn Wilson, Susan Sarandon, and Don Cheadle, it sure made a large cast of characters more easily decernable.

In the past if a book wasn’t doing it for me, I’d put it down. In a recent Instagram poll, I asked readers if they finish books they’re not into or toss it and 77% of people said they give up. With audiobooks, I can see a light at the end of the tunnel in terms of minutes or hours left and it feels a lot easier to swallow when I’m going through a book that feels truly terrible. I’ve wound up loving quite a few that I probably wouldn’t have finished if I had been reading a paper copy. I’m looking at you, The Last Mrs. Parrish by Liv Constantine aka the reason I put the poll up in the first place. If you’re looking for a book that may make you throw up in your mouth for the first half of it, that one may be for you — yikes!

Although this is a rather large testimonial for audiobooks, I still keep my Kindle handy for nighttime reading. I have this version and it’s one of my favorite possessions. I generally read scary stories at night and I’m currently neck deep into the Haunted Secrets Boxset by James Hunt which is free with Kindle Unlimited. Let me know in the comments below if you’re interested in hearing additional recommendations, or tips and tricks on getting the most out of Audible and/or Kindle.

What are you currently reading? 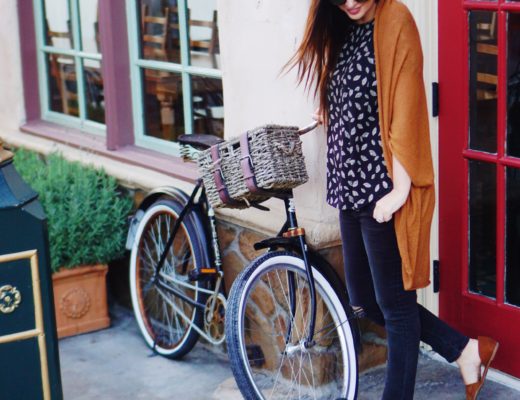 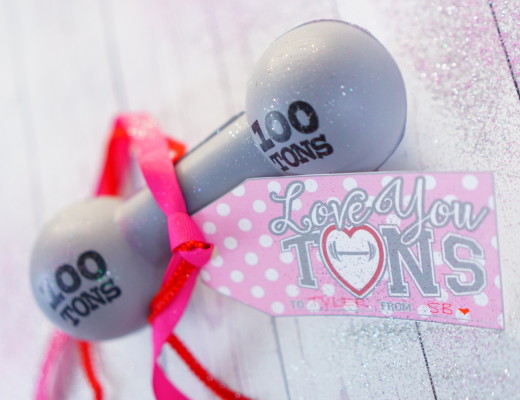 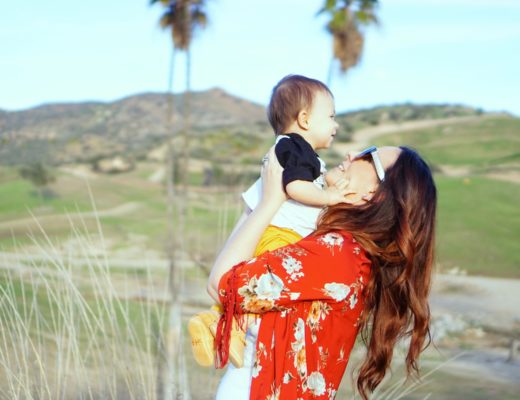