3 Against the Grain Things I Allow My Toddler to Do 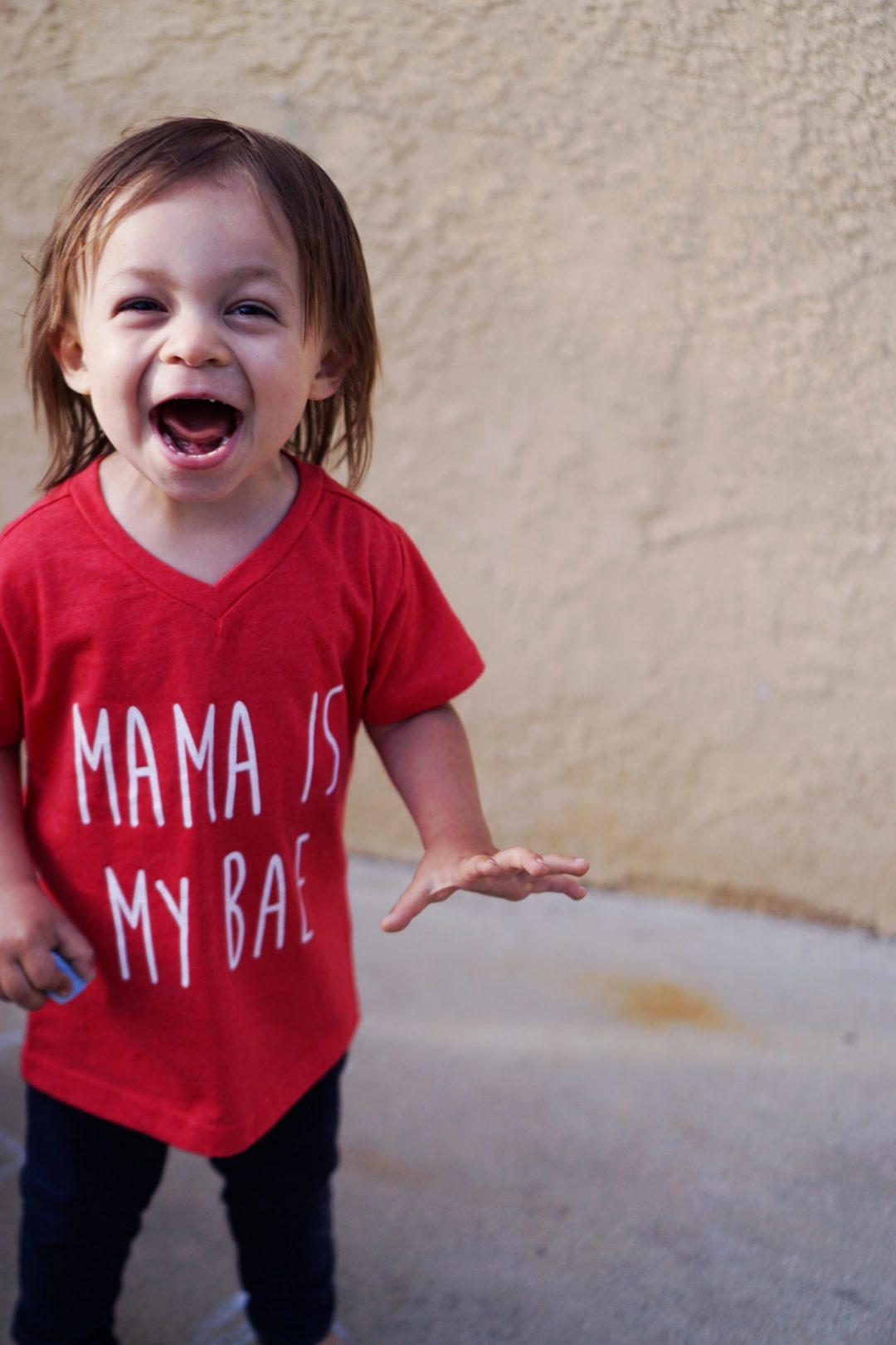 Admitting the realities of your parenting system is always a gamble — it seems like everyone has an opinion on what’s firmly right and wrong, even if it’s subjective.

Here’s a peek into three of the areas that we give Fox leeway in our household.

Tyler and I are both TV addicts and we’ve always had it going round the clock, even if it’s just to feel like the house is more “alive.” After we had Fox we made the rule that as soon as he noticed the TV, and parked it in front like a bump on a log, only then would it be time to limit screen time. Luckily Fox seems to follow our lead and rarely sits still to watch, so we do not manage electronic use. He’s an active guy who mostly likes to play pretend or build structures out of whatever objects may be laying around.

About a month after Fox started on solid foods we axed the bibs starting a new practice of messiness. Generally Fox is pretty neat (he’s like his mama and hates getting anything on his hands and clothes), but there are days where he gets soaked to the bone with his water table and then rolls around in sidewalk chalk or colors on his face ¯\_(ツ)_/¯. We encourage him to get his hands (face, body, etc.) dirty in order to expand his creativity. I never want him to feel restricted to be himself and, at the end of the day, it’s just a shirt — and we have really good detergent ;).

Most of the comments I get about Fox revolve around his wild hair. He’s had one haircut in his two years and, even though it was adorable, I still felt like a little piece of his personality was snipped off that day. He hates having his hair brushed (one of the only things he really fights) and every time I wipe his bangs from his eyes he side-eyes me and puts them right back. I’m sure one day soon I’ll cave and get him a cut, but for now I love his little messy head and he does too.

Is there anything you go against the grain with in parenting? Tell me in the comments below! 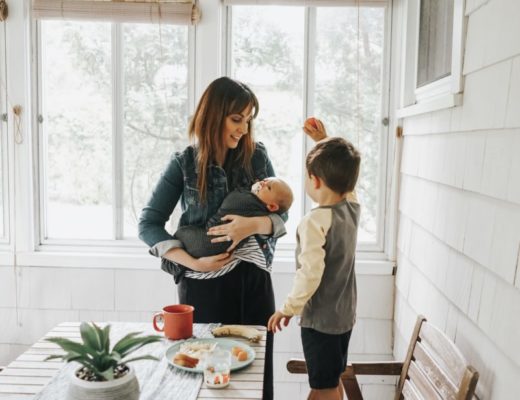 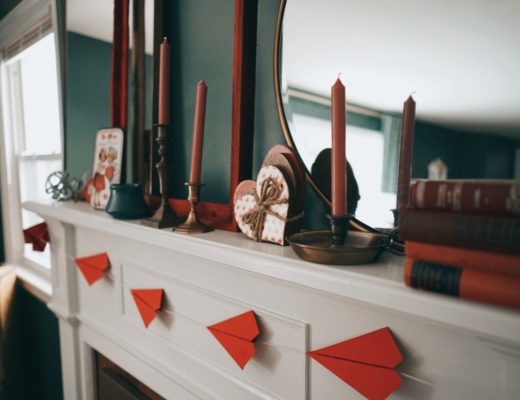 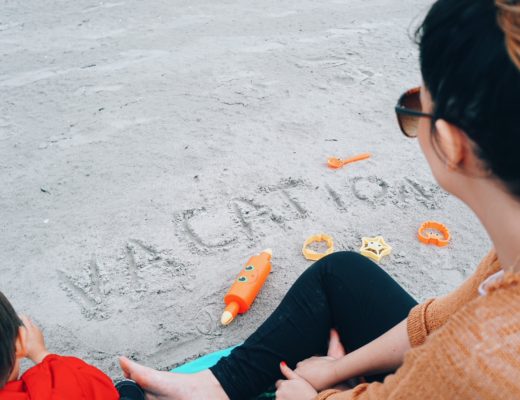 4 Tips to Keep Occupied on a Road Trip