I’ll be honest here and admit that I have lost interest in red carpet fashions over the years. When Tyler told me that the Oscar arrivals had begun I told him I was good and flipped a horror movie on Netflix. Then I saw Stephanie Bauer’s red carpet look come across my Twitter feed and realized I was missing out. Without further ado, here are my 10 ten picks of most drool-worthy gowns at the 2016 Oscars. Starting with another emerald beauty, Saoirse Ronan wore a plunging sequined gown this year that made her eyes pop. Reportedly, the color of the custom Calvin Klein dress was chosen to represent her homeland of Ireland, which is also the subject of her latest film, Brooklyn. Olivia Wilde might just be the coolest woman in this lineup. Her fearless personality is reflected in her gown this year flaunting a lot of skin and a ridiculous body just under two years after becoming a mother. I’m used to seeing Olivia in jewel tones, but this white Valentino number is hitting the spot. Another resident cool girl, Jennifer Lawrence premiered much lighter locks in her black lace Dior dress. I’m a sucker for lace so this was a no-brainer.

Kerry Washington’s dress was the perfect mix of feminine and bad girl and I couldn’t help but wonder if it was making more of a statement than just fashion. The lines of this Versace showed off her enviable curves. If there’s one gown that I’m a sucker for, it’s a strapless trumpet. Priyanka Chopra’s Zuhair Murad dress was no exception. Alicia Vikander’s Louis Vuitton dress was on my mental Worst Dressed list for the first portion of the night, but it totally grew on me. Maybe it’s because Beauty and the Beast is my favorite animated film and that’s what this is being compared to around social media. Regardless, I’ve decided it’s a thumbs up. Give me all the gold! Margot Robbie fits right in next to all of the Oscars. The classic Diane von Furstenburg wrap-front on this snakeskin gown showed off Margot’s lean arms and I loved that her clutch drew the eye down to her legs. The details on Rooney Mara’s gown made my heart pitter-patter. The Givenchy Haute Couture number’s stomach cut-out helped to bring out the color in Rooney’s fair complexion without drowning her in white. I loved the contrast between her dark lip and hair as well. Following with the theme of the night, another plunging neckline appeared on Brie Larson wearing this cobalt blue, jewel-encrusted Gucci dress. Side note: Brie was suffering from 15 hours of jet lag after a flight from Vietnam. Who looks like this after 15 hours of jet lag? Last but not least, Cate Blanchett’s Armani Privé feathered gown may be my favorite dress that I’ve ever seen on any Oscar red carpet, making her a solid #1 on my list. This dress makes Cate look ethereal, like something straight out of A Midsummer Night’s Dream.

Who do you think was best dressed? Do you agree or disagree with my picks? 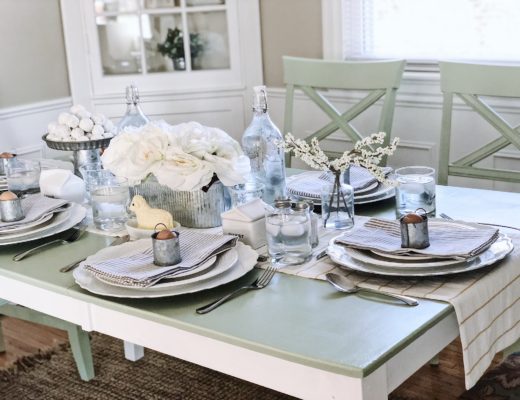 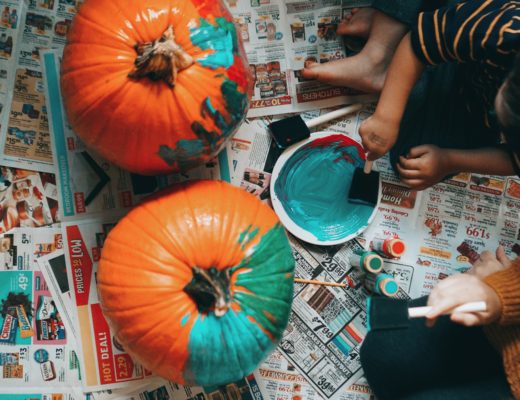 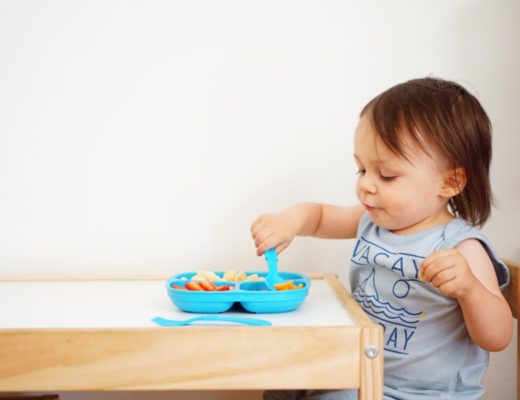