This shop has been compensated by Collective Bias, Inc. and its advertiser. All opinions are mine alone. #SendHallmark #CollectiveBias 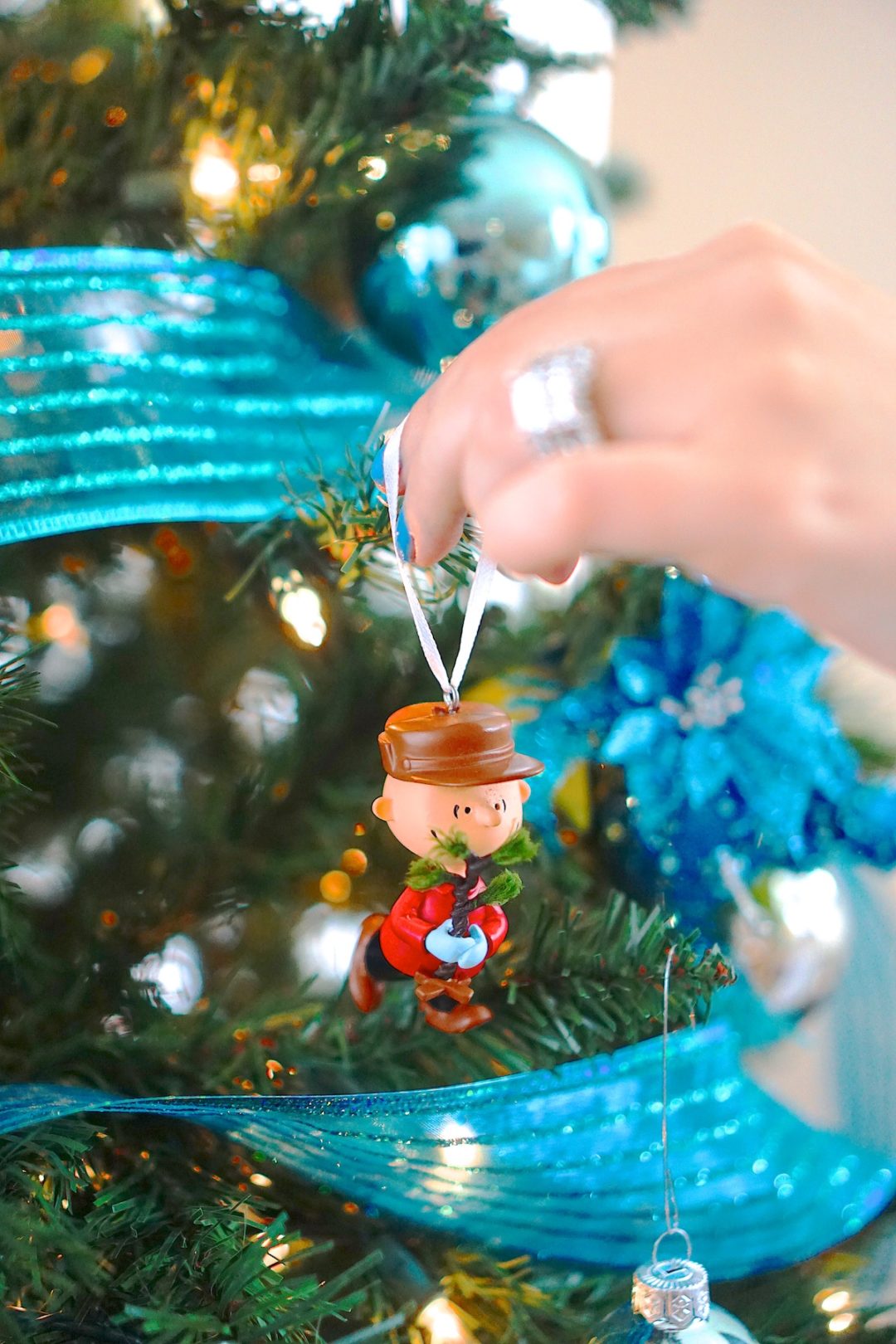 When I was small, our Christmas tree went up the day after Thanksgiving without fail. The boxes were brought down from the attic and my family spent the day unwrapping ornaments from bubble wrap and newspaper, reminiscing about when and where they were purchased. We had made it a tradition to buy ornaments on trips as souveniers, make them in the classroom, and buy them at craft fairs.

I furthered that tradition as an adult by choosing an ornament on each one of our travels, gathering ornaments from Dublin, Paris, Nashville, London, and more. Tyler and I have an ornament for our engagement and our first married Christmas, so we wanted to get one for Fox too since this will be his very first Christmas.

We stopped at Walmart to snag a Hallmark ornament and couldn’t pick just one because – helloooo! – Charlie Brown Christmas! And, of course, Hallmark fed Tyler’s Star Wars obsession too. We also picked out a little snowman that says “Son 2015” and Tyler insisted on buying the “Our 1st Christmas” photo frame ornament because it’s our first Christmas as a trio. I’m 99.9% sure it was made for a couple, but the thought was so cute and I still giggle when I look at it. Sometimes I use Hallmark ornaments and greeting cards on place settings for my guests to bring home with them or tie them to wrapped gifts. While we were decorating our tree, I knew I wanted to set the mood just right. I put on Christmas music, made cocoa, and popped some Cinnamon Roll and Almond Stuffed Apples in the oven.

I’m assuming that your mouth has started to water or that you did a double-take and thought whaaaat?! So yes, they’re as insane as they sound. And that apple cinnamon smell is perfect for tree triming, holiday parties, and after-dinner desserts. The finished product tastes like a constructed cobbler. Is that a thing? If it’s not, now it’s my thing. I want to emphasize just how easy this recipe is to make! I like to assemble all pieces except the topping so I can throw in the oven as soon as dinner is over without having to fuss. Once the apples are out of the oven and cooled, guests are ready to dig in.

All without having to step away from your family and what really matters.

*Mom hack: Bake the apple without the cinnamon roll, almonds, and topping for a quick, healthy snack for baby or kiddos. I did this for Fox and it took seconds to get in the oven and once it cooled he ate the entire apple except the skin!

Also, here’s where I found the ornaments when I headed to Walmart: Now that I’ve told you a bit about my family traditions, what are yours? 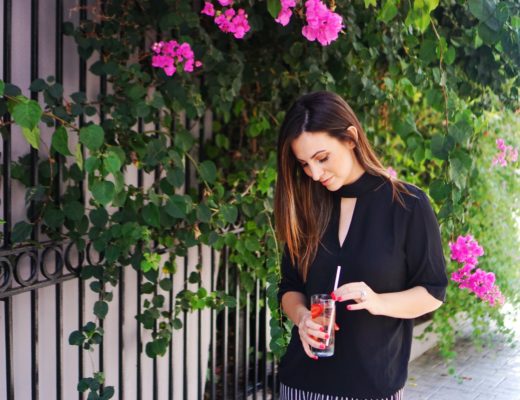 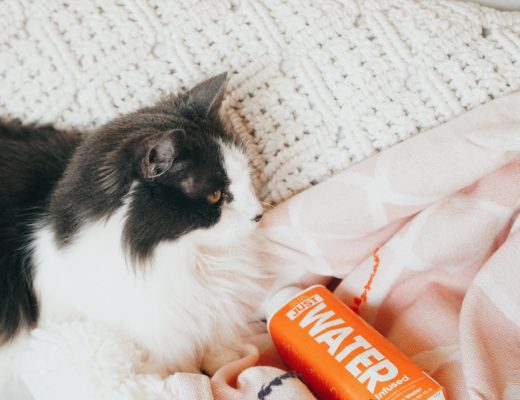 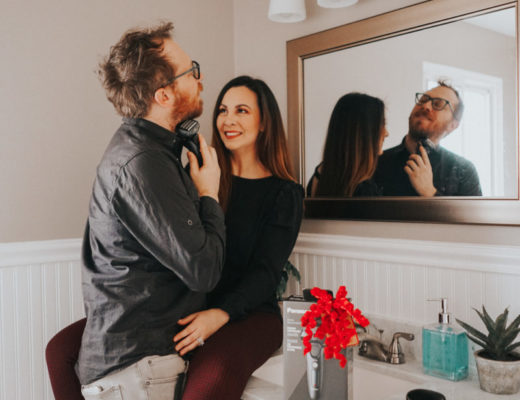