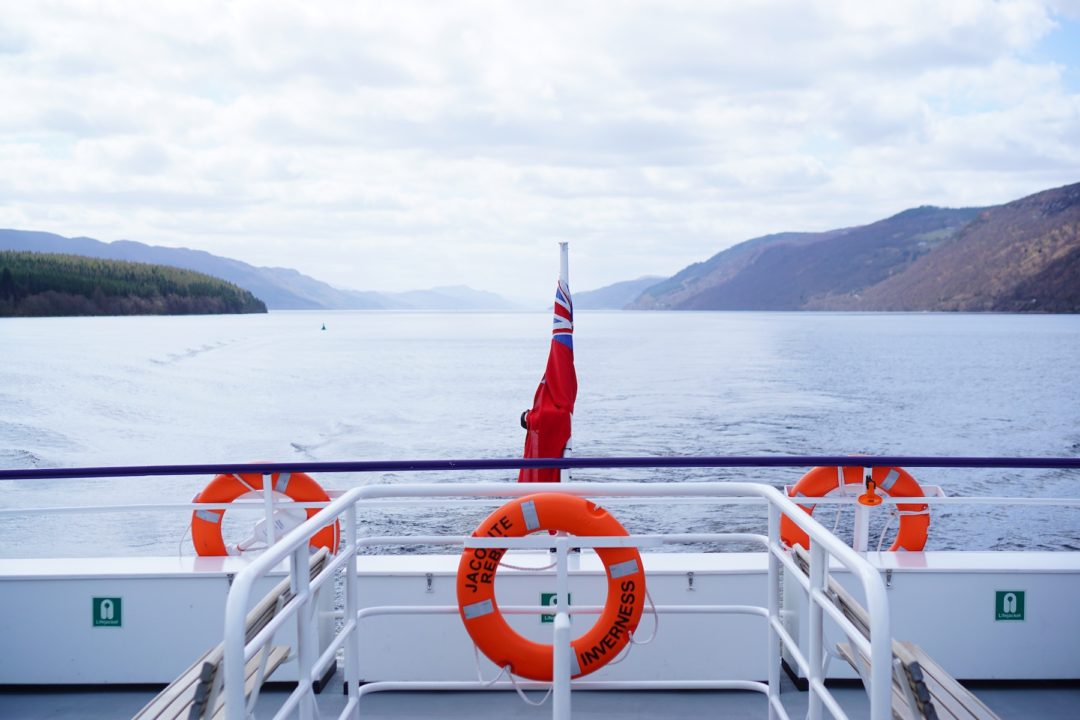 When we started planning our trip to Scotland we drew out a rough map of what our driving route would be and realized that a couple of key locations would add days onto our trip. Tyler actually suggested cutting Loch Ness out, not only for the extra leg it would pile onto our trip (3 hours exactly coming from Fife/St. Andrews) but also because he worried that it would be too touristy. However, this was one part of the trip I was not willing to part with – cruising Loch Ness was a top bucket list item for me and going to Scotland without looking for Nessie seemed silly to me!

We stayed at a place called Glen Mhor Hotel in Inverness, which I would highly recommend given its location on the bank of River Ness. These next two photos were captured right outside our hotel window. I did a bit of digging to see if there were any less touristy spots to take in the beauty of Loch Ness and decided to actually get on the water in the form of a cruise. There’s several companies to choose from (and a few areas to catch the boats), but we decided to go with Loch Ness by Jacobite. We liked that it was an easy ride with a covered vessel (in case the weather took a turn) that also came equipped with a snack bar, which is handy with a toddler. They’ve also been around for 40 years and have tours running 60 mins. to 7 hrs. We actually planned our hotel around where the pick-up location for the cruise was — 10 mins. although there are 4 total locations with this particular company.

We wound up with an exceptionally clear beautiful day for our 2-hr. tour. Honestly, Fox was a nightmare the first few minutes and I was in a panic realizing we were going to be in tight quarters with others who wanted a nice relaxing cruise. It was one of my first real tastes of toddlerhood and it hit me like a ton of bricks. Tyler walked outside with him and between the fresh air and all the sights, he cooled his jets. Furthermore when the amazing staff brought him some coloring materials and a keychain to play with. Total lifesavers! Tyler got a Nessie’s Monster Mash beer as his on-cruise treat. Big kids are taken care of too! And, along with the wonderful narrated tour, the tables also served as guides so you could get your bearings. Then we happened upon Urquhart Castle, dating back to the 13th and 16th centuries. We opted for the tour that did not include castle admission/entering the grounds due to time constraints, but those are offered on some tours. Fox was handpicked to ride in the captain’s chair. Do your best to detect his happiness on the throne! It’s not hard. This trip was so peaceful. Not at all hokey, just informative and historical. It was a nice change of pace from being in the car too.

If I could give one suggestion – stay a bit in Inverness! It’s a beautiful spot to kick back and we filled our schedule up too much to truly enjoy it beyond this awesome cruise experience and a quick night in our cozy hotel.

So now for the million dollar question: do you believe in the Loch Ness Monster?

Big thanks to Loch Ness by Jacobite for making a wish come true for this mama and her men. We had a blast and agreed that your staff was the friendliest and most helpful we encountered on our 2.5 week trek across the UK. 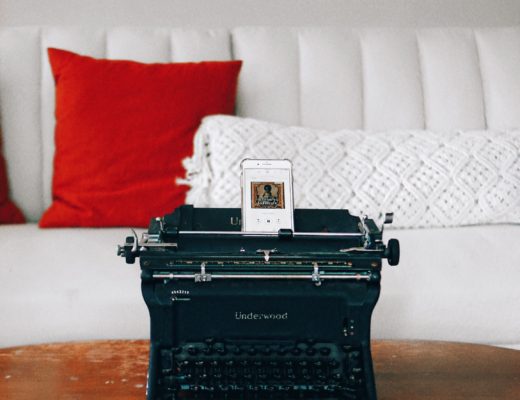 Why You Should Give Audiobooks a Shot + My Current Recommendations 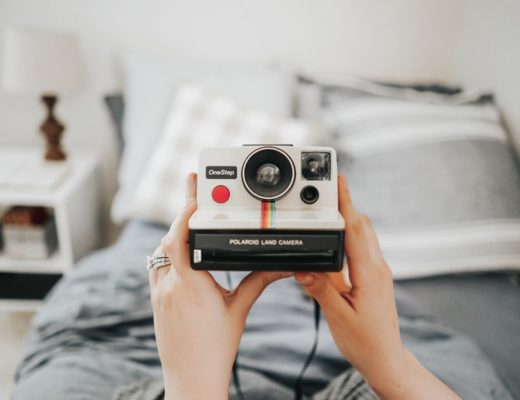 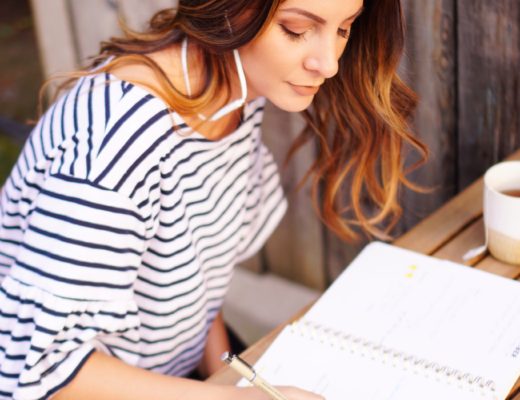 Best Spooky Podcasts to Listen to this Fall