Reeling from A Great Loss 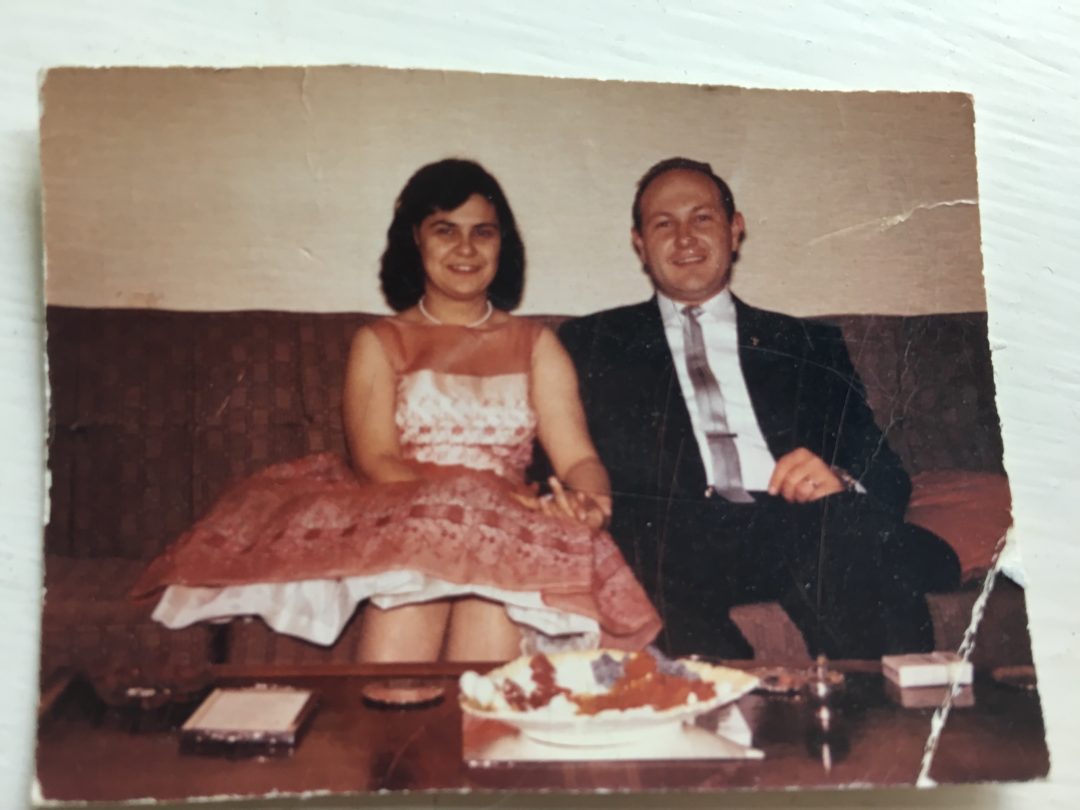 It took a bit of courage to press publish on this one.

You may have noticed I’ve been absent on Instagram recently which is actually very bizarre for my normal routine. I’m slowly creeping back into it and I wanted to give you some insight as to why I’ve been taking an unintentional hiatus.

In short: I’ve been really sad.

Back in November my grandfather passed away. He was sick for a long time, but the timing was still unexpected.

Gramps and I were very close from the beginning. He was a volunteer firefighter in Buffalo and he would take me on the occasional call with him, let me help him mow the lawn with the riding tractor, and taught me all of the folk songs — even if they weren’t always appropriate for a kid! He was a jokester, someone whom everyone loved. He had friends all over the country and all across the world in places like Hong Kong, India, and Sweden, to name a few.

Growing up, my mom worked at my grandparents home office so I’d spend my days there and a great deal of weekends too.

Earlier last year I had booked a trip to Thailand and most of the plans were set, payments made. One day about a month or two before the trip, I panicked. I felt strange being that far away from Gramps even though he wasn’t in that bad of shape. I canceled my trip.

Instead, I booked a trip home to Buffalo to come help out with cooking and cleaning, and have what would likely be my last visit. I tried to be as helpful as possible so I chose a date that no one else would be visiting. My trip was a week away when I purchased the tickets and my mom said she talked to the doctor and that he was not actively dying.

Hours later, he had passed away.

Although I never got my goodbye, I was grateful that I canceled my trip to Asia — he left this world while I would have been gone. I couldn’t imagine how lost, scared, and alone I would have felt having to board a plane from Bangkok to Buffalo after receiving the news.

I got the call at 3:30 am and fell silent as I listened. Tears came later and then a strange rush of adrenaline realizing I needed to pull myself up by my bootstraps to change my flights to get home sooner and head to the store to get clothes for the funeral home and cold Buffalo weather. It felt surreal being at the mall full of people, which was quite literally the last place I wanted to be. I picked out a black dress, some heavy pants for Fox, and a few sweaters that I barely even looked at before buying — I just wanted to get out of there.

I flew home the very next day alone. It was hard for me to imagine Fox spending three whole days at the funeral home and keeping composure. He doesn’t know what’s going on and honestly, I didn’t have the strength to wrangle a toddler at first.

Our family gathered and spoke with the chaplin of the fire hall. He asked us questions about Gramps and went over a few notes. The house phone started ringing and no one could find it fast enough before my grandfather’s voice came over the speaker: “Hi, we’re not home right now…”

We all lost it. That night was just as hard, looking over photos to add to the visitation boards. The ones with his big goofy smile hit me the hardest. I found one of him and Fox and realized it was the only photo of them together. It broke my heart. Then I came across a picture I’d never seen before and recognized the location immediately. It was taken in Kyoto, a spot I was too young to remember my grandparents visiting, on stepping stones I’d stood on decades later — the same trip where we wished for a baby that inspired his name. It made me feel a sort of calmness that maybe they have some sort of kindred connection. He always called Fox his “little star” and said he had something special.

Fox and Tyler joined me a week later to spend Thanksgiving with my family. I haven’t missed them so much before in my life and it felt like I was almost whole again.

I’ve never lost someone close to me before like this, so I didn’t know how I’d feel. A few months before he passed I had went to see a therapist to prepare myself and, if I’m being totally honest, it didn’t help at all.

I’ve spent the past couple of months nearly in hibernation, avoiding events and people and steering mostly clear of social media. But it didn’t feel good after while to cut myself off and I needed to raise myself out of this funk.

What did help was writing this all out.

Blogging has always been therapeutic to me, and even though I hesitate to get so deeply personal in my corner of the internet, it’s something I just need to do.

What’s In My Bag: In-Flight with a Toddler Edition 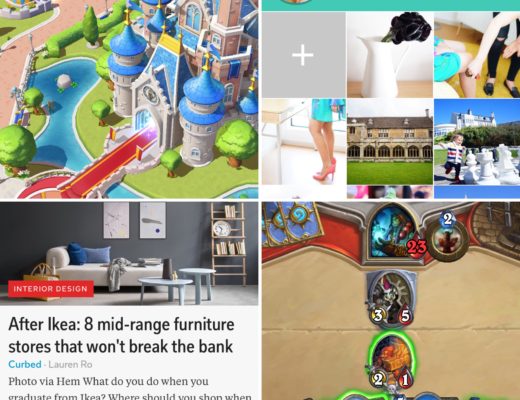 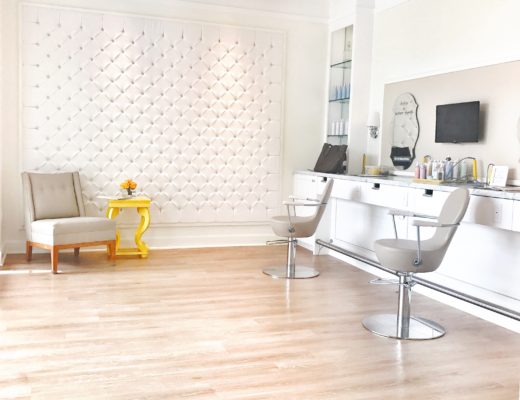