Baby Names We Would Have Used If We Had a Girl 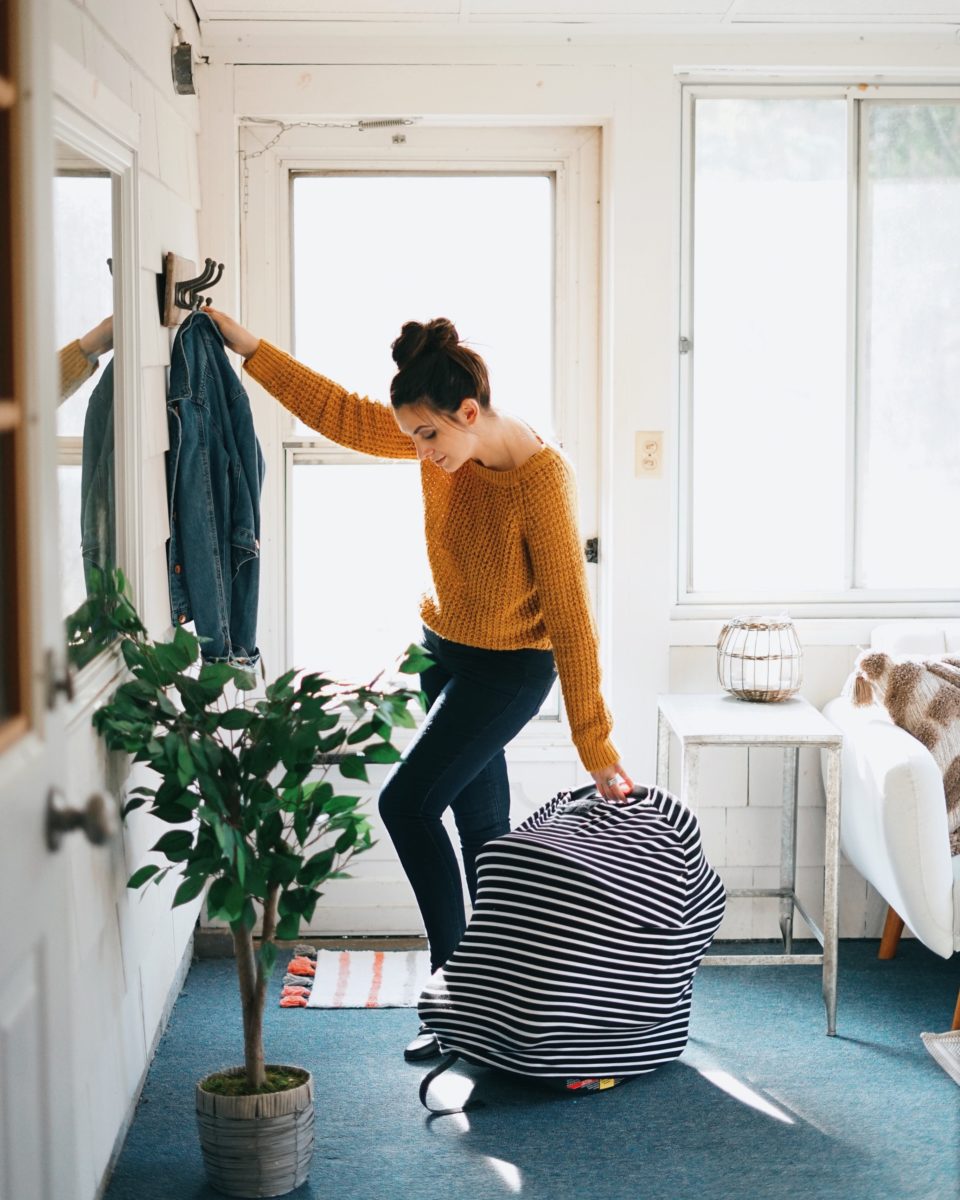 Charlie was going to be called “Charlie” regardless of gender.

He is named after my grandfather, Charles.

Originally, we decided it would be the first name Charlie for a girl and a middle name for a boy, but a month before he was born I realized I had never thought of him as anything other than Charlie.

I remember right before I got pregnant with Fox we sat at the San Diego Zoo drinking coffees and making a list of baby names in my Notes app just for fun. Tyler made fun of my penchant for old-fashioned names and I made fun of his trendy choices. Pilot? Major? Basically anything that sounded like a job title. He did like one “vintage” name and that was Mabel. Mabel McElhaney.

Aside from our very different taste in options, we always gravitated towards girl names more.

Here’s what we would have chosen between had we welcomed a baby girl into the family.

Fox would have been Cora if he was a girl. It reminded me of the little girl from Titanic who danced with Jack.

Short and sweet. We’d call her Roo for short. Our kids’ nicknames would be Goo and Roo!

Rose is a name that is frequently found throughout my family and I thought it would be a cute way to carry it on.

This is a name that is frequently listed as most commonly paired with the name Fox. It was one of Tyler’s favorites.

Can you see a trend forming here? Four of the names on this list are colors! Fox is always being given little trinkets or mementos that have foxes on them. I wanted our second baby to have something of their own.

I’ll be sharing the boys names we liked most along with the ones we almost picked. For real though, we have monogrammed items for two of them after second-guessing!

What are your favorite baby girl names? 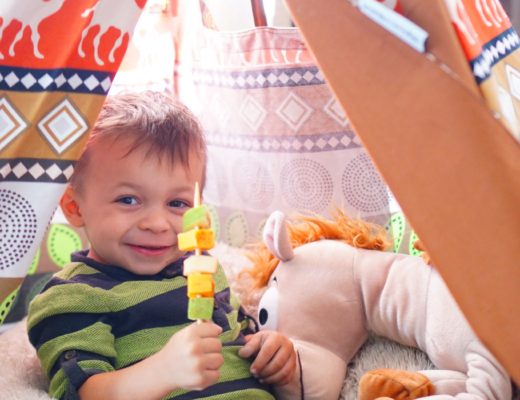 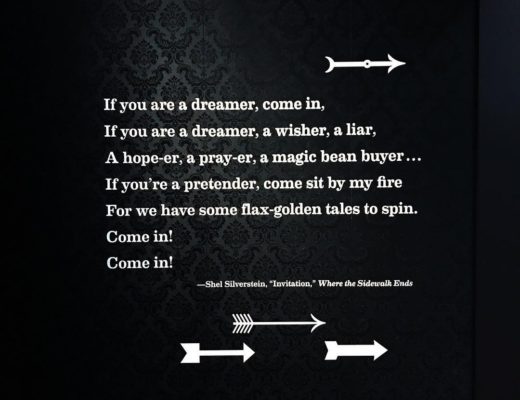 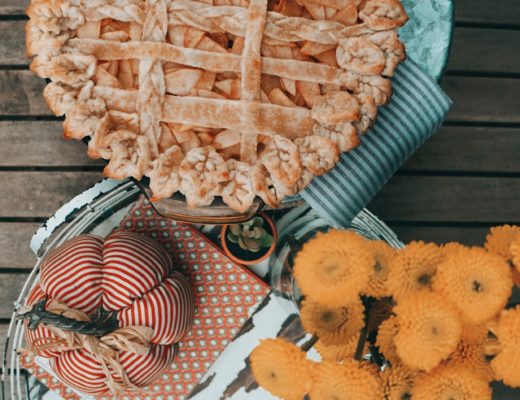