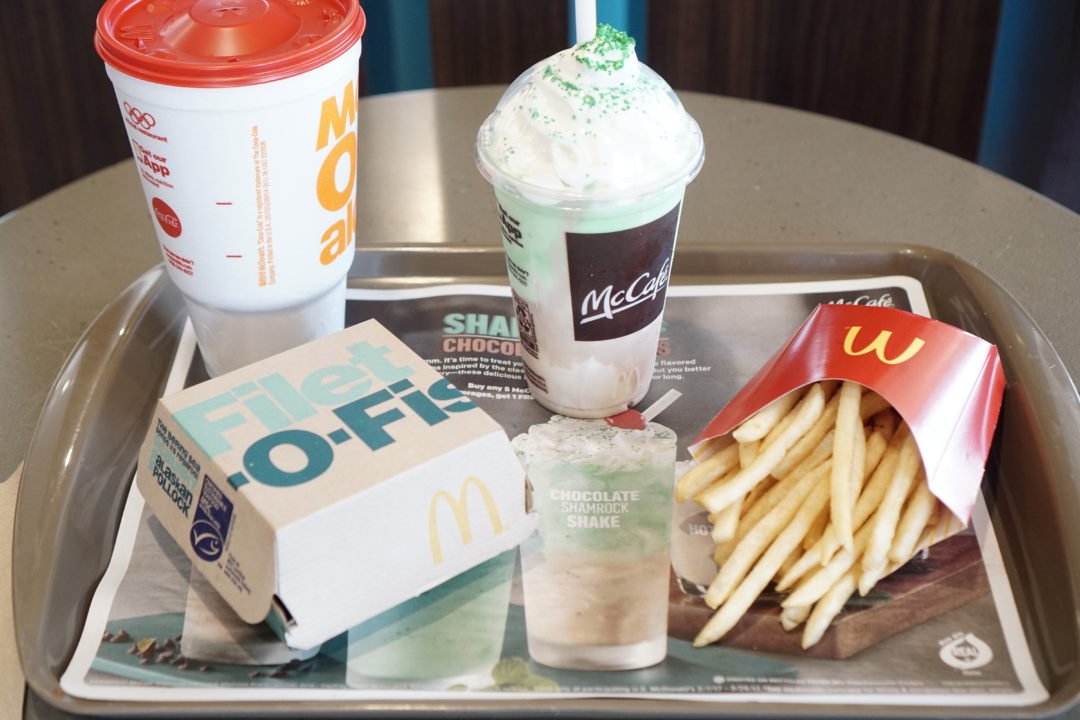 There are a few times a year that I love to truly indulge in something that I love. Growing up in Western New York, I lived through hot summers and freezing winters. But it was the beautiful spring and autumn that brought out my festive side to the maximum.

Now that I live in Los Angeles, my surroundings and the weather are much more consistent throughout the year. This has only invigorated me to indulge in seasonal flair even more. I’m the type of person to put a sweater on in November in the middle of a heat wave just because it’s November. I wouldn’t have it any other way.

As spring rolls around, there’s nothing quite like spending time outside, keeping busy around town, appreciating nature as it blossoms, and, of course, enjoying delicious mint shakes and frappes. Of course, I’m talking about the McCafe Shamrock Chocolate Madness beverages from McDonald’s. This year is an entirely new ballgame though. Alongside the classic Shamrock Shake, a whole selection of new beverages have been added to quench your need for a perfect indulgence. On today’s trip, I opted for the brand new Chocolate Shamrock Shake. This two-toned blended bliss of minty-chocolaty goodness is a brand new addition to Shamrock Season, and here’s a pro-tip: use your straw to stir up the drink to blend together the chocolate flavor and mint flavors perfectly.

Along with the classic Shamrock Shake and Chocolate Shamrock Shake, there are additional new delicious drinks like the Shamrock Chocolate Chip Frappe, Shamrock Hot Chocolate, and Shamrock Mocha. There is a reason that I brought up the changing of seasons earlier, specifically because these delectable drinks are only available between February 7th and March 21st, with 25 cents from every Shamrock product purchased between March 11th and 17th going to benefit Ronald McDonald House Charities®. If you know me personally, you already know how important supporting RMHC is to me. Since my trip, I’ve already tried the Shamrock Chocolate Chip Frappe as well, which added a perfect espresso kick to the minty drink, and I have full intentions of trying each and every Shamrock drink before they’re gone for another year. 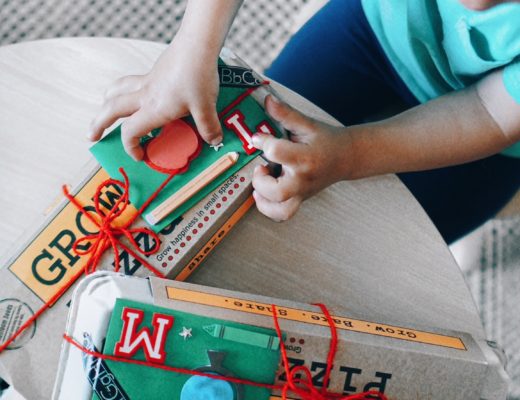 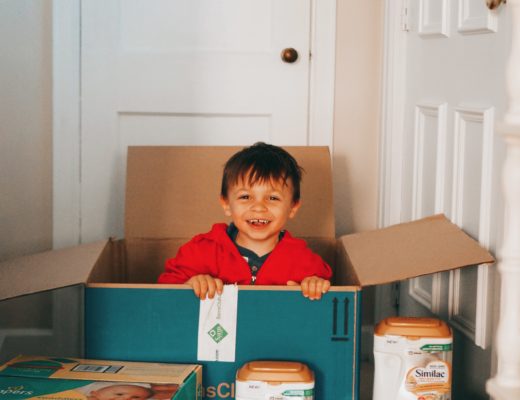 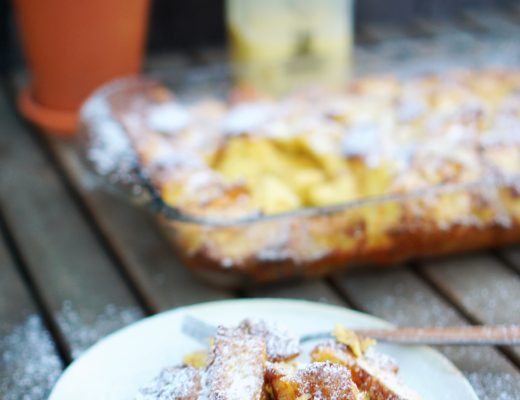