The Diaper Problem We Should Be Talking About

Today's post was sponsored by Huggies, but all thoughts and opinions are my own. 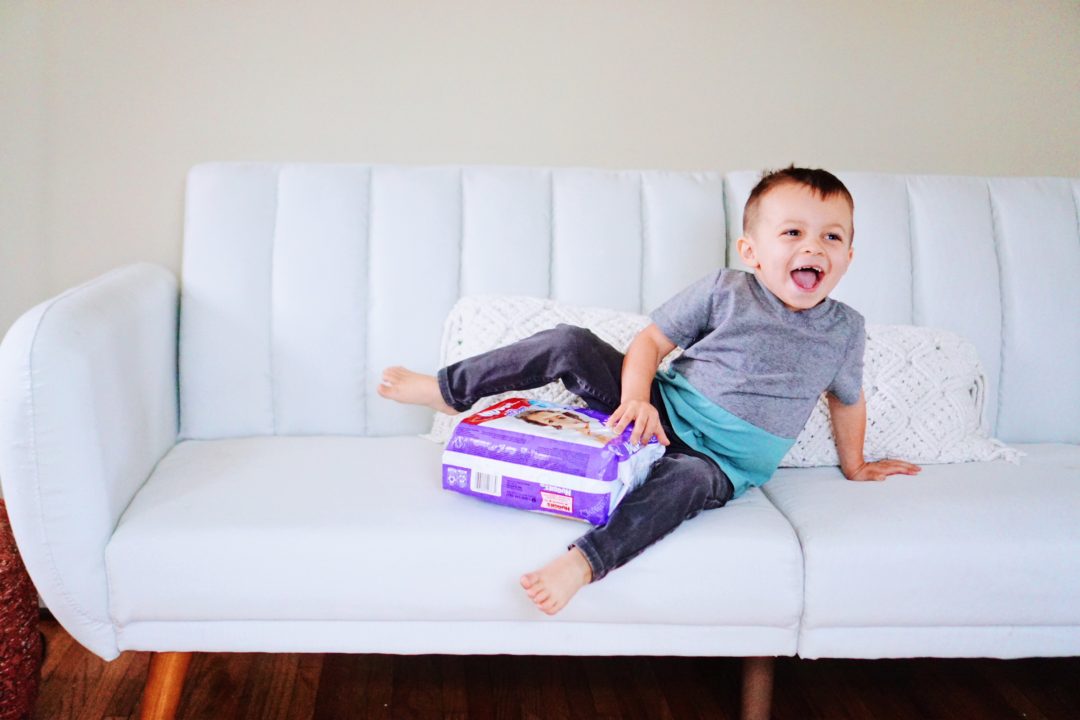 Potty training was a wild roller coaster for our family.

At 18 months, Fox demanded to use the toilet as I squealed thinking, “Well what’s all the fuss about?” after hearing parents all over the world talk about the perils of the potty. That was completely short lived as he took on a “been there done that” attitude and reaching for diapers immediately.

Once we put him in school, he seemed to take a look around at his fellow classmates going to the potty and thus began his fast journey out of diapers. We really weren’t expecting it to happen so quickly, so we had a large surplus of diapers when he was finally done.

I took the open bags of diapers to Fox’s school to be used and decided to donate the unopened bags.

I’d never donated anywhere in Los Angeles before but I had a ton of items to contribute with our impending move, so I did a quick Google search and learned some startling statistics. Did you know that 1 in 3 families struggle to provide diapers for their children?

This fact hit me hard.

A few other statistics to think about: I’ve complained about the cost of raising a child before, but the truth is that I’ve never had to fear not having anything that Fox has needed.

Now, I’m making it my mission to help struggling families at least once a year.

Through April 29th, any Huggies® diapers purchased at Walgreens (online or in-store) will trigger a donation of one day’s worth of diapers to a family in need through the Huggies® No Baby Unhugged initiative. If the end goal is reached, Huggies® and Walgreens will donate 1.5 million diapers and 250,000 wipes throughout the nation to the National Diaper Bank Network (NDBN). Processed with VSCO with al1 preset

To start the process of donating to the cause by purchasing Huggies®, click here.

Don’t forget that you can always donate the diapers after purchase if your little ones are already potty trained! 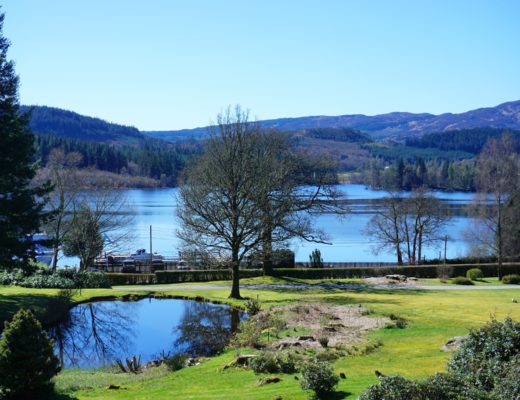 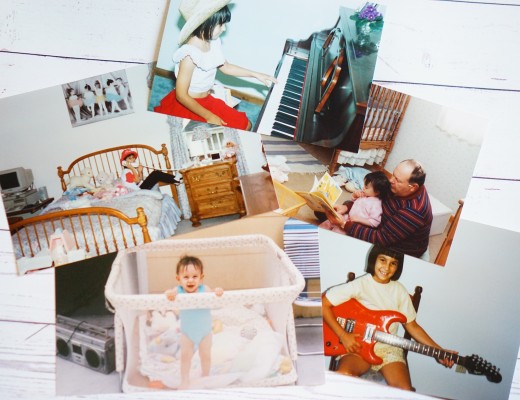 How I Really Got Here 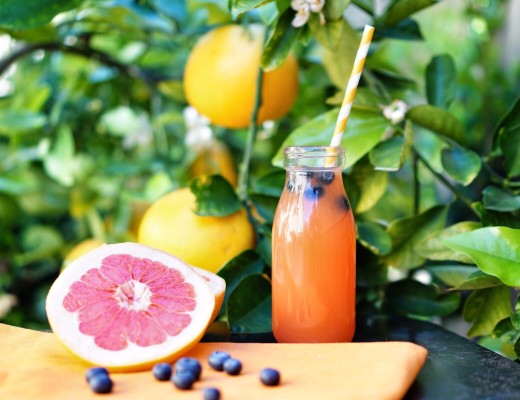