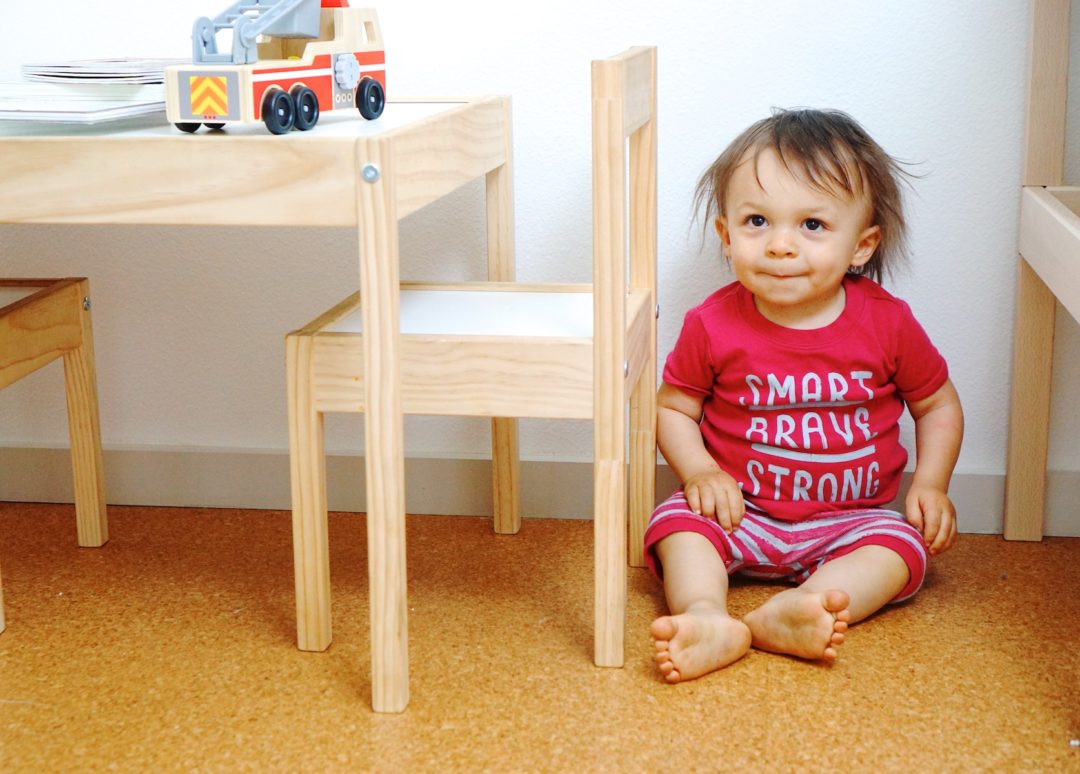 I’ve mentioned in a recent post that Fox hit his terrible twos a year early, but there’s one thing that’s stayed consistent: his big appetite for all kinds of food.

I’m lucky that Fox isn’t picky now that he’s entered toddlerhood. He’s taken too all kinds of foods (think dolma, falafel, and gyoza). In fact, the only thing I haven’t been able to get him to eat is jicama. But who could blame him? I won’t even eat that 😉

Although Fox was born late, he’s always landed somewhere between the 0-8th percentile in both height and weight which has always made us hyper vigilant of the amount he’s eating. It seemed like no matter how much milk he would drink (we’re talking a bottle every 1/2 hour all day every day) or eat, he never packed on the pounds. This became especially concerning to me when he turned one. On Fox’s first birthday he decided he was ready for a couple major milestones. First on the agenda, learn to run. Second, refuse any and all bottles of formula. With the extra exercise and less nutrients going into his little system, I worried that his weight would take a nose dive.

After careful consideration (and some trial and error) we found a non-GMO toddler drink that he’s into that helps pump up his nutrition: Stage 3 Gerber® Good Start® Grow Toddler Drink. Now at 16 months old, Fox benefits from the probiotics and essential nutrients like Iron, Vitamin C, Vitamin D, Vitamin E, and Potassium. We’ve been die-hard Gerber fans since day one with him, so this one was a no brainer! I have partnered with Gerber to give away a “Welcome to Toddlerhood Kit” so that you can experience the product (and some bonus goodies for yourself) to figure out your own #FormulaForHappiness. Here’s your chance to enter: 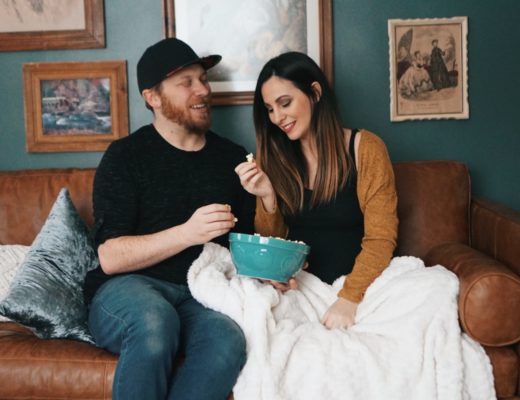 3 Steps to Relax with Your Spouse at Home 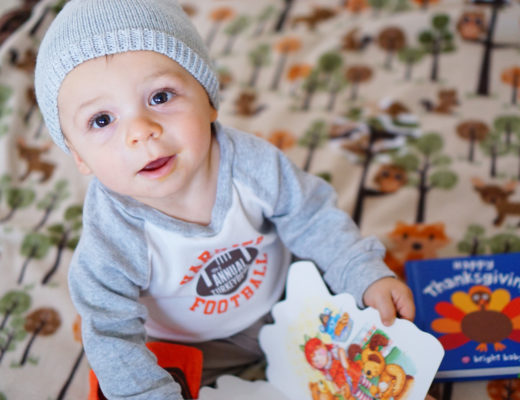 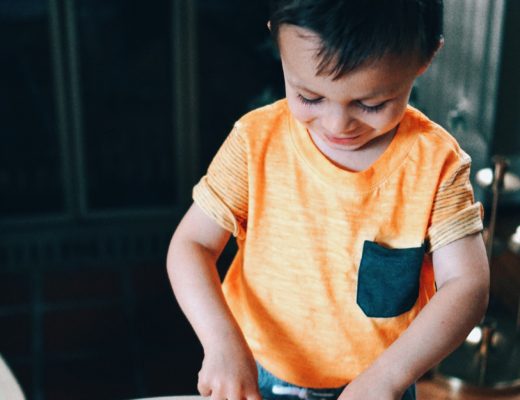 Fox’s Secret Nickname + How He Lives Up to It (Plus Patriotic Slime!)